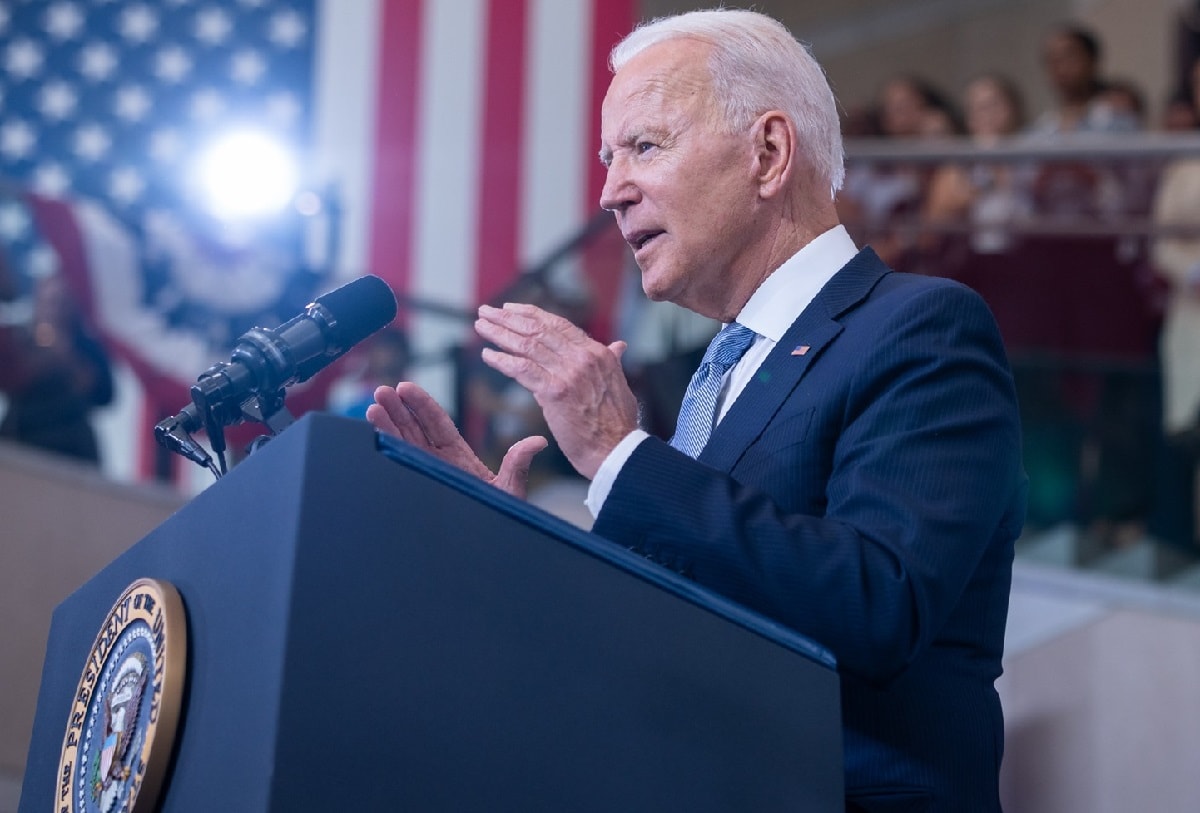 A new report released this week by the Center on Budget and Policy Priorities has revealed that the Internal Revenue Service is missing the required information for millions of American households that could potentially qualify to receive the expanded child tax credits.

In all, about four million children from low-income families are at risk of missing out on the recurring monthly payments throughout the year if the tax agency does not get that necessary personal and financial information on time. The report’s four million estimate is based on the latest data from the Treasury Department and Medicaid.

Moreover, it was found that these same households also likely did not receive any of the three coronavirus stimulus checks that have been sent out over the past year.

Reaching the nation’s poorest households has been a chief goal of the IRS, and in an effort to achieve that, the agency has partnered with nonprofit organizations, churches, and community groups to get the word out regarding the new tax credits. It has also launched a Non-filer Sign-up Tool, which will give the IRS the necessary information to properly disburse the funds.

“This important new tax change affects millions of families across the nation, and the IRS wants to do everything it can to help people get the payments,” IRS Wage & Investment Commissioner Ken Corbin, who also serves as the agency’s Chief Taxpayer Experience Officer, said in a statement.

“Many people miss out on tax benefits simply because they don’t file a tax return. Our work in these cities is designed to help people receive monthly Advance Child Tax Credit payments and Economic Impact Payments,” he continued.

As outlined in President Joe Biden’s $1.9 trillion American Rescue Plan, roughly thirty-five million families can now collect as much as $3,600 per year for a child under the age of six and up to $3,000 for children between ages six and seventeen. This all means that a $250 or a $300 payment for each child will be deposited into the bank accounts of eligible parents on a monthly basis through the end of the year. In addition, eighteen-year-old dependents and full-time college students who are under the age of twenty-four will make their parents eligible for a one-time $500 payment.

Credits To Be Extended?

Despite the disbursement of this newest government-issued cash windfall being in the early stages, there are already calls to extend the benefits for years to come. One way that could be achieved is if Biden’s highly ambitious American Families Plan ever gets approval from Congress—which would keep the tax expansion in place through the year 2025.

“Across the nation, organizations that advocate for children (are) using social media to explain how the Child Tax Credit will cut child poverty and why we must extend it through the American Families Plan,” Biden said in a statement.