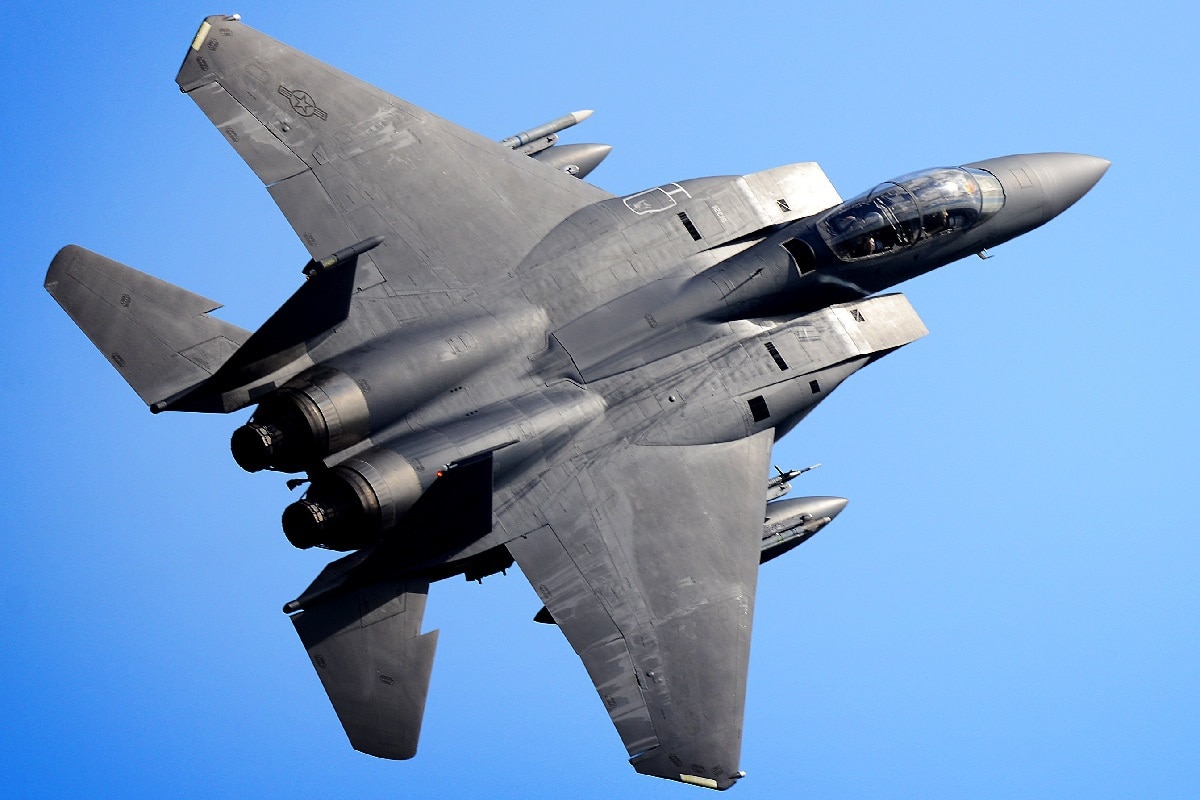 The concept of “aggressor” squadrons dates back to the Second World War. Originally, it was more about familiarization training where pilots could fly the aircraft of their adversaries. The German military had pioneered a program when it created a unit known as “Touring Zirkus Rosairus,” which flew captured P-51s, P-47s, and other Allied aircraft. The Royal Air Force (RAF) responded with a similar program that allowed its pilots to fly captured Luftwaffe fighters, including the Bf-109 and FW-190.

It was during the Cold War that the United States Air Force began to create actual aggressor squadrons that would “play the role” of the enemy in combat flight training. Typically, these squadrons would fly small and low-wing loaded aircraft that were meant to represent those of potential adversaries, while the United States military was able to obtain a few MiG-17s, 21s and 23s that were acquired through various means. Yet, more recently F-15 Eagles and F-16 Fighting Falcons were simply painted to more closely resemble an adversary’s fighter.

The F-15 didn’t just play the aggressor, its introduction resulted in the Soviets’ developing new and additional aircraft including the Su-27 – an aircraft considered a direct analogue to the Eagle – and later the MiG-29. In the case of the latter aircraft, the Soviets also employed it in an aggressor role. It was slighter slower and lower flying the Eagle, but also known to be more maneuverable and could climb faster.

Thus as the F-15 served to train pilots to take on Soviet fighters, Soviet pilots flew modified MiG-29s to learn how to combat the F-15.

According to The Aviation Geek Club, the first MiG-29s were delivered to the 151st Aviation Base (AVB) located at Maryy-1 Air Base (AB), a “special outfit within the structure of the Soviet Air Force.” Years earlier, the Soviet leadership had been aware that the United States Air Force and United States Navy had created aggressor squadrons and set up their own aggressor unit. Maryy had reportedly been chosen as the home base for the squadron due to its favorable weather conditions throughout the year, which enabled intensive flight training.

The unit consisted mainly of Pilots 1st Class and Sniper Pilots, and each flew two sorties per day, which involved pair vs. pair mock combat sessions. Dogfights lasted up to ten minutes, or until a pilot managed to latch onto an opponent’s tail and then activate a radar lock-on mode. Unless the other pilot could immediately “shake off” his pursuer, the exercise was ended.

To help simulate the F-15 and further immerse the pilots, the MiG-29s were purported to be painted to resemble the Eagle. This included the wingtips and stabilator tips painted yellow with a black outlet to visually alter the shape of the aircraft. Additionally, nose art that resembled that of NATO fighters was also permitted and that helped distinguish “aggressor” fighters from those training against them.

The MiG-29 aggressor squadron was short lived however, and following the collapse of the Soviet Union the aircraft were apparently transferred to the Kazakh Air Force. No comparable aggressor training program was revived in Russia or other Soviet successor states.