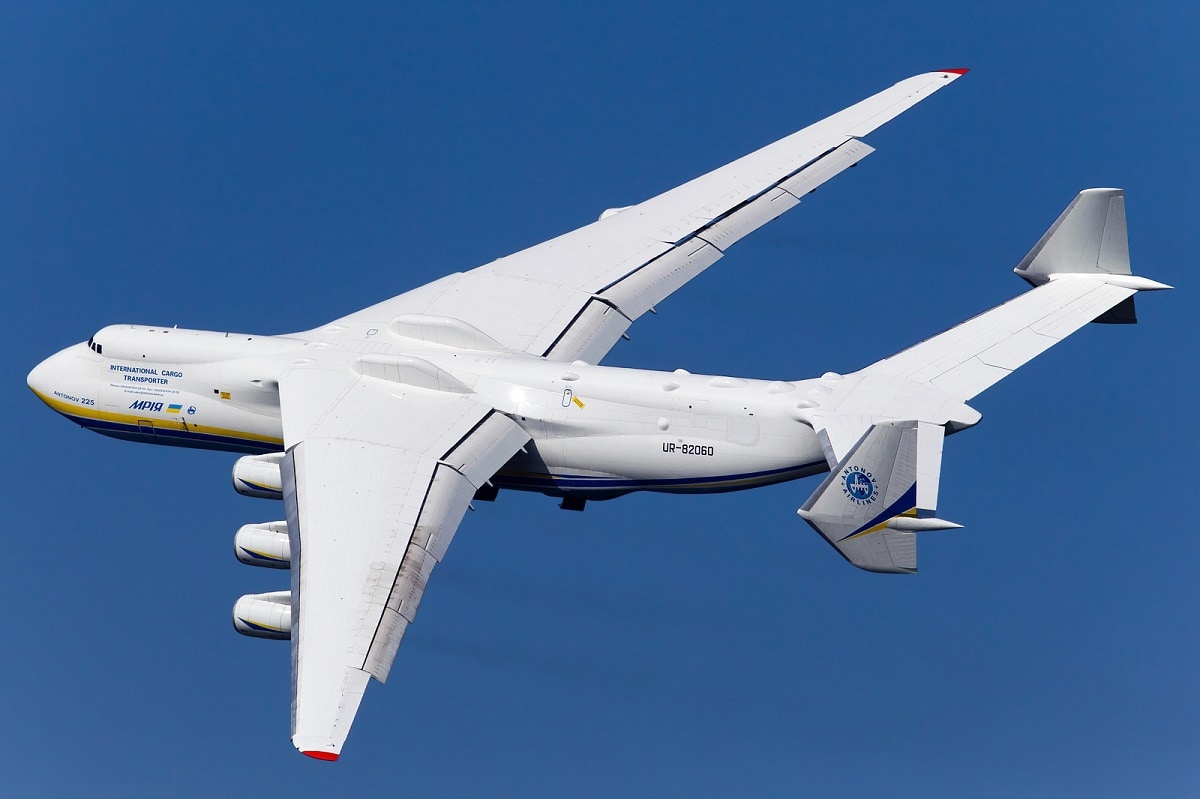 If one could pick the undisputed heavyweight champ in the world of aircraft, the Antonov An-225 Mriya would surely be at the top of most people’s list.

Equipped with six engines, sixteen pairs of landing gear wheels, and massive cargo hold, the An-225 is the largest cargo plane on the planet.

However, few are aware that only one An-225 Mriya was ever built by the Soviet Union, which first commissioned the plane’s production in the 1980s with the goal of transporting its own version of the space shuttle. Instead, the aircraft now flies cargo around the world.

“By the end of the 1970s, the need arose for transporting large and heavy loads from their places of assembly to the Baikonur Cosmodrome, the sprawling spaceport in the deserts of Kazakhstan that was the launchpad for Yuri Gagarin’s pioneering space voyage of 1961,” a 2018 CNN report stated.

“The cargo in question was the Buran spacecraft, the Soviet Union’s answer to NASA’s Space Shuttle. Since there were at the time no airplanes capable of carrying it, the Antonov company was ordered to develop one. What emerged was the An-225 megaplane—the biggest and most powerful airplane ever to successfully enter service. And on December 21, 1988, three years after she was first conceived, Mriya safely transported the Buran spacecraft to Baikonur,” it continued.

With an empty cargo, the aircraft tips the scales at three hundred fourteen tons and has a maximum takeoff weight of six hundred forty tons. It can transport a total of two hundred fifty tons of cargo, with a maximum range of ten thousand miles. For such a mammoth aircraft, the maximum speed of five hundred thirty miles per hour is considered to be very impressive.

Moreover, the An-225 is designed to successfully execute both military and civil operations, even in highly inclement weather conditions.

“Because of its size, pilots need special training to cope with the challenges of maneuvering the An-225,” the report said.

“One of the airplane’s quirks is its ability to perform a so-called ‘elephant dance,’ a term used in aviation when the nose gear ‘kneels’ to make cargo loading easier,” it added.

The An-225 boasts an all-digital flight deck with automated navigation and flight control systems that can accommodate six crewmembers, including a pilot, co-pilot, navigator, radio operator, and two flight engineers.

In the spring of 2020, when the ongoing coronavirus pandemic started reaching all parts of the globe, the An-225 became sky-bound once again after a long two-year stint in maintenance. The aircraft’s first flight was a mission that transported medical supplies from China to Europe to help protect people against the new, fast-spreading virus.

The An-225 has participated in other humanitarian operations as well. One of the more notable ones occurred in 2010, when it transported more than a hundred tons of equipment and supplies to the Dominican Republic to assist with relief efforts in neighboring Haiti after a destructive earthquake.

This aircraft undoubtedly remains popular among aviation enthusiasts because of its ability to break and hold onto hundreds of records. Among them include the transportation of the heaviest commercial cargo and being able to carry the biggest single piece of cargo.

“The An-225 has set two hundred fourteen national and one hundred twenty-four world records, including the transportation of the heaviest payload ever airlifted, at 253,820 kilograms,” Antonov Airlines, a Ukrainian cargo airline that owns the only completed Antonov An-225 Mriya, told Simple Flying in an interview.

On September 11, 2001, the An-225 set several world records simultaneously, including one for transporting the heaviest payload in history—nearly five hundred sixty thousand pounds.

World records related to altitude have been set as well. “In 2012 the An-225 broke another Guinness World Record for the highest altitude art exhibition, at 10,150 meters above sea level. The airborne exhibition included five hundred works of art created by one hundred twenty artists,” the company said. 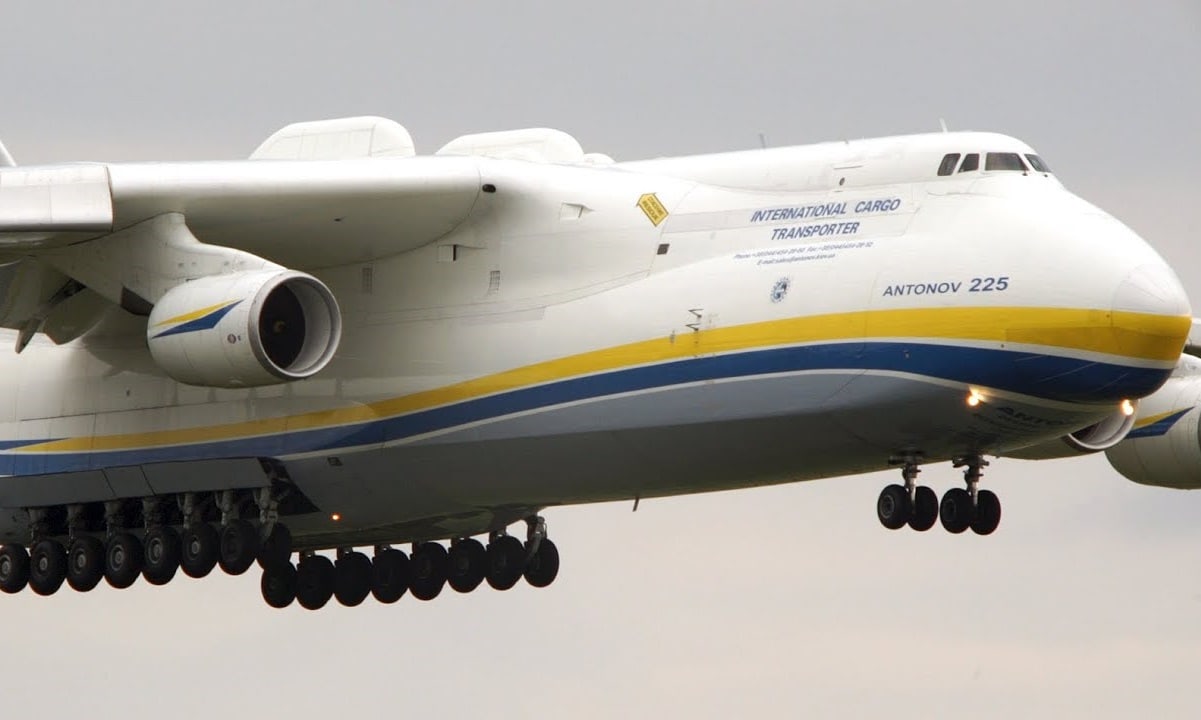