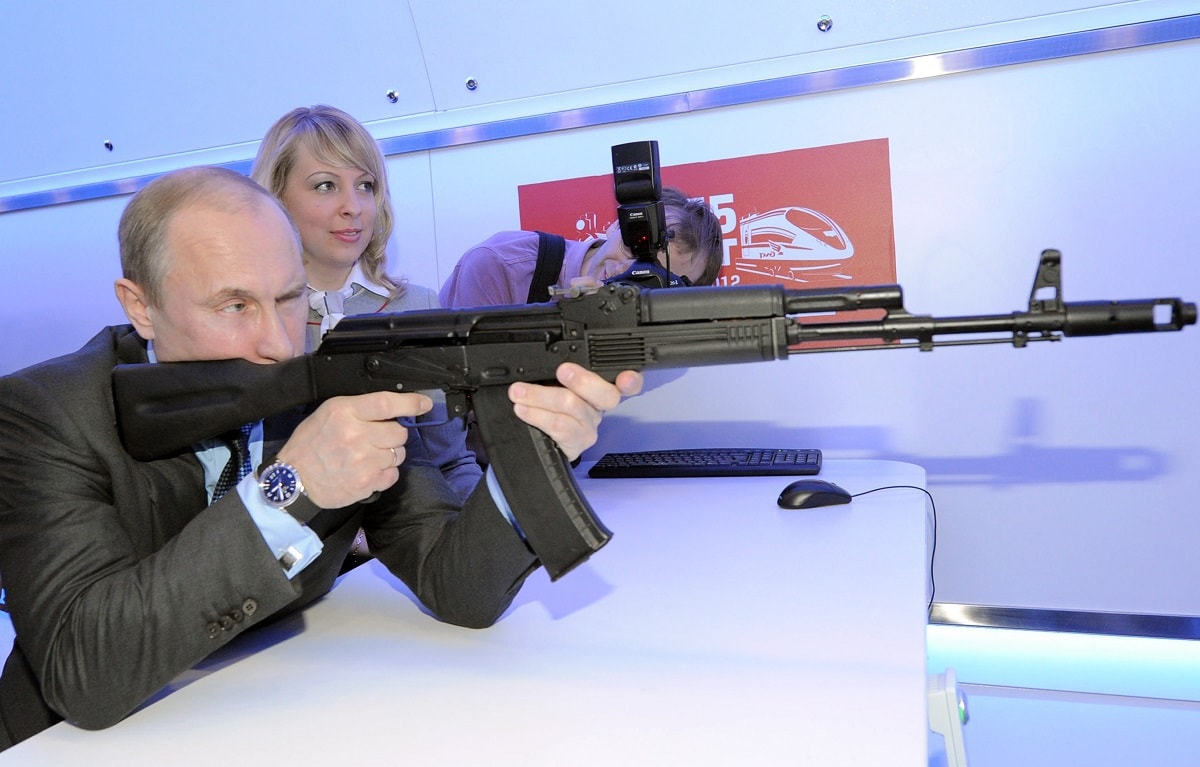 A New York Times article by Michael Schwirtz draws attention to the murderous activities of  Unit 29155, an entity in Russia’s GRU foreign military intelligence agency that has reportedly become well known to Western intelligence services due to a failed Bulgarian hit job in 2015.

But set aside Hollywood fantasies of elite killers slickly disposing of their victims without leaving a trace behind. Unit 29155’s case history reveals a pattern of sloppiness and unconcern for collateral damage and covering their trail.

Motive: Gebrev was a Bulgarian arms dealer who threatened to cut into profit margins of Russia’s small arms trade. This seems like a flimsy justification for something as risky as transnational assassination, but a Bulgarian may have been seen as posing a low risk of exposure due to organized crime activity and corrupt authorities.

Method: An agent from Unit 29155 poisoned the handle of Gebrev’s car.

Outcome: Gebrev, as well as his son and an employee, had to be hospitalized. After being released from the hospital, Gebrev and his son were poisoned again with the same substance but survived. Though Bulgarian investigators failed to identify culprits, the case came under renewed scrutiny after the Skripal poisoning (see below) and (according to Times) is considered to have provided the “Rosetta Stone” to identifying Unit 29155’s operations.

Motive: The authoritarian ruler of Montenegro was behind the tiny Balkan country’s drive to join NATO, frustrating Russian attempts to control of its aluminum industry and gain military access to a Mediterranean port.

Method: A Russian agent organized a rag-tag group of Serbian nationalists in a plot to storm parliament and kill Djukanovic while disguised in special forces uniforms

Outcome: The plotters were busted just prior to launching their attack. Then two Russian agents were arrested in Serbia, only to be released after a high-ranking official from Moscow arrived to apologize for the “rogue operation.”

Given the unprofessional nature of the plot, that seemed plausible when I wrote this in-depth article on the incident. In hindsight, I should have been more cynical.

Motive: Skripal was a double agent in Russia’s FSB intelligence agency for U.K.’s MI6.  Following his arrest in 2004, he was exchanged in a spy swap in 2010.

Method: Two agents flew in from Russia under tourist visas and smeared Novichok—a Russian military chemical weapon—on the door handle.  Then they tossed the perfume bottle containing the agent.

Despite the ensuing diplomatic incident, Russia leveraged its propaganda machine, aided by credulous domestic actors, to cast doubt on its involvement.  Tragically, in June a man in Amesbury found the discard perfume bottle and gifted it to his partner. Both had to be hospitalized, and the woman died.

Despite these Keystone Kop-esque failures, the Unit still injured and killed innocent people in their wake.  And we may not be aware of the killings executed successfully, leaving behind an ambiguous trail of evidence at best.

In fact, Russia may have had a hand in the death of as many as fourteen different persons in the U.K., only for investigations to be buried.

In Washington, DC high-ranking oligarch Mikhail Lesin died in 2015 after suffering “blunt-force trauma” in his Dupont Circle hotel room—likely beaten to death by agents hired by the Russian government according to U.S. security insiders.

As Turkey’s relations with Russia warmed, Russian hitmen were essentially given free license by the Erdogan government to hunt down and kill exiled Chechen fighters.

And in August 2019, a Russian agent shot to death former Chechen guerilla leader Zelimkhan Khangoshvili in Berlin’s famous Tiergarten—only to be caught red-handed, leading to the expulsion of two diplomats.

Unit 29155 has also been active in France and Spain according to Times. Russian agents are also implicated in various killings and attempted killings in Ukraine, again with characteristic sloppiness.

A Ukrainian arms manufacturer with ties to Russian intelligence recruited a Ukrainian priest online to kill exiled Russian journalist Arkady Babchenko.  But the priest instead informed the authorities, who then controversially faked Babchenko’s death in order to capture the agent red-handed paying for the hit.  In 2017 a hitman posing as an interviewer from French daily Le Monde shot a former Chechen guerilla commander, only for the agent to be shot and captured by the commander’s wife.

That it took such a brazen act as the Skripal poisoning for there to be any consequences reveals a sense of impunity Moscow has when plotting assassinations abroad. That it’s often not hard to connect those murders back to Russia may, in fact, be desirable, thereby intimidating Moscow’s opponents and discouraging potential whistleblowers.