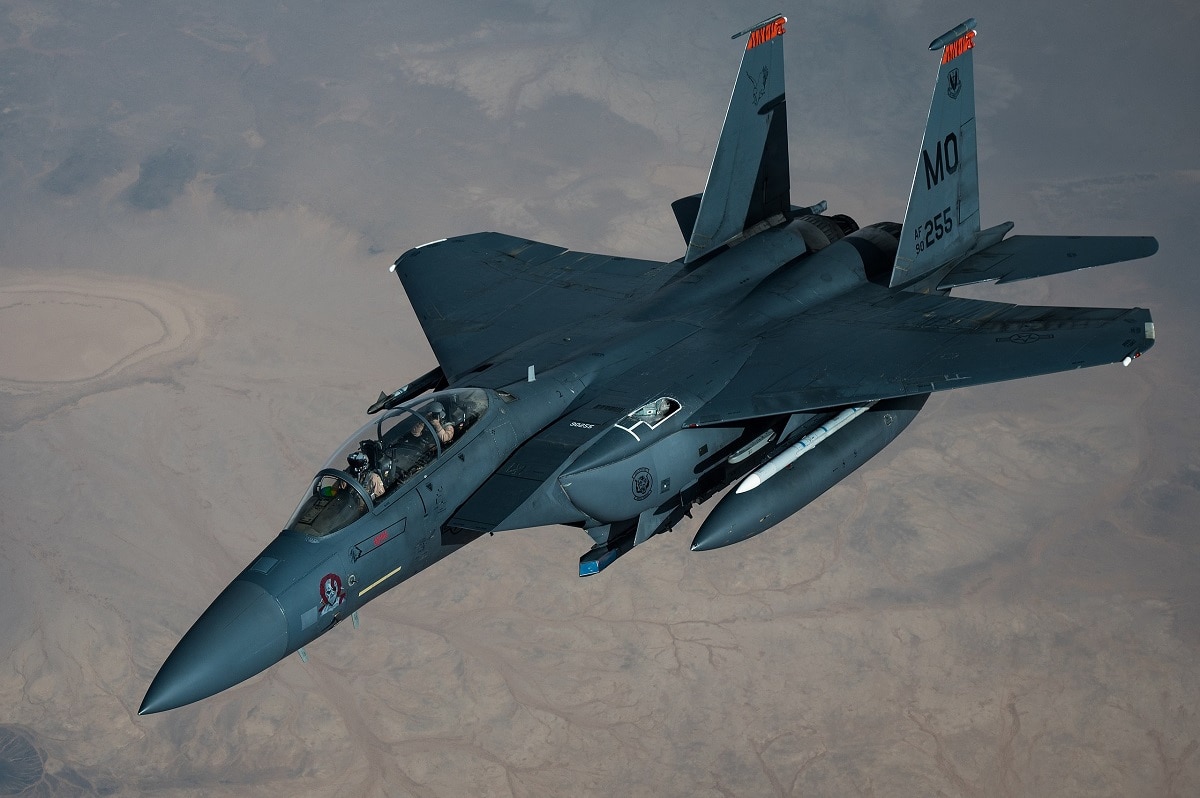 It could be one of the most advanced air defense systems in the world, and it appears ready to enter serial production.

Russia’s S-500 air defense missile system made a public appearance in a video released by the Russian Ministry of Defense (see above) which showed the missile system targeting a “high-speed ballistic target.”

“S-500 anti-aircraft missile system has no analogues in the world and is designed to defeat the entire spectrum of existing and promising aerospace attack weapons of a potential enemy in the entire range of altitudes and speeds,” the Russian Ministry of Defense explained in their release — and that explanation could very well be accurate.

According to Russian sources, the S-500 would initially supplement the S-400, which would then be gradually phased out. The S-500’s development has been rocky, however. Russia has been developing the system since at least 2009, and it is expected to enter service sometime this year, down from a previous estimate of 2025 — that being said, Russian defense acquisition timelines are notoriously inaccurate.

Like other air defense systems (the previous S-400 included), the S-500 would be able to target both aircraft as well as ballistic missiles. That being said, it is unclear if the newer air defense system would rely on the same missiles that the S-400 is equipped with.

Interestingly enough, one Russian source claimed that the S-500 would be able to engage hypersonic weapons, facilitated by new interceptor missiles. Additionally, a variety of missiles are thought to be compatible with the system, allowing the S-500 to offer a more tailored response to a diverse array of threats.

Though Turkey is a member of the NATO Alliance, Ankara has drawn the ire of the United States and other NATO Allies due to Turkey’s recent acquisition of the S-400 anti-aircraft weapon system. Though the S-400 is likely less capable than the new S-500, it is nonetheless regarded as a potent air defense system.

The S-400 acquisition had serious geopolitical repercussions for Turkey. Though the country was a member of the American-led F-35 Joint Strike Fighter program — Turkish companies had been integrated into the F-35 component production chain, and Turkish pilots had undergone F-35 pilot training in the United States — the United States expelled Turkey from the stealth fighter program on the grounds that the Russian S-400 system could be manipulated to gather data on the F-35’s stealth characteristics.

Despite the steep consequences of the expulsion, Russian media reported that Turkish President Erdogan expressed interest in acquiring the newer S-500 missile defense system in addition to the S-400.

Though preliminary, the S-500 is also thought to have better jamming resistance than its predecessors. In any case, the S-500 represents potentially a much more potent air-defense system than the S-400. If true, the system’s ability to engage hypersonic missiles could represent a new and particularly challenge to NATO.