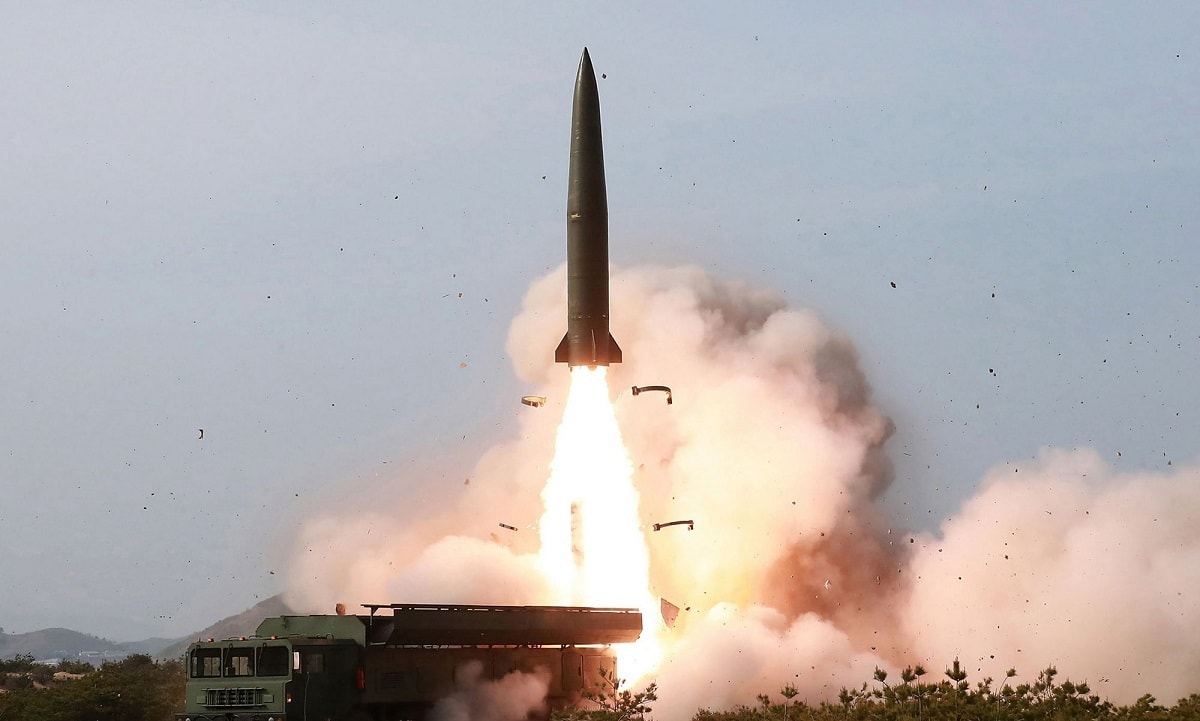 Recent years have also seen North Korea achieve significant progress in its longer-range missile capabilities. The DPRK has now conducted three successful tests of two different models of intercontinental ballistic missiles (ICBMs) and has unveiled a larger and as of yet untested third model. As a result, North Korea is now believed to be capable of striking the continental United States with its growing arsenal of long-range missiles.

North Korea’s ability to make such significant progress in the development of its ballistic-missile capabilities is due at least in part to foreign expertise and technology, which has at times been made available to North Korea directly and intentionally and which at other times has been available to the DPRK only as a result of more clandestine and illicit activities.

North Korea’s ballistic missile program has also benefited from foreign expertise. Following the collapse of the Soviet Union, potentially thousands of former missile engineers suddenly found themselves out of work and with limited employment potential in Russia. Work abroad would have been an attractive prospect for these groups, and North Korea is believed to have recruited a number of them to help modernize its ballistic missile program. In 1991, North Korea reportedly approached a solid-state physicist by the name of Anatoly Rubtsov to both establish a ballistic missile research facility in North Korea as well as recruit foreign experts to staff it.

In 1992, a group of engineers and scientists formerly employed by the Makeyev Rocket Design Bureau were arrested at a Moscow airport attempting to transit to Pyongyang, where they were reportedly set to work as contractors assisting with the DPRK’s ballistic missile program. Different reports have provided differing estimates of the number of experts involved in the incident, with estimates ranging from in the 30s to more than 60. 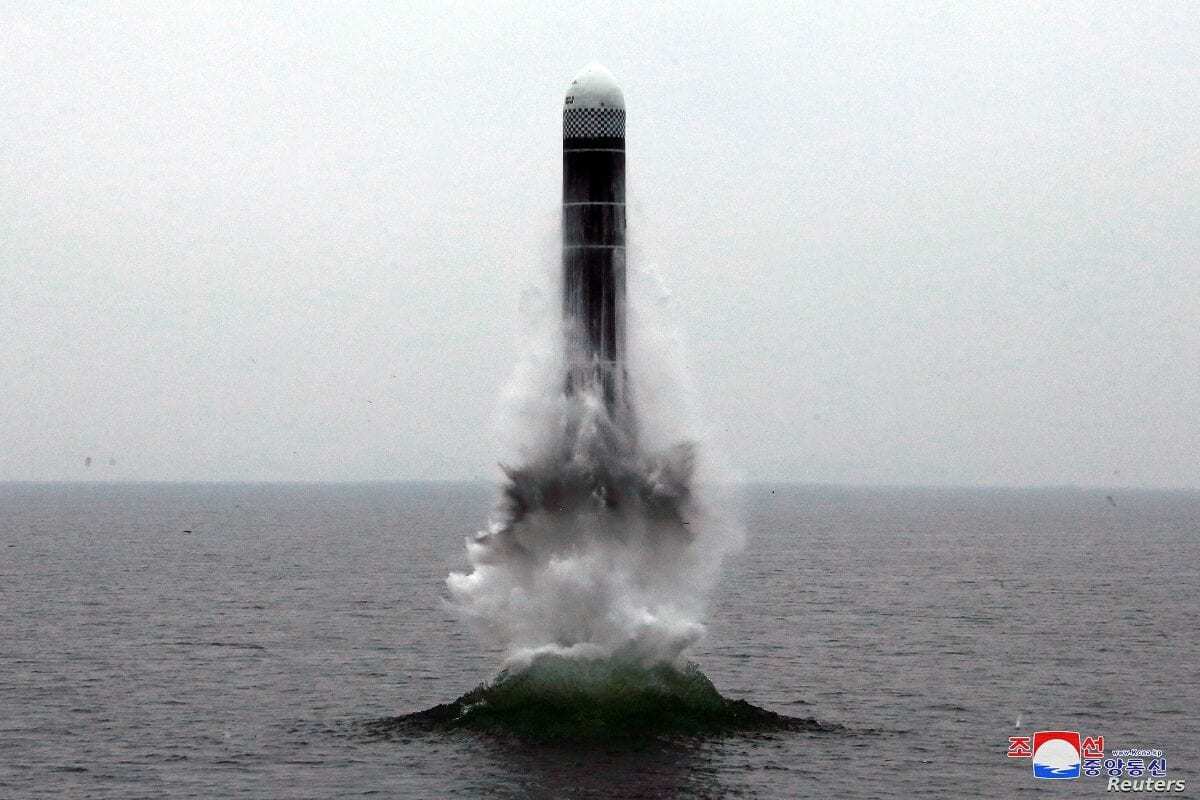 The differing assessments speak to the difficulty of accurately assessing either the number of foreign experts recruited by North Korea to aid in is development of ballistic missiles as well as the exact contributions made by them. The contributions likely came in the form of both direct assistance – including through efforts to help North Korea work through the technical challenges that accompanied its development of the No Dong medium-range ballistic missile (MRBM) – as well as more indirect assistance in the form of designs for missile systems provided to North Korea.