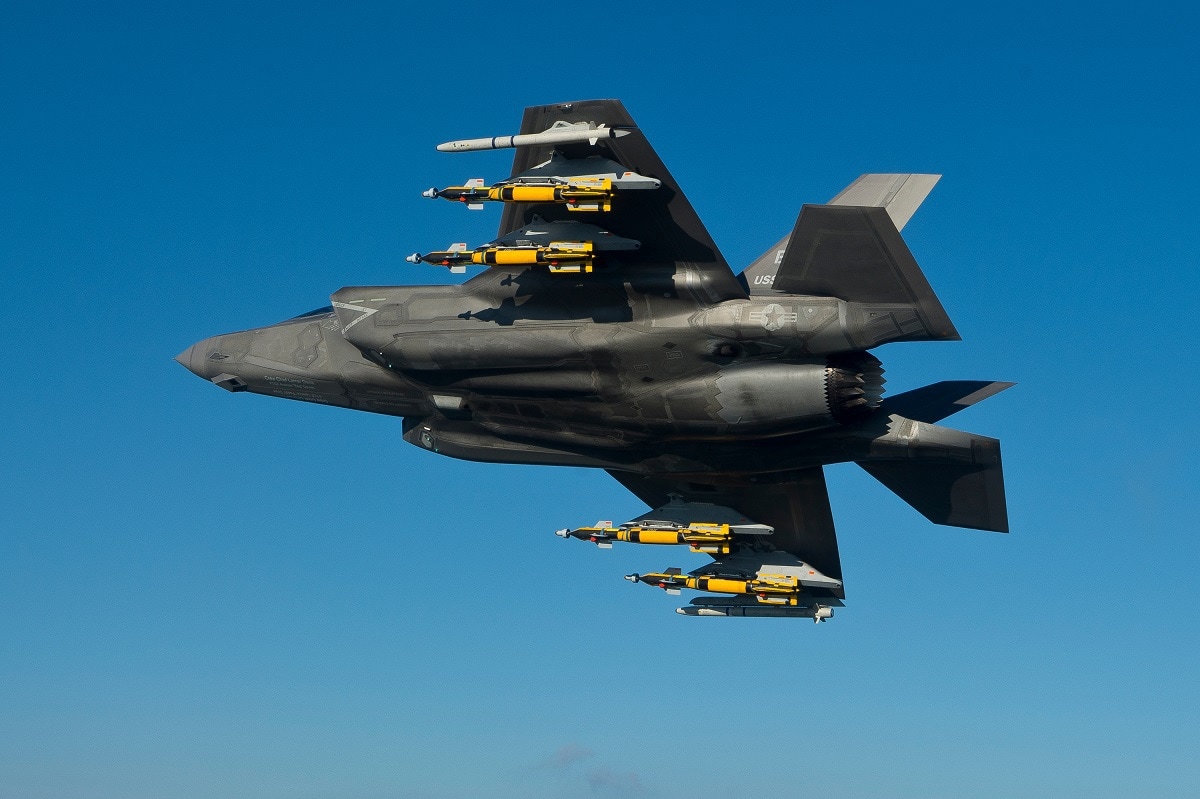 Ranking military strategists against one another is a slippery chore. Apart from the obvious differences among strategists—the historical epochs when they lived, the state of martial technology in their lifetimes, warmaking methods then in vogue—there’s a more basic difference. Some strategists are mainly practitioners; others are mainly theorists.

So how do you judge, say, a field soldier like General Ulysses S. Grant—a victor whose bulldog approach to battlefield combat is Carl von Clausewitz’s “principle of continuity” made manifest—against a Clausewitz, an indifferent soldier whose accomplishments as a man of letters shape strategic thought and actions to this day? Hard to say.

Oddly, many of the greats seem to be indifferent practitioners who started scribbling down their insights after being defeated, cashiered, or both. Maybe failure clears the mind. It hardly renders their ideas moot. Indeed, you ultimately have to favor such teachers over doers. They mine the historical record—the record of the deeds of great captains—for insight into the arcane art of strategy. Napoleon and Frederick the Great are fixtures in Clausewitz’s On War. Lord Horatio Nelson is the face of Alfred Thayer Mahan’s sea-power theories. Thucydides has Pericles, Alcibiades, Brasidas, Lysander and many others. Practitioners supply the data for teachers to analyze and pass on.

You need both doers and thinkers to perpetuate strategic thought—but ultimately, the thinker with a feel for battlefield realities trumps the practitioner with little flair for analyzing his experiences, drawing out the takeaways and recording the results. Hence, wordsmiths, not commanders, dominate my list of “History’s Five Greatest Military Strategists.” A ranking of self-made strategists might encompass warrior-statesmen from Julius Caesar to Nathanael Greene to Abraham Lincoln. With that disclaimer, onward!

You’ve got to respect an author whose identity is lost in antiquity, yet whose writings still compel. As Lawrence Freedman notes, the chronicler of the Trojan War was among the first to explore two dominant themes in martial thought: biê, meaning brute force applied in frontal engagements, and mêtis, meaning craft, guile and subterfuge. It’s commonplace to depict biê as the dominant strain in the Western way of war. And indeed, over the centuries, countless Western warriors and theorists have voiced discomfort with seemingly less-than-honorable methods.

Yet Homer reminds posterity that Europe has its own tradition of indirection and cleverness. This isn’t just the province of Sun Tzu and his inscrutable Asian followers. Freedman sees Achilles as the face of biê, the Iliad as the chronicle of the direct approach. Trickster Odysseus is the face of mêtis, the Odyssey as Homer’s brief for indirection. When you tote things up, the poet seems to conclude that both strands of thought are indispensable—but that biê harnessed by commanders with a gift for mêtis is best. Odysseus makes out better than Achilles. This is a discourse worth revisiting millennia hence.

We return to the Aegean world for history’s fourth-best military thinker. Many might give Thucydides pride of place on this list, and I might agree were this a list of grand strategists. But a treatise about boats and spears doesn’t quite make the grade for a ranking of purely military strategy. Nor does the Athenian chronicler spell out his ideas with the clarity of a Wylie, Corbett or Clausewitz. Still, it’s all there in Thucydides’ History: the land power fighting the sea power, the importance of finance in warmaking, the imperative to build friendly and break enemy alliances, the calculus for opening secondary theaters or operations and much, much more besides. A work for all time.

Yet another dead white male! And yet I’m cheating here … or, more charitably, deploying some mêtis of my own. Admiral Wylie acts as a proxy for non-Western strategists like Sun Tzu and Mao Zedong, who prize circumspection, as well as for Englishman B. H. Liddell Hart, the twentieth century’s prophet of the indirect approach. Wylie is a kind of meta-strategist, using others’ ideas to devise a unified field theory of strategy. He divides warfare into land, maritime, air and Mao schools of thought before concluding that Liddell Hart’s big idea—indirection—is the one idea that spans them all. Wylie’s compact volume is a tour de force. You might expect me, a maritime strategist, to reach for Mahan first when confronting difficult questions. Nope. Give me Wylie, who served on the Naval War College faculty in the 1950s, over Mahan, an NWC veteran from the 1880s and 1890s, any day.

Clausewitz ventures onto the briny main in Corbett’s writings. The English theorist wrote for global sea powers—the Royal Navy then, the U.S. Navy now—but any naval power, strong or weak, could press his ideas into service. He proclaims that the Mahanian idea—that the decisive fleet engagement is the route to victory at sea—is correct nine times out of ten. He then spends most of his book analyzing the remaining tenth. The upshot: sea powers can wage limited wars to shape events on land, and even the strong will find themselves weaker at certain times and places. To figure out how the weak can make themselves strong—and emerge triumphant from conflicts occupying that middle ground between peace and all-out war—ask Sir Julian.

The grand master. Best known for appraising the relationship between politics and war, civil and military affairs, Clausewitz sees strategy as military strategy. It’s about using battles and engagements to advance the purpose of the war. Think about the general surveying a Napoleonic battlefield—his vision clouded by fog and the smoke of cannon, overseeing a military machine encumbered by friction and dark passions—and you get the idea. There is a reason courses in military strategy, whether Western or Eastern, start with Clausewitz. And there’s a reason Asian theorists like Mao incorporate the Prussian into their meditations on politics and war. That’s because he articulates a universal logic and grammar of armed conflict. Doing so merits numero uno on my list.

Now, many of you will protest who made my list, who got left off and who was placed where in the pecking order. Good! Get out there, immerse yourself in works on strategic theory, and draw up your own catalogue of go-to scribes. The destination of your intellectual journey matters. But the journey is where you find enlightenment.