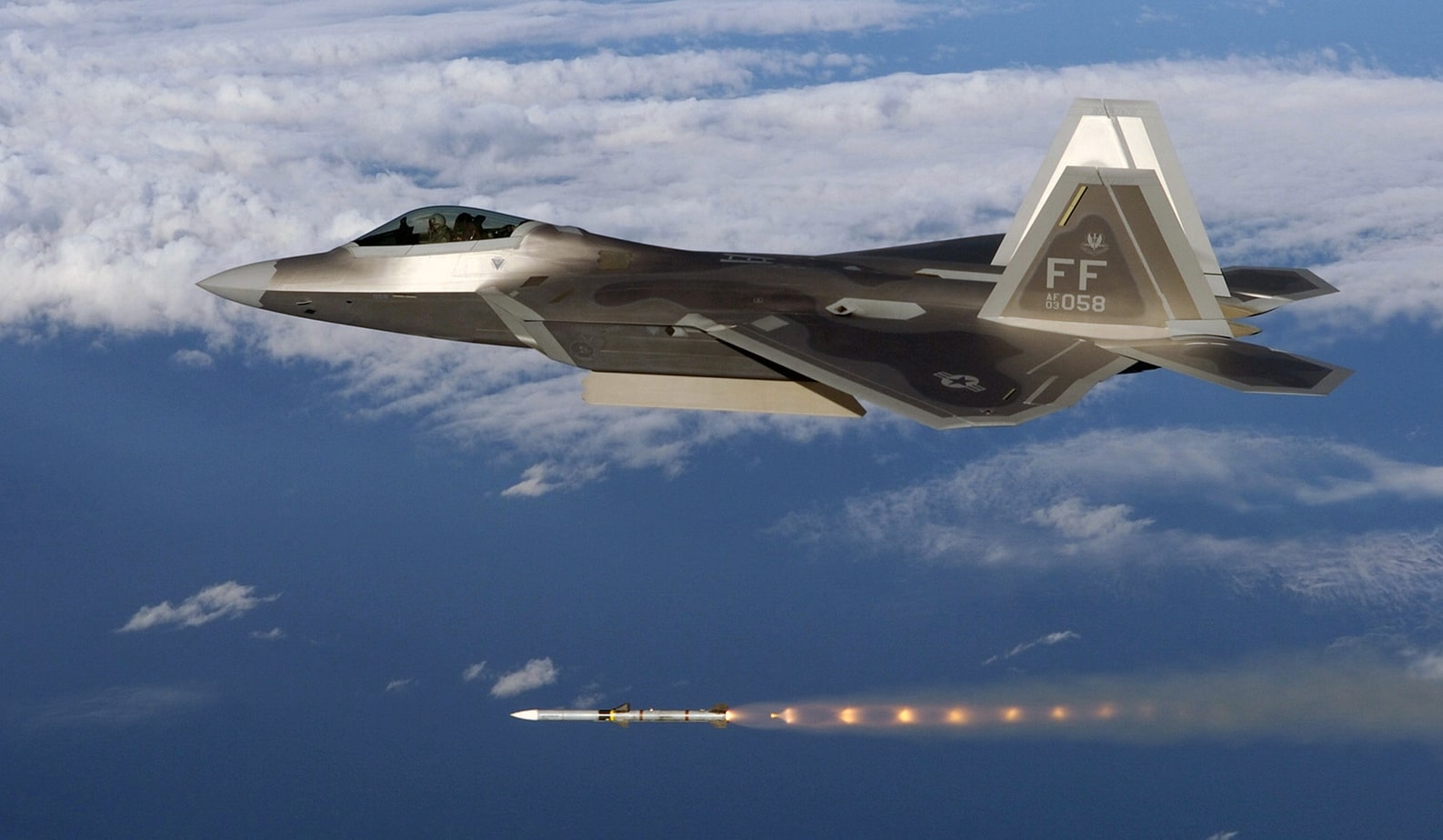 There simply is not enough of them.

Despite emerging as the world’s premier fifth-generation air superiority fighter, in 2009 the F-22 Raptor program was terminated early and the total number of Raptors to be purchased by the Air Force was capped at 187. This was a significant blow for the Air Force, which had originally intended to purchase upwards of 700 F-22s. Despite the F-22 Raptor’s impressive capabilities as an air-to-air fighter, the program was cancelled early as a result of both concerns over the aircraft’s cost and because of questions regarding the need for such an expensive dedicated air superiority fighter.

The F-22 dates back to the 1980s and to the Air Force’s Advanced Tactical Fighter (ATF) program, which emerged in response to a perceived need to begin the development of a next-generation fighter aircraft that could serve as a counter to the emerging threat presented by advanced Soviet fighters such as the MiG-29 and the Su-27. The ATF program resulted in a final competition between prototype aircraft developed by Lockheed and Northrup in the form of the YF-22 and YF-23, respectively. Despite some advantages demonstrated by Northrup’s YF-23, the Air Force awarded the contract to Lockheed in part out of a belief that Lockheed would prove to be a better manager for the program.

Stung By a Hornet?

The Raptor would enter into production and testing in 1997 and into operational service in 2005. The Raptor program, however, experienced significant cost overruns and schedule delays, the magnitude of which was only enhanced when compared to the Navy’s F/A 18 E/F Super Hornet Program, which began around the same time as the Raptor program but which proceeded much more smoothly; by the early stages of the War in Iraq, the Super Hornet had already entered into full production and operational combat service.

Concerns regarding the F-22’s cost would emerge, and disagreements between the aircraft’s supporters and its detractors over how to properly assess the Raptor’s costs began to play out. According to the Congressional Research Service, as of December 2010, an F-22 carried a nearly $370 million price tag.

By the time of the program’s cancelation – which came while the United States was still in the midst of two ongoing wars against low-technology opponents – there were also some important figures who were openly questioning the need for such an expensive dedicated air superiority fighter. Most notably, then-Secretary of Defense Robert Gates consistently argued that the Air Force, and the military in general, was too focused on a potential future great power competition at the expense of a focus on America’s current conflicts. An expensive air superiority fighter such as the Raptor not only drained resources that were better used elsewhere but, according to Gates, was also reflective of the military’s overemphasis on equipping the force to fight a future war.

No More Will Be Built

Today, concerns over the need for high-end military equipment in order to combat near-peer rivals are less salient, but the prospects of a revival of the Raptor program are dim. A report released several years after the program’s cancellation found that restarting the Raptor program would prove to be significantly expensive and that by the time new Raptors began entering service in the mid 2020s America’s great power rivals will themselves improved their capabilities enough to seriously diminish the Raptor’s advantage over them.

The Air Force may now be considering the future of its fighter fleet after the Raptor. Some Air Force officials have floated the idea of a future “four plus one” mix of fighters, which would include a mix of F-35, F-16, and F-15EX fighters along with the venerable A-10 and the inclusion of the eventual result of the Air Force’s Next-Generation Air Dominance (NGAD) program. The F-22, of which the Air Force now operates 186 and which the service is unable to replace as they age and log more flight time, may not factor into the Air Force’s future plans.