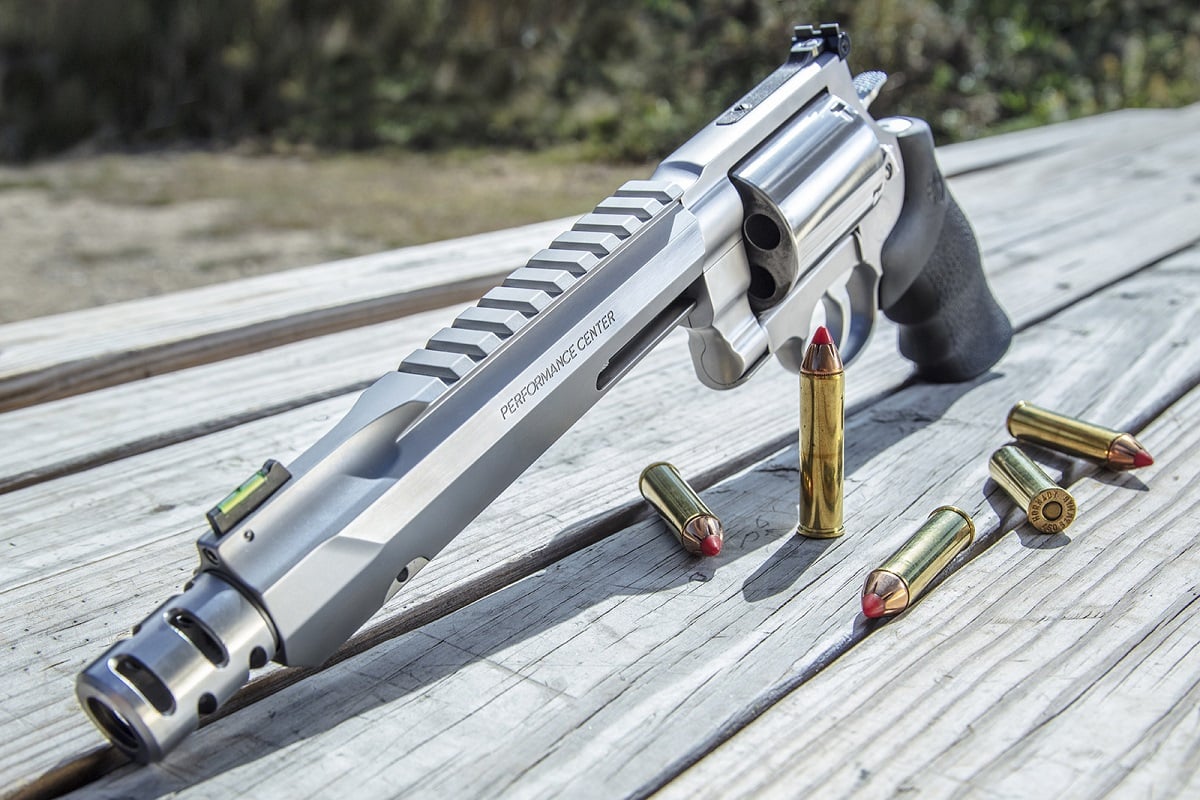 Among the many other shortages in the economy in recent months, the latest is one of ammunition. And it’s been a problem for as far back as last year.

“On certain products, we are certainly seeing backlogs that stretch out two years and beyond,” Brett Flaugher, president of Winchester Ammunition, told The Reload earlier this spring. “For those who shoot 9mm and 5.56 ammunition, which are both in high demand, it’s very uncertain how long it will be before people will consistently have ammunition readily available.”

Some ranges have run out of ammo to sell, leaving some gun enthusiasts deciding not to shoot for months.

The shortage has been attributed to manufacturers having trouble meeting rising demand. That rising demand, throughout 2020, was driven by everything from boredom during lockdown to growing social unrest to fears that the Biden Administration will launch a crackdown of some sort on guns.

“We have certainly experienced unprecedented demand for all categories of ammunition over the past year—rimfire, centerfire rifle and pistol, as well as our shotshell products,” Flaugher told The Reload. “Over the past year, we’ve seen more than 21 million firearms sold, with over 9 million to first-time gun buyers. This is an incredible number. Overall, more than 52 million people in the U.S. participate in the shooting sports, which is actually 2.5 times higher than the number of people who golf.”

Now, the shortage is beginning to be felt by law enforcement in some parts of the country.

According to 10 TV in Ohio, the shortage has made it hard for law enforcement agencies in the area to obtain ammo for training.

“You could just get it off the shelves, nowadays – that is next to impossible and if you find it, you are paying a very high price for it,” William Balling, President of The Ohio Association of Chiefs of Police, told the TV station.

“The supply chain, from manufacture to wholesaler, to distributor to dealer, all the way down the line was depleted. There was no inventory anywhere in it,”  Doug Vance, Owner & President of Vance Outdoors in Columbus, told 10 TV. He added that the shortage has continued even though manufacturing of ammo has been at full capacity for most of the last year.

One chief told the TV station that police departments have enough ammunition for day-to-day usage, but the issue is that there is not enough ammo for training.

“That’s really not as much training as we would like,” Whitehall Division of Police Chief Mike Crispen told 10 TV. “That’s just to certify you can meet the minimum standards to shoot that firearm. It’s kind of like getting a driver’s license, but it doesn’t make you a professional driver. We want to make them professional when they shoot. The extra ammo is what we use to make them professional at what they are doing.”