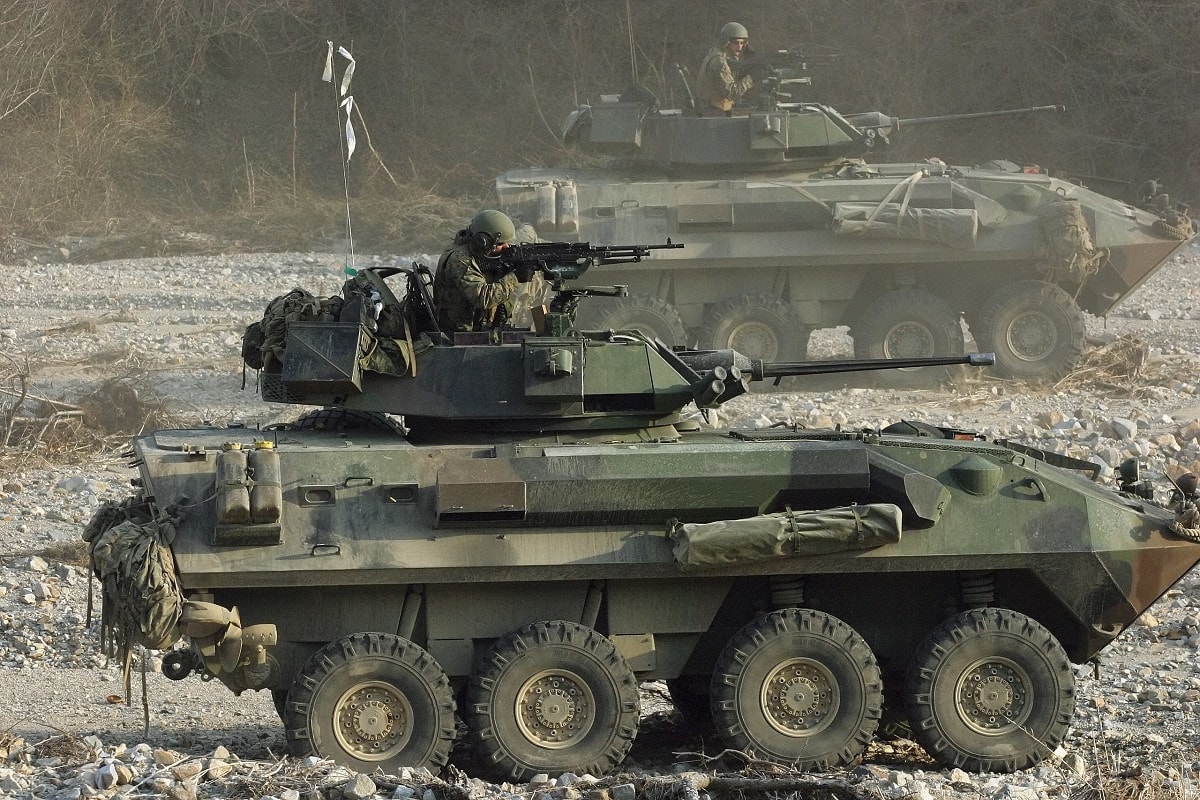 The Marine Corps has introduced several new vehicles into service in recent years — now they’re looking to up their reconnaissance game as well.

Out with the Old, and in with the New

The Advanced Reconnaissance Vehicle will replace the 1980s-era Light Armored Vehicle-25 which currently forms the backbone of the Marine Corps’ armored reconnaissance capabilities. The LAV-25’s replacement will offer a wide variety of capabilities, but with special emphasis on Command, Control, Communications and Computers (C4) abilities, as well as the ability to remotely control small unmanned aerial vehicles from the vehicle, presumably to scout ahead.

“The ARV C4/UAS will employ an effective mix of reconnaissance, surveillance, target acquisition, and C4 systems to sense and communicate. These systems will enable ARV to serve as the manned hub of a manned/unmanned team and deliver next-generation, multi-domain, mobile reconnaissance capabilities.”

Long in the Tooth

The LAV-25 entered service in the early 1980s and is one of the United States Marine Corps’ oldest combat platforms. Although the LAV-25 has steadily incorporated better drivetrains and powerpacks, more robust armor, as well as improved crew comfort features and ergonomics, the LAV-25 is the most accident-prone vehicle in the Marine Corps.

As originally designed, the LAV-25 is an amphibious vehicle, able to conduct operations on water, though not during high sea states. In order to improve the vehicle’s light armor protection package however, the LAV-25 has been up-armored — severely hindering the vehicle’s performance on water. For a branch of the United States military that defines itself as an amphibious assault force, this is far from ideal, and one of the factors (aside from age) necessitating a LAV-25 replacement.

In addition to the two bids from Textron and General Dynamics, the Marine Corps is also exploring the possibility of modifying the Corps’ new Amphibious Combat Vehicle to fill the Advanced Reconnaissance Vehicle as potentially a cheaper off-the-shelf solution. In theory the Amphibious Combat Vehicle could excel in this role, as it is fully amphibious, much more protected than the LAV-25, and more mobile as well.

The Corps expects to put prototypes from Textron Systems and General Dynamics Land Systems though their paces early in 2023, followed by a six-month testing and evaluation period.