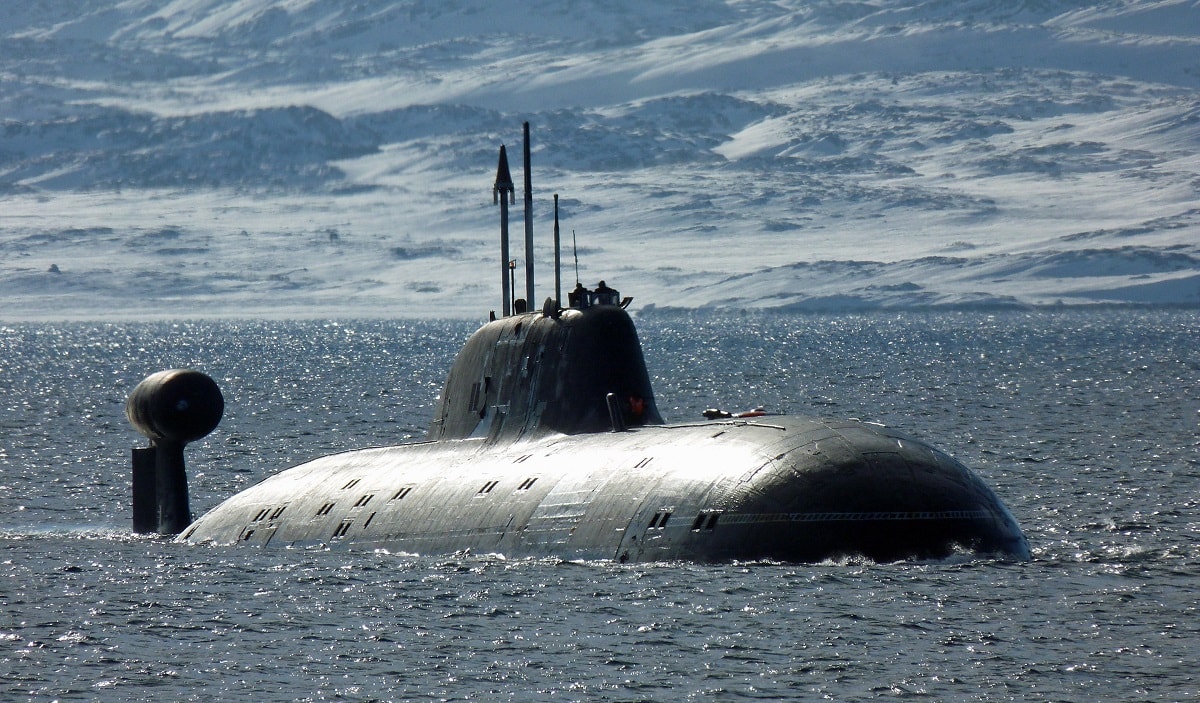 For the Worst Submarine of All Time, I go further and nominate an entire silent service: the undersea arm of the Imperial Japanese Navy (IJN).

There are many candidates for this dubious honor. After all, submarining has been around for well over a century now. Many ships render honorable but unexceptional service. Standouts emerge, generally in times of strife, as do “floating coffins” and plain old hard-luck ships.

And there are some that subtract value from the nation’s effort to reach its strategic and political aims. This is the unpardonable sin.

The idea of ships that could submerge has been around since antiquity. Combat submersibles date to the Turtle, a hand-propelled contraption built to smite Royal Navy ships from beneath during the War of American Independence. But subs really became a going concern during the fin de siècle age, when propulsion technologies such as batteries, electric motors, and internal-combustion engines came to maturity around the same time.

Combining these technologies yielded the diesel-electric propulsion plant, a hybrid affair that enabled subs to run silent, run deep on quiet electric motors when submerged and run on diesels and recharge batteries while cruising the surface. At the direction of First Sea Lord Jacky Fisher, the Royal Navy ordered five rudimentary boats designed by John Phillip Holland in 1900, and the age of modern undersea warfare was on.

Modern subs have existed for well over a century, then. A variety of designers have designed them, a variety of shipyards have built them, and a variety of navies have operated them at sea. Just as human beings and all their works differ in quality, submarines have ranged from outstanding to dismal over the decades. How do you evaluate one boat against the next, determining which merits the laurels of victory and which deserves only scorn and slight regard?

Let’s use three indices of fitness for undersea combat. Martial sage Carl von Clausewitz maintains that there are material and human elements of strength. Strength, he writes, is a product of force and willpower. Willpower encompasses far more than simple orneriness when judging the performance of a particular platform or combat formation. It must also include skill, élan, and physical and mental dexterity amid the stresses of battle. These are what transmute dauntless resolve into effective military power.

Deploying these two benchmarks by themselves to rate one submarine against another yields a rather tactically oriented verdict: how did the sub and its crew perform while riding the waves or prowling the depths?

And that approach makes perfect sense. Warships go where they are bidden and execute the missions they are assigned. How well they carry out instructions from senior commanders and their political masters constitutes a valid measure of which boat is best, which belongs to the rank and file, and which is worst. By these standards it would make sense to ridicule the Royal Navy’s K-class submarines, which were basically steamships built to dive beneath the waves. This was a concept best left on the drawing board.

Or there are the subs that ventured forth on patrol and never came back, whether because of some structural or engineering failure, operator error, or both. One thinks of the nuclear-powered attack boats USS Thresher and Scorpion, which went down under mysterious circumstances half a century ago; the Russian Oscar II-class nuclear submarine Kursk, which sank in 2000; or the Argentine diesel boat ARA San Juan, tragically lost in the Atlantic depths in 2017. Getting underway and failing to return to port—in other words, failing to perform the most basic functions of any oceangoing vessel—must consign a sub to the worst of the worst.

But let’s hunt bigger game. Individual excellence or disaster is one thing. Sometimes, though, an individual platform or armed service changes history for good or ill, advancing or retarding the parent society’s strategic and political fortunes. As Clausewitz notes, sometimes tactical actions have direct political import. It’s those subs—boats of special consequence—that merit the title of best or worst ever. They succeed or fail when success or failure entail world-historical consequences.

And that’s why I name the Imperial Japanese Navy—the World War II edition of the IJN in particular—to the roll of ignominy. Japanese boats were not defective in design or construction. In fact, naval historians consider them comparable to the U.S. Navy Gato-class fleet boats that wrought such devastation on the Japanese merchant marine—and ultimately helped dismember the Japanese Empire, a sprawling collection of islands and coastal territories reliant on sea traffic to ferry raw materials and finished goods to industry and users elsewhere in the empire.

Nor were Japanese submariners short on seamanship, tactical skill, or bravery. Just the opposite. Like their comrades in the surface navy and naval air force, they excelled at their profession. In the human dimension, too, IJN subs matched up well with their counterparts from the U.S. Pacific Fleet submarine force, or SUBPAC. You have to fault the senior Imperial Japanese Army and Navy leadership in Tokyo for the sub fleet’s subpar performance. Just as military leaders appeared indifferent to the damage inflicted on the Japanese merchant marine by the U.S. submarine campaign, they appeared indifferent to the damage IJN subs could inflict in a reciprocal campaign against American shipping.

The comparably equipped and skilled Japanese fleet accomplished little by contrast. The IJN missed a major effort to repay the favor—and boost imperial Japan’s chances to ride out the U.S. onslaught and accomplish its goals. Look at your map. To wage war in the Far East the U.S. Navy and fraternal joint forces had to overcome the tyranny of distance. Supply lines got longer and longer, and more and more vulnerable, as South and Central Pacific amphibious offensives lumbered toward Asia. The situation offered good hunting for IJN submariners. And yet the undersea arm mainly spent its energies battling U.S. battle fleets, to mediocre effect at best. Lightly defended U.S. merchantmen transited hither and yon between supply bases and the fleet mostly unmolested.

The IJN submarine force was operationally and strategically inert—a wasting asset at a time when Japan needed to reap maximum combat returns from every implement at its disposal. The fleet’s very excellence magnifies the scope of its failure. In a perverse sense, though, the IJN submarine force was also the best of all time. It gave us the postwar Japan Maritime Self-Defense Force (JMSDF). JMSDF mariners have studied the imperial navy’s history and regard it as an example of what not to do. The Japanese submarine force played a critical part in containing communist naval movements during the Cold War, and it stands poised to reprise its role in today’s U.S.-Japanese strategic competition against China.

In a curious sense, then, contemporary America owes a debt to the Imperial Japanese Navy, a fearsome foe of bygone times. Such are the quirks of history.

James Holmes is J. C. Wylie Chair of Maritime Strategy at the Naval War College and coauthor of Red Star over the Pacific. The views voiced here are his alone. This article is being republished due to reader interest.