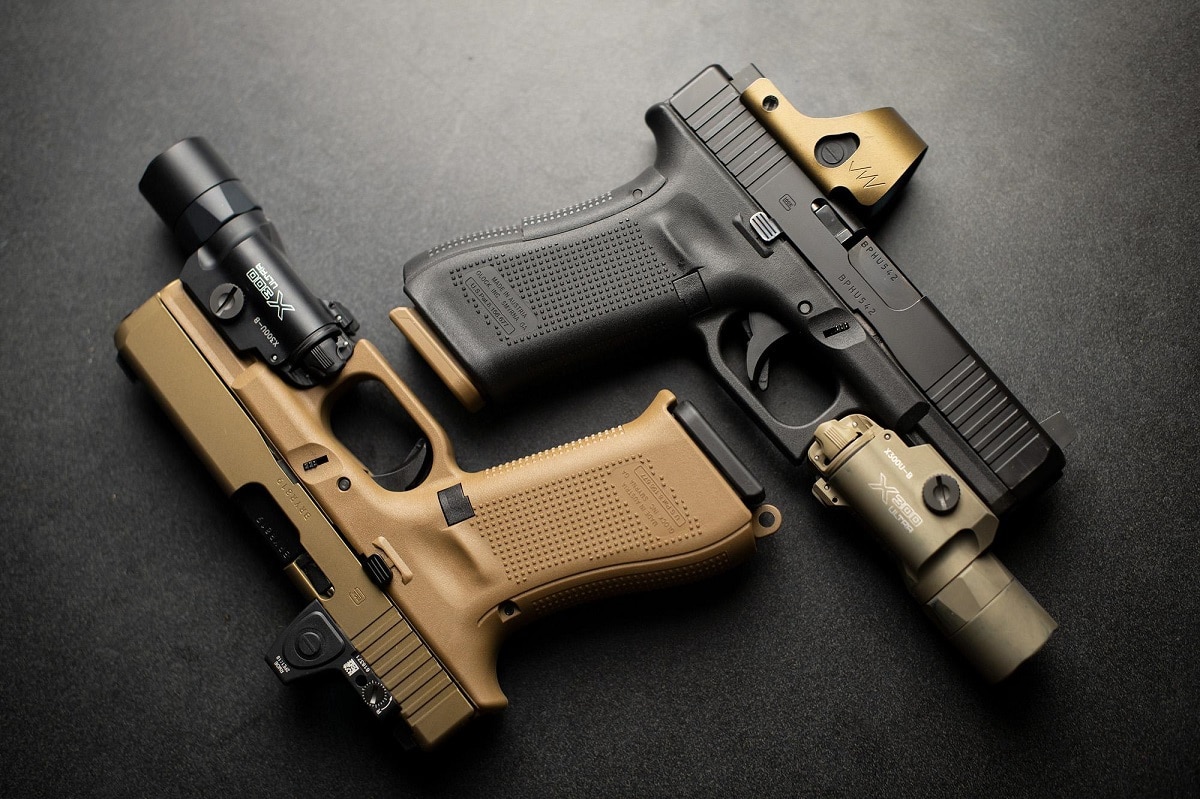 Another wrench has been thrown into the ammunition shortage currently being faced by the United States.

According to a report in Forbes, there’s an international competition underway between the U.S. and China for copper, a metal needed for the production of ammunition, as well as electronics and other products.

“The commodity markets have been on fire for this shiny red metal, and it’s causing a copper crunch,” the Forbes piece said. “The demand has been high for other metals used in technology, including cobalt and lithium. Copper prices have spiked dramatically since the coronavirus pandemic swept through America in March 2020, more than doubling to $10,211.85 per metric ton on May 10 after having slumped as low as $4,684.85 on March 16, 2020, amid the economic disruption of the coronavirus pandemic.”

The competition with China has ramped up due to China needing copper for its own economic priorities, including what’s described as an “infrastructure construction boom.”

Vista Outdoor Chief Executive Officer Chris Metz told Forbes that in addition to China, this ammunition company is competing with Tesla, which uses copper in manufacturer of cars, as well as Chinese electric car makers.

Much of the copper comes from South America, with the largest such mines, Escondida and Collahuasi, both located in Chile.

“The threat of higher taxes and royalties is becoming a deterrent to investing in new mine capacity in Chile and Peru,”  Jefferies analysts Christopher LaFemina and Stephen Volkmann said in a recent note, as reported by Forbes. “The implication is slower-than-expected supply growth leading to a longer-term period of higher copper prices… risks are rising in other important mining countries as well, in our view, as resource nationalism is likely to become a hot topic if commodity prices stay high or rise further.”

Earlier this year, per Marketwatch, Bank of America warned of the world eventually “running out of copper.”

“The fundamental backdrop is so concerning because the global economy is just now starting to open up and reflate,” they said. “If scrap supply doesn’t come through, stocks would deplete by 2024,” Bank of America warned in the note.

“Copper is no longer tied to the hip of China,” Papic added in that story. “China isn’t the only game in town anymore when it comes to global growth.”

The Economist, meanwhile, hinted recently that we may eventually drill for copper the way we do oil.