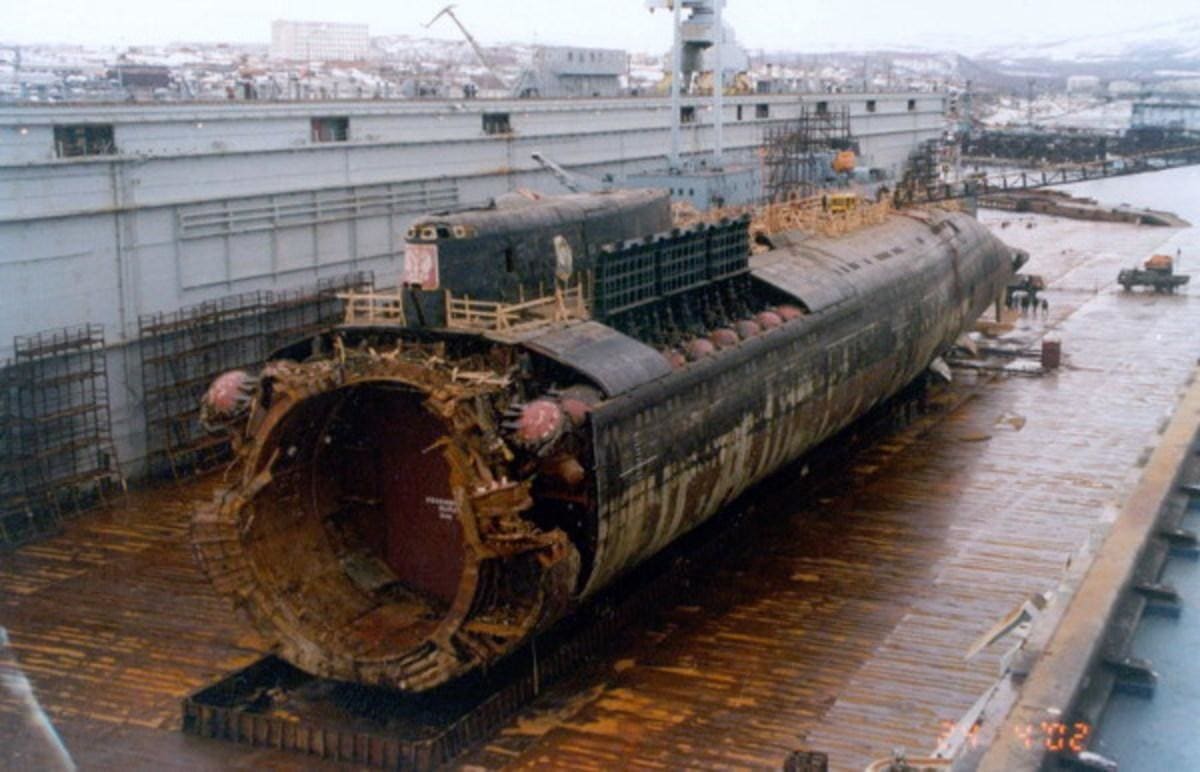 Service onboard a submarine is certainly not for everybody, with such an assignment requiring extended periods of time spent on board a cramped, submerged, windowless vessel. What is more, service on a submarine can come with a significant risk: any small mistake or a freak accident that would be problematic for a surface vessel can be potentially catastrophic for a submarine operating underwater. No incident better captures this reality than the freak sinking of a Russian submarine at the turn of the century.

Prior to the dissolution of the Soviet Union, the Soviet military spent considerable effort trying to devise effective counters for the threat posed by the United States Navy’s aircraft carriers, whose range, versatility, and on-board armament made them a significant threat to Soviet military assets at sea, on land, and in the air. In order to combat this threat, the Soviets turned to undersea warfare.

The Soviet Union’s Oscar-class attack submarines were purpose-built for targeting and destroying American aircraft carriers. But unlike previous generations of attack subs, the Oscar-class was not designed to sneak up on unsuspecting American vessels to launch devastating close-range torpedo attacks.

Instead, the Oscar was meant to operate alongside a supporting fleet of surface ships, many of whom themselves specialized in anti-submarine warfare (ASW) and whose jobs were to escort the Soviet attack submarines. The Oscars, meanwhile, would target American aircraft carriers with long-range missiles in the form of the P-700 Granit (aptly codenamed the SS-N-19 Shipwreck by NATO) cruise missiles.

The Granit has a range of almost 400 miles and is capable of cruising at speeds as high as Mach 2.5 on route to a target. The Granit is guided to targets via a satellite, and multiple Granits can be networked together to relay targeting information to each other in order to approach targets from different angles.

Along with its arsenal of cruise missiles, the Oscar-class submarine is also capable of firing either the RPK-2 “Starfish” antisubmarine missile and the SS-N-16 Stallion missile, both of which can be fired as conventional torpedoes or used as nuclear depth charges. In order to ensure that the vessel was fast enough to reliably intercept enemy carriers, the Oscar is powered by two nuclear reactors that allow it to achieve a top speed of 33 knots while submerged.

Following the collapse of the Soviet Union, the Russian Navy continued to operate the Oscar-class vessels, though only a total of 13 out of a planned 20 were built by the end of the Cold War.

In August 2000, the Russian Oscar-class submarine Kursk set sail for the Barents Sea along with other elements of the Russian Navy’s Northern Fleet. As part of the exercise, the Kursk was slated to engage in a simulated torpedo attack against an enemy vessel, but as it was set to do so a series of major explosions were detected coming from the submarine.

One of the Kursk’s torpedoes had ignited, with a subsequent Russian investigation finding that faulty welding or damage caused by movement had caused the munition to leak hydrogen peroxide that became explosive before igniting.

About 23 of the Kursk’s 118 crewmembers reportedly survived the initial explosion, but Russian Navy recovery crews were unable to successfully dock with the vessel at the bottom of the seafloor. A Norwegian recovery did eventually dock with the submarine ten days later, but by that point, the surviving crew members had already passed away.

Oscar-class via US Navy: This picture clearly displays the arrangement of the hatches in the hull above the missile tubes, on either side of the dorsal fin. Also shown is the opening for the forward hydroplane (currently folded in), as well as the bulge on the top of the fin under which the rescue capsule is located. Although partially obscured by shadow, the seam between the capsule and the fin is faintly visible.

Russia spent roughly $100 million to raise the hulk to the Kursk to the surface, though in doing so the front of the vessel had to be cut off, and with it went the most important piece of evidence regarding what had caused the submarine to sink. Perhaps, as a result, rumors abounded in Russian media that the Kursk had actually been sunk by an American submarine.

Russia would experience another, less deadly incident involving an Oscar-class submarine when a vessel undergoing repairs in a dry dock caught fire in 2015. 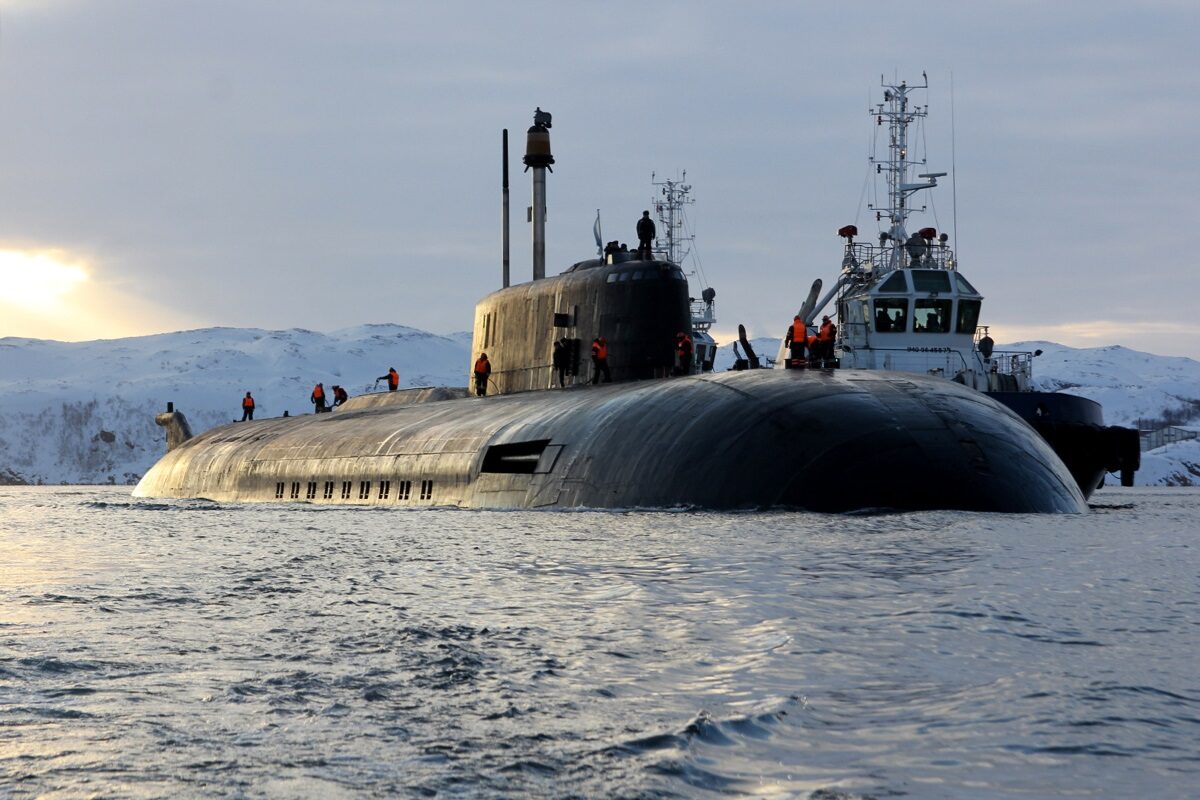