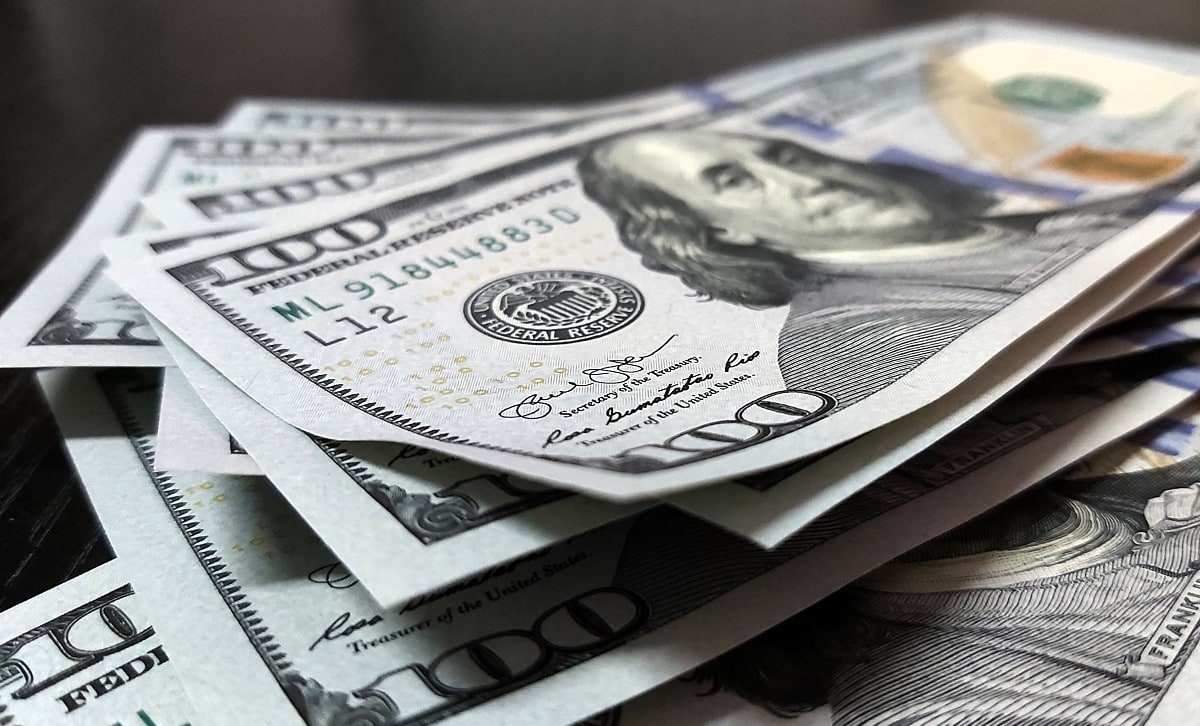 Property taxes (for overall lowest taxes, check out our analysis here) are often a consideration when Americans decide where to live, and where to purchase a home. And the amounts of those taxes have been known to differ greatly from state to state.

WalletHub, earlier this year, examined which states have the highest and lowest property taxes.

Why so high in New Jersey? NJ.com looked at several reasons, including population density, high labor costs, the high cost of living, and that property taxes pay for most government costs in New Jersey.

Second, per the survey, is Illinois, where the effective real estate tax rate is 2.27 percent, with an average tax on a home with the median home value is $4,942. The average home value in that state is $194,500.

Third is New Hampshire, where the effective real estate tax rate is 2.18 percent, with the average tax on a median home listed at $4,738. The average home value in the Granite State is $261,700.

Fifth is Vermont, where the effective real estate tax rate is 1.90 percent. The average tax on a home there with median home value is $4,135.

The states with the lowest property tax rates are Hawaii, Alabama, Colorado, and Louisiana, followed by the District of Columbia. After that are South Carolina, Delaware, West Virginia, Nevada and Wyoming.

A few caveats apply: These are property taxes only, and not general state income taxes, which are a separate category. And the chart was made in February, and there’s a chance the tax rates have changed in some of those states.

WalletHub also looked at the states with vehicle property tax rates. Nearly half the country, 24 states, do not have any such tax, while Louisiana, Michigan, California, and Alabama, the tax is under one percent. The state with the highest such tax is Virginia, with 4.05 percent, while the car taxes in Rhode Island and Mississippi are over three percent.