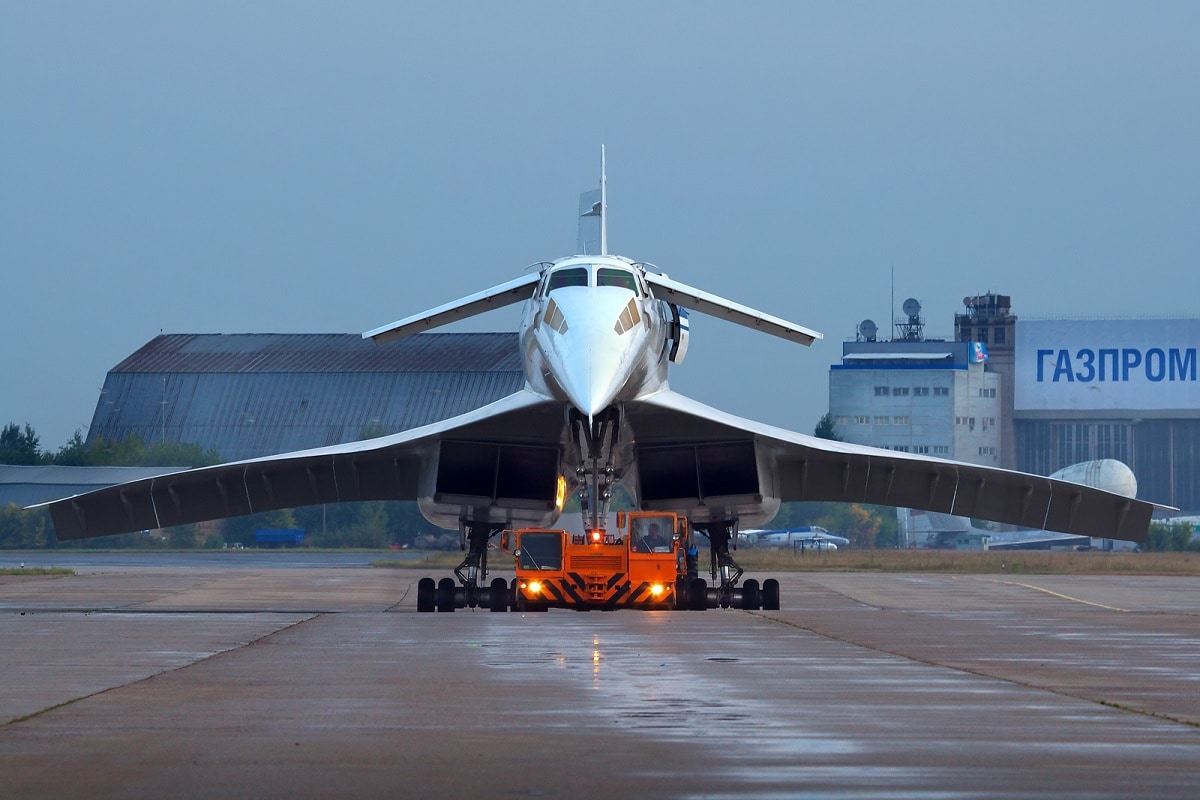 Early in the afternoon of July 25, 2000, Air France Flight 4590 crashed upon takeoff at the Charles de Gaulle Airport outside Paris. All 100 passengers and nine crew members on board, as well as four people on the ground, were killed. It was the first and thankfully only fatal crash of the Concorde Supersonic Transport (SST) during its 27-year operational history. Until that tragic event, the Concorde had been considered among the world’s safest aircraft.

Within days of the crash, all Concorde aircraft were grounded pending an investigation. While the SST did return to the skies a year later, its days were numbered. Just two years afterward, the Concorde – which was developed as a joint British-French effort – was retired. The era of supersonic transport that lasted from 1976 until 2003 came to an inglorious end.

Largely forgotten in the story is a Soviet effort to develop its own SST.

According to rumors that are almost worthy of a James Bond novel, Soviet espionage efforts in the late 1960s had resulted in the theft of Concorde blueprints, which likely aided the Soviets to design the Tupolev Tu-144.

Externally the aircraft was quite similar to the Concorde, but it was larger and also faster. Both aircraft had ogival delta wings, yet the Tu-144 lacked the Concorde’s conical camber; while the Soviet plane also featured two retractable surfaces or winglets that were dubbed “moustache canards,” which were fitted just behind the cockpit to increase lift at low speeds.

The Soviet aircraft had been publicly unveiled in January 1962 and the first prototype flew in December 1968 – thus actually beating the Concorde to the skies by a few months. It went supersonic a year later and in May 1970 became the first commercial SST to exceed Mach 2.

After American efforts to develop an SST were halted in 1971 after Congress canceled funding, the Tu-144 became the only rival to the Concorde in supersonic transport. It made its international debut at the 1971 Paris Air Show, and the aircraft quickly earned the nickname “Concordski.” The program became a badge of honor for the Soviet Union.

However, it was short-lived. Just two years later the aircraft gained notoriety again at the Paris Air Show, but for very different reasons.

On June 3, 1973, the aircraft was taking part in a demonstration that included hard turns and twists, and proved fatal. Such maneuvers would likely never be conducted with passengers on board. The aircraft broke up in midair, burst into flames and crashed into a nearby village, killing all six crew members as well as eight people on the ground, including three children. It was also a major setback for the Soviet program, which was delayed by four years.

The Tu-144 was only introduced into passenger service in November 1977. It may have resembled its Anglo-French counterpart, but it lacked the luxuries of the Concorde. Moreover, it could only sustain supersonic speeds while using afterburners like a military fighter. It was reportedly so loud that passengers were unable to have a conversation while the aircraft was in flight. 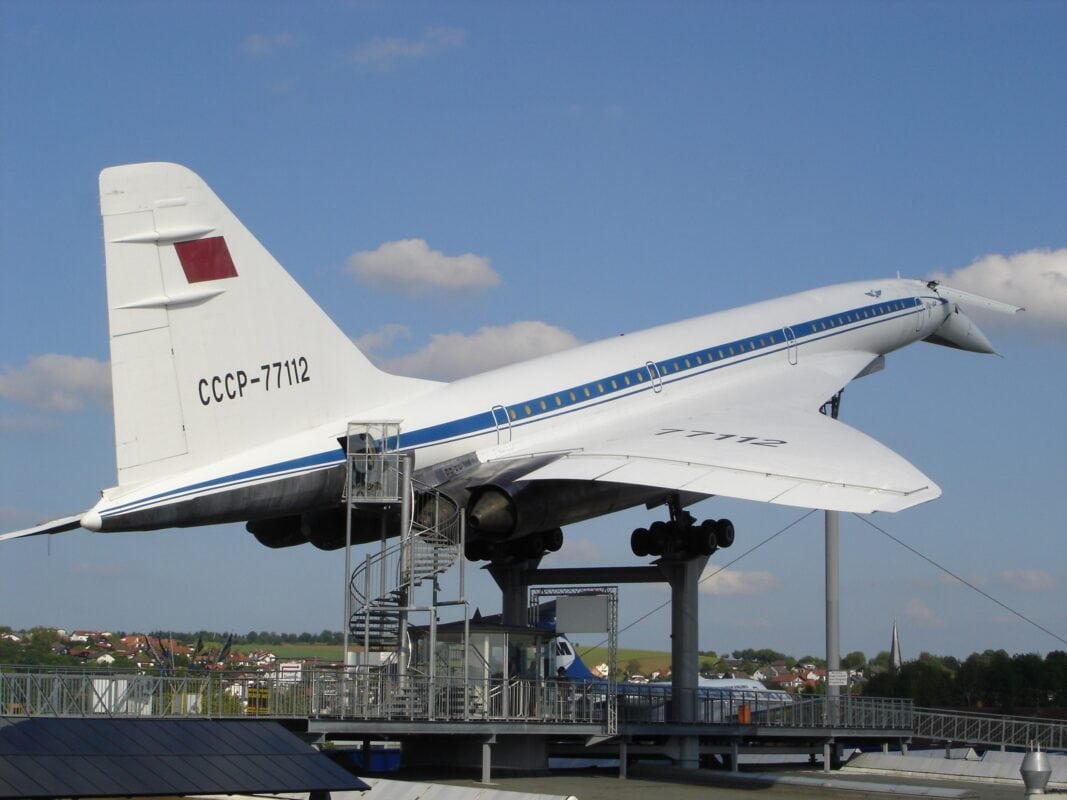 The aircraft also didn’t really serve any significant purpose. Unlike the Concorde that jetted passengers from London or Paris to New York City or Washington, D.C., the Soviet’s Aeroflot used the SST on a two-hour route between Moscow and Alma Ata, the capital of Kazakhstan. The route was chosen because it was able to fly over sparsely populated regions. The flights were often half-empty, and the service was short-lived.

In May 1978 an improved version, the Tu-144D, crashed during testing and that resulted in the entire passenger fleet being grounded after only 55 scheduled flights. Afterward, the Tu-144 saw limited use as a cargo aircraft until 1983, and it was later used by the Soviet space program as training for the Buran spacecraft.

A total of 16 airworthy Tu-144 aircraft were built, and several were donated to museums. At least two remain in storage.

After the Cold War IBP Aerospace negotiated an agreement with Tupolev, NASA, Rockwell and even Boeing to use the Tu-144 as a testbed as part of a High-Speed Commercial Research program, which aimed to design a second-generation supersonic jetliner. The program ran from 1995 to 1997, and a total of 27 flights were made. While it was regarded as a technical success the project was canceled for lack of funding in 1999 and with it the hopes for a new generation of SST aircraft.