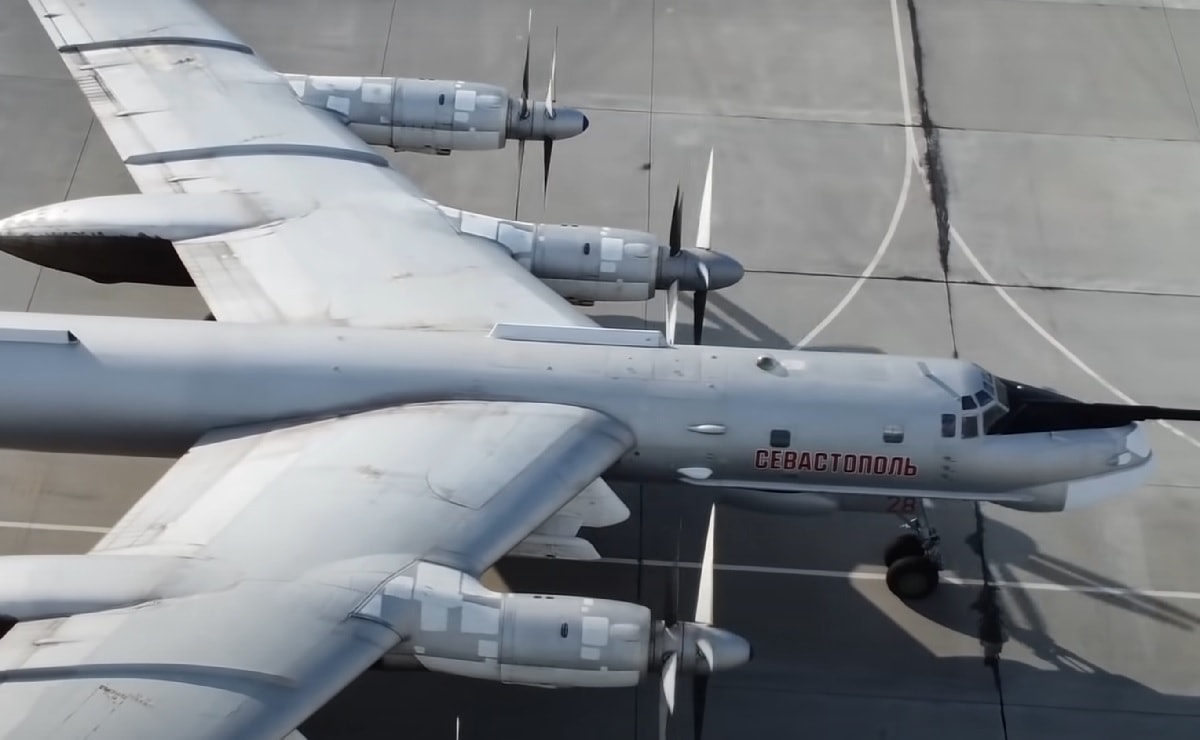 Die-hard enthusiasts of Cold War-era weapons got a real treat recently when the Russian Ministry of Defense released a video (see below) that shows the Tupolev Tu-95MS Bear-H’s tail guns in action.

This particular aircraft is a four-engine, long-range, strategic bomber that was developed by Russian aerospace and defense company JSC Tupolev Design Bureau. Considered a modernized version of the Tu-95 Bear strategic bomber and still younger than the U.S. Air Force’s B-52H, the aircraft is expected to remain in service with the Russian military through 2040.

The YouTube video, which was released on the Russian Ministry of Defense’s channel, “shows Tu-160 Blackjack and Tu-95MS strategic missile carriers, during the course of drills in which they practiced launched cruise missiles against ground targets on a range in the Arctic, and which were scheduled to end today,” thedrive.com writes.

The only weapons shown being used were the Bear’s tail guns but it was uncertain what targets were being engaged. There were no confirmed reports of any live cruise missile launches.

Several of the bombers in the video took off from an airfield in the Saratov region, located in southwest Russia, according to the Russian Ministry of Defense. They then flew—helped by aerial refueling—more than two thousand four hundred miles. The aircraft’s engines provide a maximum speed of more than five hundred miles per hour and a cruise speed of three hundred forty miles per hour.

“In addition, in the Irkutsk region, the crews of the Tu-95MS of the Amur Long-Range Aviation formation practiced firing from the tail aircraft cannons,” the ministry added.

“The official statement suggests that this particular Tu-95MS was from Ukrainka Air Base, in the Amur region in the Russian Far East. This is a major strategic aviation hub with almost forty individual revetments for three squadrons of Bear-Hs,” according to thedrive.com.

A crew of seven can fly the Tu-95MS, but the tail gunner must make do with a separate rear compartment from which they control the 23mm cannons.

“The Tu-95MS seen in the video appears to be armed with the older AM-23 single-barrel guns, which were fitted in early Bear-H aircraft,” the site says. “Later aircraft were equipped with two twin-barrel 23mm GSh-23 cannons instead. The same GSh-23 defensive tail turrets are found on the Tu-22M3 Backfire-C bomber and the Il-76 Candid transport aircraft, too.” 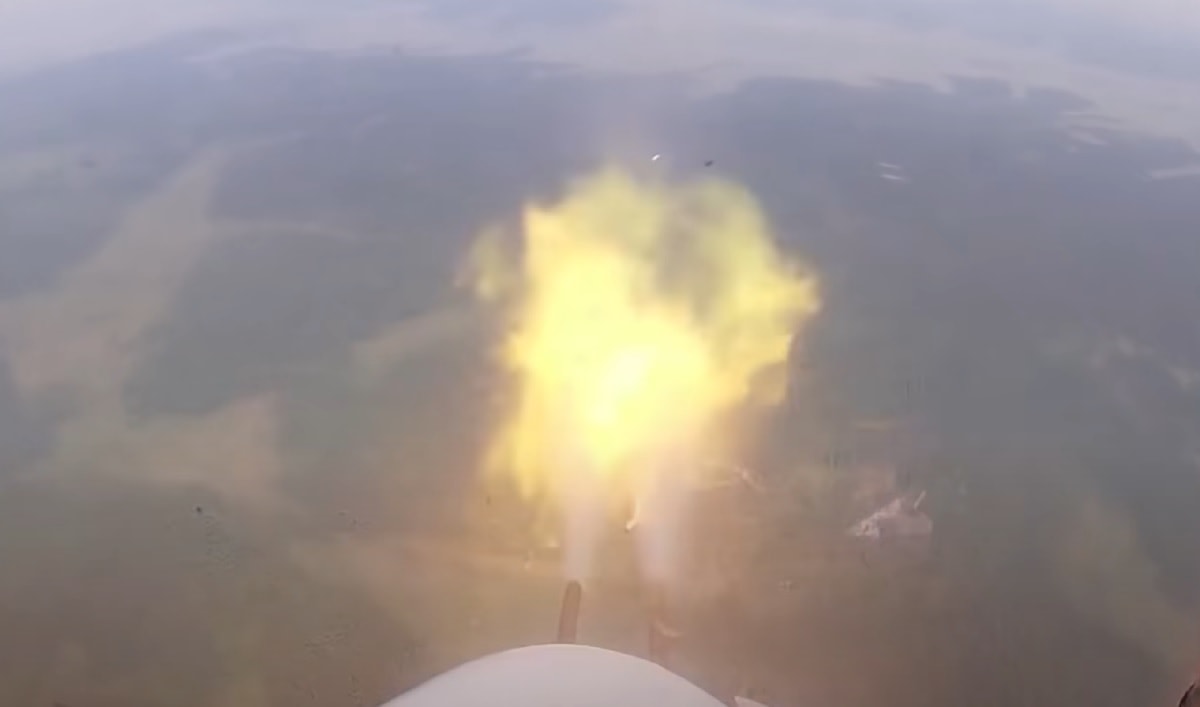 Screenshot from video below

In addition, during the Cold War era, “the tail gunner was often the crew member who saw the most of the various aircraft sent to intercept the Bear flights.”

During World War Two, tail gunners were considered the most vulnerable crewmembers on an aircraft. The life expectancy of these individuals lasted only about five sorties, according to some estimates.