A recently released video (see below) and additional photographs reveal a bit more about Russia’s newest stealth fighter, a design that appears to target an international sales audience — and has a few surprises.

The fighter, tentatively called “Checkmate”, made a splash when several pictures of a fabric-covered airframe surfaced online ahead of the MAKS International Aviation and Space Show, an annual aerospace industry and air show held in Russia. Anticipation of the fighter has been high, owed partly to the manufacturer’s glitzy media campaign promoting the airplane, as well as the airframe’s decidedly stealthy characteristics. You can read more about the fighter’s features in this previous piece.

Though preliminary, the new Checkmate fighter seems to share broadly some features with its Su-57 predecessor. In particular, the Checkmate’s radar cross-section — a measure of the airframe’s ability to defeat enemy radar and remain undetected — seems to take a page out of the Su-57 playbook.

Although Russia currently has a large stealth fighter in service, the Su-57, that fighter has been introduced in only a relatively few numbers thanks to a financially hampered acquisition process. The Su-57 is thought to be somewhat less stealthy than some of its western counterparts due to these budgetary constraints, a factor that has resulted in a fighter with a higher degree of frontal aspect stealth characteristics and a decidedly less stealthy rear aspect.

Preserving an airframe’s rear aspect radar cross-section is a particularly expensive engineering challenge, one that is more easily overcome by countries with deep defense pockets — countries like the United States.

The F-22 by contrast is an air superiority fighter with no design compromises. It features a complex rectangular air exhaust that preserves the fighter’s rear aspect more fully than a serrated F-35-esq design would be able to. It is, consequently, much more expensive. 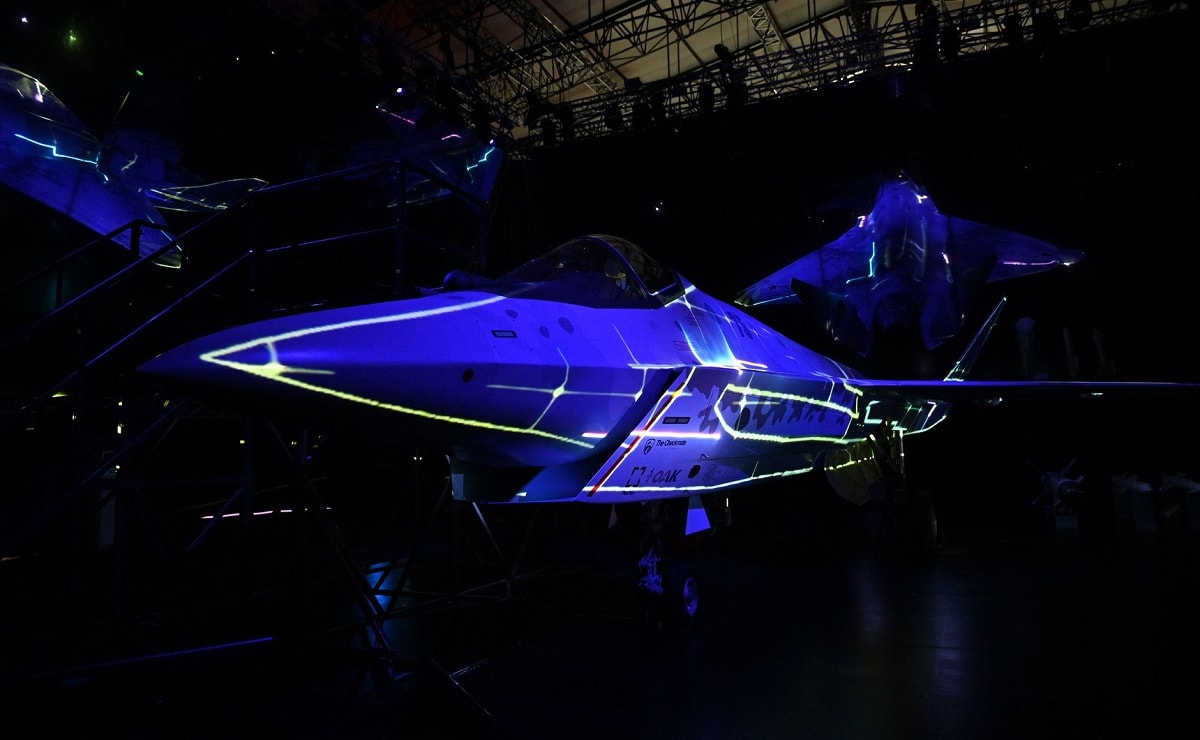 It remains to be seen what exactly Russia’s Checkmate will look like from the rear. Preliminary photographs demonstrated that the fighter had a traditional (i.e. non-serrated, non-rectangular) exhaust nozzle. Newly released promotional material clearly shows a serrated design (go to 46 second in this video), however. This may be aspirational.

One possible explanation is that the airframe shown at the MAKS airshow is a mock-up or a pre-serial production prototype. If this is the case, then it would not be unreasonable for slightly different features — like a stealthier exhaust nozzle — could be incorporated into the airframe once the platform achieves serial production at a later time.

Aside from the fighter’s speculative stealth features, one of the more intriguing aspects involves Checkmate’s promotional campaign in which prominently features pilots and ground support crew from India, Vietnam, the UAE, and Argentina. To what extent these countries have contributed to Checkmate’s development, if any, is unknown. It could be the case however that these countries intend to import the fighter in the future. 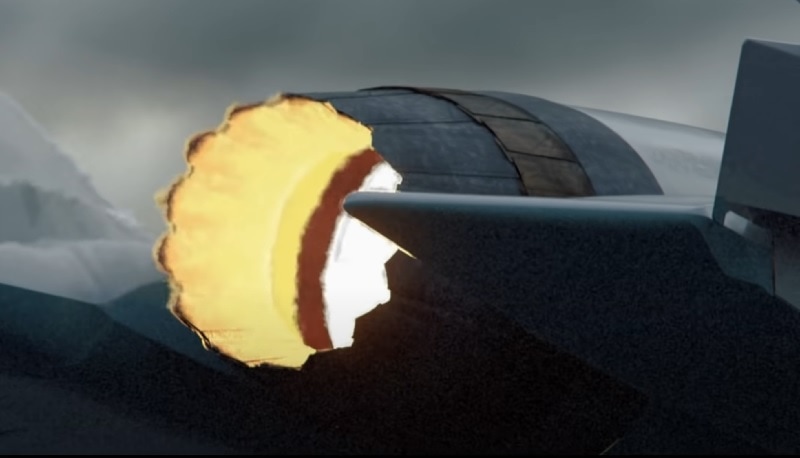 Given the export controls on stealth fighters from the United States — a Congressionally-mandated export ban on the F-22 as well as a tightly-controlled F-35 export regime that includes only American allies — it seems there is an opening for a relatively affordable, single-engine stealth fighter on the international export market. Will Russia’s Checkmate be that fighter? For the moment that remains unknown — but Moscow would no doubt like to fill that niche.