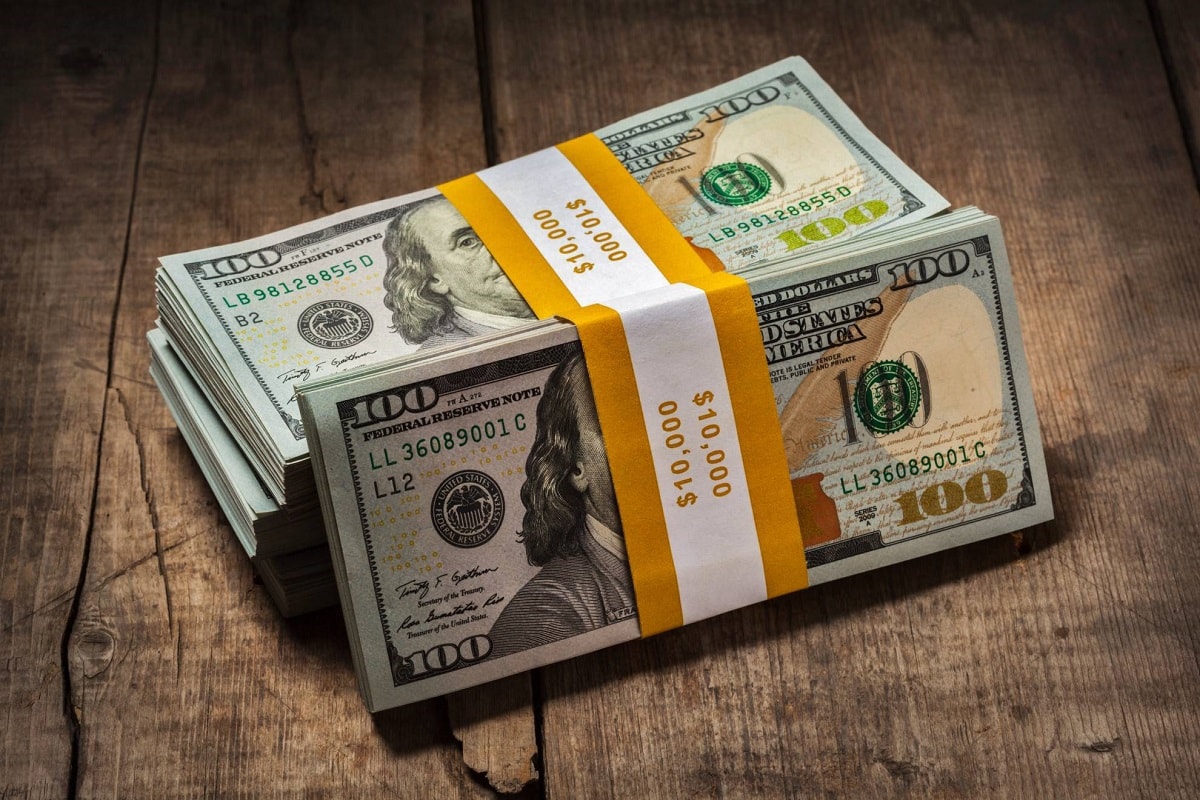 Nobody likes to pay high property taxes, and a lot of homeowners take the property tax rates into consideration in deciding where to live.

What states in the country have the lowest property taxes (check out here the overall lowest taxed states here)? WalletHub recently examined that question.

But if we’re counting only states, two are tied for fifth: South Carolina and Delaware, each with an effective real-estate tax rate of 0.57 percent. In South Carolina, the annual taxes on a home worth $217,500 was $1,238, while Delaware listed that figure as $251,100.

As for the most expensive states in regard to property taxes, New Jersey is tops, followed by Illinois, New Hampshire, Connecticut, Vermont, Wisconsin and Texas.

It’s worth noting that this survey covers property taxes, and not overall state taxes, which are a separate category. Also, the survey was released in February so there is a chance that it is outdated in some areas.

WalletHub also looked at the Effective Vehicle Tax Rate for each state. There are 24 states with no such tax, while four other states – Louisiana, Michigan, California, and Alabama – had such rates of less than one percent. Virginia, with 4.05 percent, has the highest such rate nationally and the only one over four percent, while Mississippi is second with 3.50 percent, while Rhode Island is third with 3.44 percent.

Overall, WalletHub reported, citing Census data, that the average U.S. household pays $2,471 on property taxes for their homes each year.

And what about political considerations? Blue states, per the survey, rank an average of 29.27, while red states rank 22.6. The cheapest state is Hawaii, a solidly blue state, while the second is deep-red Alabama. But the five states with the highest property tax rates are all blue.