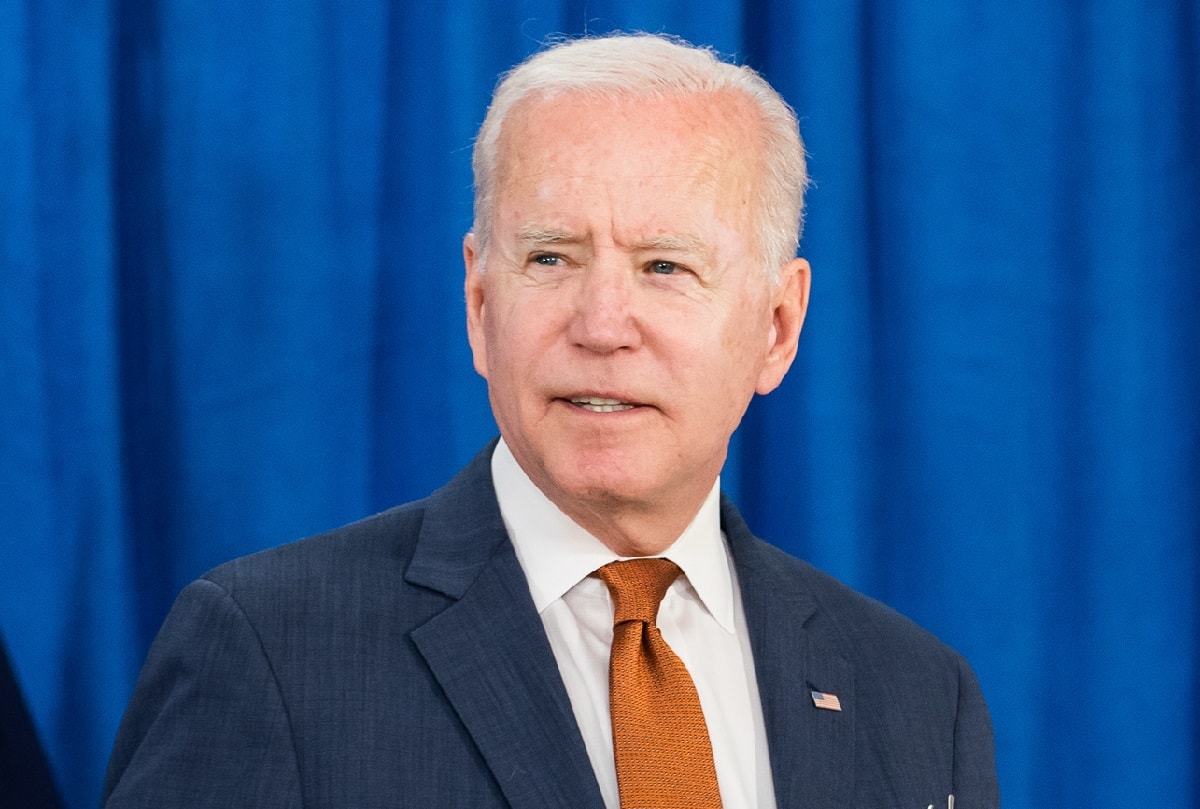 The United States government has spent the coronavirus pandemic trying to fight the economic effects of the pandemic with waves and waves of stimulus. This has led to economic recovery — with economic growth of 7.4 percent predicted this year – but also some strange economic effects, including unmistakable signs of high inflation, as well as supply and demand that has become out of whack in various industries.

The Washington Post recently looked at the question of what will happen when that stimulus wears off.

“Policymakers will be undertaking an equally uncertain experiment by letting most other covid-19 relief aid run its course,” the Post said. “Businesses and households that were able to navigate the pandemic with large levels of government aid will soon test their ability to forge ahead on their own.”

In total, the three stimulus packages passed in 2020 and 2021, across two presidential administrations, amounted to a total of $5.2 trillion, of which  $811 billion came in the form of direct checks. The rest consisted of everything from the Paycheck Protection Program to enhanced unemployment benefits to additional money for coronavirus relief.

In other words, that’s a lot of money- and that’s money that won’t be handed out again.

“It’s clearly larger than was needed to restore the economy back to its previous trajectory,”  CRFB senior vice president Marc Goldwein told the newspaper.

In the meantime, the government isn’t done paying out money quite yet. The first installment of the expanded child tax credit will go out this week. And while it won’t represent direct stimulus, the Biden Administration is currently pushing to pass an infrastructure package, as part of a two-track process that includes both bipartisan and “reconciliation” measures.

So what will happen once the stimulus runs out?

“People can make decisions based on the speed of growth,” Wendy Edelberg, director of the Hamilton Project at the Brookings Institution, told the Post. “People can say, hey, look how incredibly hot the labor market is right now. Wages are going up. Every quarter I seem to be doing better than the quarter before. You know what? This is the time to buy a bigger house.”