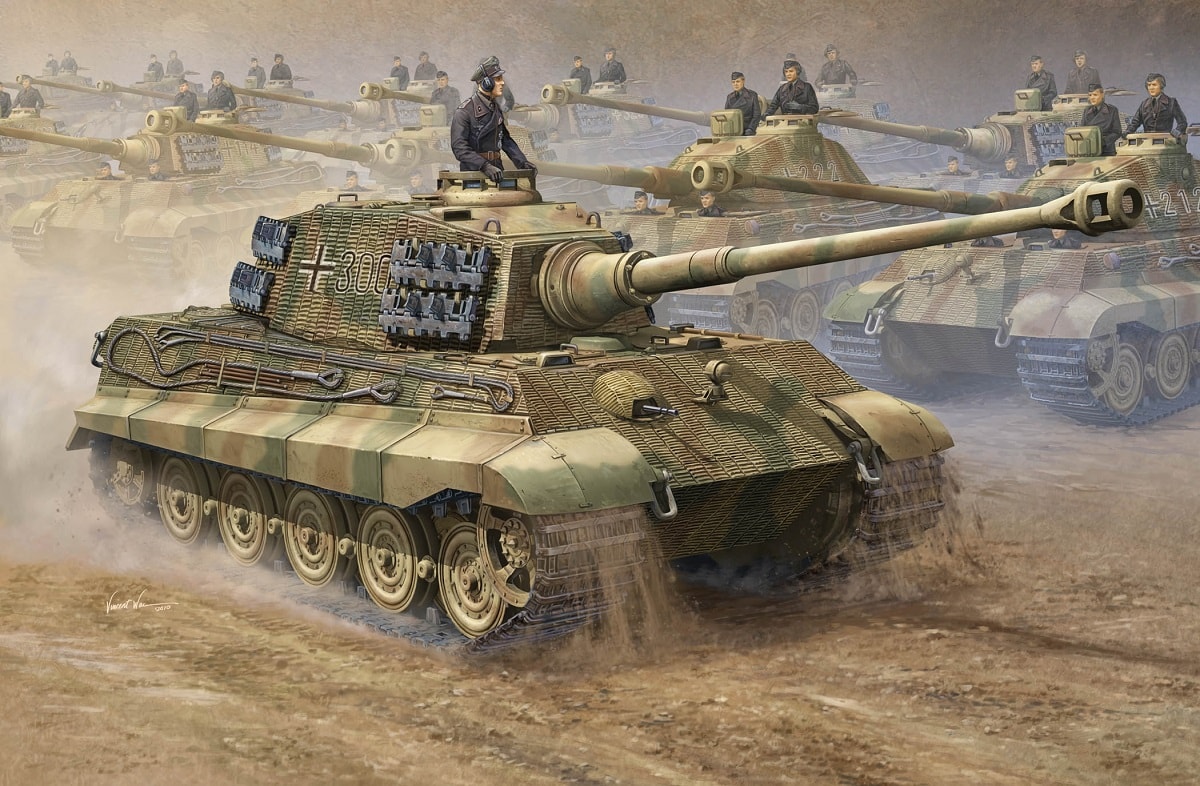 What if Germany had never declared war on the United States during World War II?

Scholars and analysts have long wondered whether this represented one of the great “what-ifs” of World War II; could the Germans have kept the United States out of the war, or at least undercut popular support for fighting in the European Theater, by declining to join the Japanese offensive?

Was the decision to declare war on the United States, effectively relieving the Roosevelt administration of the responsibility of mobilizing American sentiment for war in Europe, among Hitler’s greatest blunders?

Probably not.  Washington and Berlin agreed that war was inevitable; the only question was who would fire the first shots.

The United States and Germany were at war in all but name well before December 1941.  Since early 1941 (at least) the United States had shipped war material and economic goods to the United Kingdom, enabling the British government to carry on with the war.  American soldiers, sailors, and airmen served in the British armed forces, albeit not in great numbers.  And in the late summer of 1941, the United States effectively found itself at war in the Battle of the Atlantic. The Greer Incident, in which a U.S. destroyer tangled with a German U-boat, served to bring the conflict into sharp focus.

The Fireside Chat delivered by President Roosevelt on September 11, 1941 made clear that the United States was already virtually at war with Germany:

It is no act of war on our part when we decide to protect the seas that are vital to American defense. The aggression is not ours. Ours is solely defense.

But let this warning be clear. From now on, if German or Italian vessels of war enter the waters, the protection of which is necessary for American defense, they do so at their own peril.”

This declaration did not simply apply to U.S. territorial waters. The United States would escort convoys filled with military equipment to Europe with surface ships and anti-submarine craft, firing at will against any German submarines, ships or planes that they encountered.

Moreover, even U.S. ground forces had begun to participate in the war.  In early July 1941, the U.S. Army and U.S. Marine Corps, with Navy support, began deploying to Iceland. The Americans relieved British and Canadian troops who had invaded the island a year earlier.

In the long run, Hitler (and the rest of the German government) believed that confrontation with the United States was virtually inevitable.  The U.S. had intervened in 1917 on behalf of Russia, France, and the United Kingdom; it was almost certain to do so again.  U.S. behavior in 1941 reaffirmed this belief. Starting the war on German terms, before the U.S. was prepared to effectively defend itself, was the consensus position within the German political and military elite.

And so Germany declared war on the United States not out of a fit of pique, but rather because it believed that the United States was already effectively a belligerent, and that wider operations against the U.S. would help win the war. In particular, the Axis declaration of war enabled an operation that the Germans believed was key to driving Britain out of the conflict; a concerted submarine attack against U.S. commercial shipping.  Although the Kriegsmarine had targeted U.S. vessels in the months and years before Pearl Harbor, it radically stepped up operations in the first months of 1942, launching a major effort just off the U.S. Atlantic seaboard.

The German tactics were devastatingly effective against a U.S. military that lacked good tactics, equipment, and procedures for fighting the U-boats.  For their part, British military and political authorities worried that the German offensive might work, destroying enough shipping to cut Britain’s lifeline to North America. The Royal Navy and Royal Air Force quickly dispatched advisors to the United States in an effort to staunch the bleeding, but 1942 nevertheless proved the most devastating year of the war for shipping losses.  Overall, Operation Drumbeat proved far more successful for the Axis than the Japanese attack on Pearl Harbor.

In the real war, U.S. air, naval, and ground forces made their first decisive contribution in the Mediterranean. Plenty of analysts, now and then, have questioned the strategic logic of the Mediterranean campaign, but in the long run it helped beat U.S. ground and air forces into shape.  If the U.S. had maintained formal neutrality, Operation Torch (the invasion of North Africa) might never have happened, and progress in the Med would have come much more slowly.

U.S. participation in the Combined Bomber Offensive (CBO), designed to destroy German industry and morale and drive the Third Reich from the war, might also have developed more slowly.  Given the limited impact and immense cost of the CBO in its early stages, however, it’s unclear how much of a net impact on the tides of war that this would have made.

A reduced U.S. combat commitment in the Atlantic could have led to a greater effort in the Pacific, although it’s difficult to see what impact that would have made in the first year of the war.  Over time, the U.S. built up an enormous advantage over the Japanese; this would have happened even more quickly with a smaller commitment to Europe. Still, the overwhelming superiority that the U.S. exhibited in 1944 depended on technology, training, and the availability of ships that remained on the slipways in 1942. Schemes to step up the fight in China or in Southeast Asia suffered from immeasurable logistical problems, which the U.S. could not solve until 1944 in any case.

Both Hitler and Roosevelt believed that war was inevitable, and they were both probably right.  Restraining the war machine in December of 1941 might have bought some additional time for Germany in the Med and (possibly) in the skies, but would have forced the Kriegsmarine to forego an offensive that it believed could win the war. And in the end, the Americans likely would have joined the conflict anyway, perhaps with less experience, but with greater overall preparation to make a decisive commitment.

Robert Farley is author of The Battleship Book. He serves as a Senior Lecturer at the Patterson School of Diplomacy and International Commerce at the University of Kentucky. His work includes military doctrine, national security, and maritime affairs. He blogs at Lawyers, Guns and Money and Information Dissemination and The Diplomat.