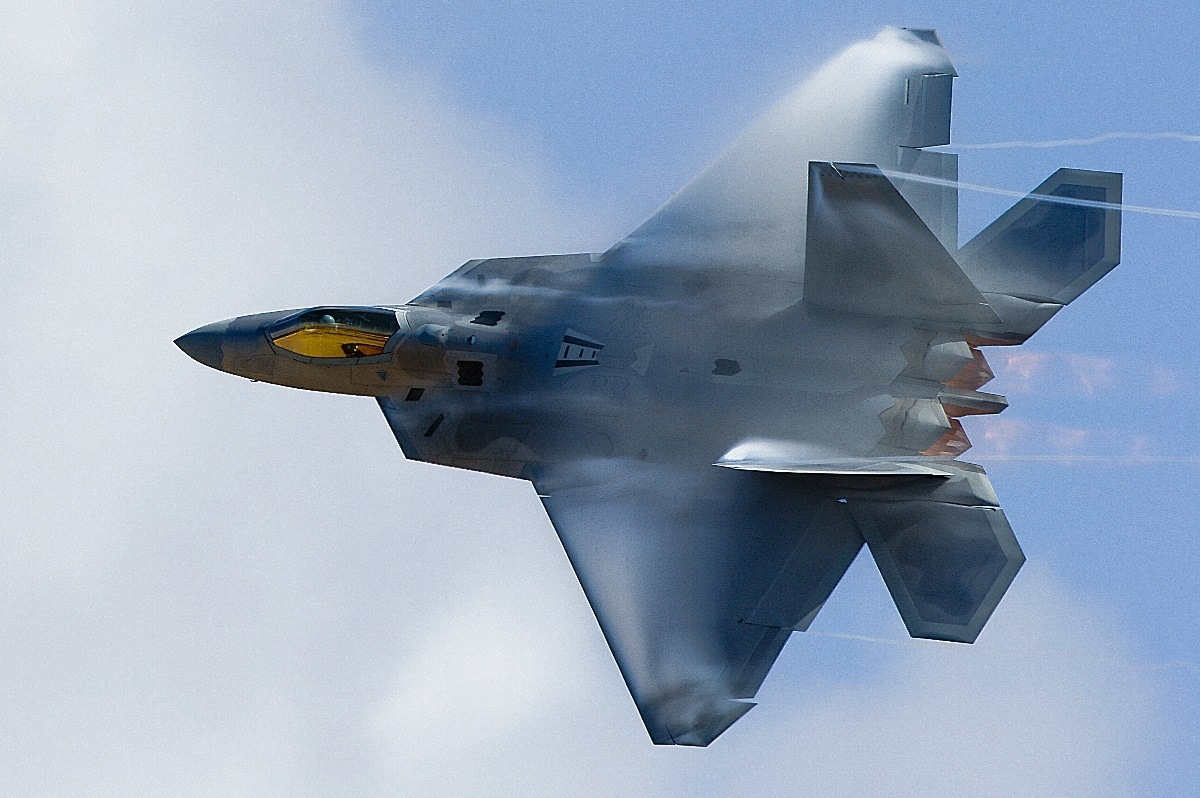 Even as it has emerged as one of the world’s premier fifth-generation stealth aircraft, the F-22 Raptor was canceled in 2009, with the total number of Raptors to be purchased capped at 187. When the F-22 program was terminated, the decision to do so was based on both the program’s high costs as well as concerns about a lack of need for such an advanced and expensive dedicated air superiority fighter. While great power competition is now intensifying – a scenario in which the F-22 is likely to enjoy a more obvious role – the Raptor program is unlikely to be revived at any point in the future.

While the F-22 Raptor entered into full production in 1997 and into operational service with the Air Force in 2005, the program experienced significant cost overruns and schedule delays. By the end of the 2010s, the Congressional Research Service estimated that the cost of a single F-22 had exceeded $300 million. That high cost was a major contributing factor to the program’s demise in 2009.

Also factoring into the decision to cut the program were concerns over a lack of a clear role or need for such an advanced dedicated air-to-air fighter. At the time of its cancelation, the United States was still embroiled in two protracted conflicts against low-technology opponents, for which an expensive stealth air superiority fighter was particularly ill-suited. As a result, then-Secretary of Defense Robert Gates – who was concerned that the U.S. military was too focused on preparing and equipping the armed forces for a potential future fight against a great power opponent at the expense of the wars the United States was actually waging, an attitude that he saw as reflected in the Air Force’s push for more Raptors – lead the charge for the F-22 program’s cancelation.

Today, great power competition has emerged as the major defining challenge and organizing principle for U.S. foreign and defense policies. Both of America’s near-peer rivals in Russia and China are developing their own advanced fifth-generation aircraft in a bid for air supremacy, and both Russia and China are continuing to develop their air defense capabilities as a whole. As they do so, the U.S. Air Force is faced with the prospect of being unable to procure additional F-22s or replace those it currently operates as they age and log more flight hours.

This environment lends itself to the presence of an advanced fighter such as the F-22 more than the wars that dominated in 2009 did and has led some people to question whether or not the Raptor program will be revived. Such an outcome, however, is unlikely. Cost is again a major barrier: a report from 2017 found that the cost of restarting F-22 production would be prohibitively expensive, estimating that it would cost roughly $50 billion to produce another 194 Raptors at a cost of over $200 million per aircraft.

In addition, by the time that new Raptors would become available in the middle part of the decade, Russia and China will have continued to develop their own capabilities to the point that the Raptor’s advantage over them will have significantly narrowed.

As a result, the Air Force is now considering the future of its fighter fleet without the F-22, and is proceeding with its Next-Generation Air Dominance (NGAD) program as an eventual replacement for the F-22 Raptor.