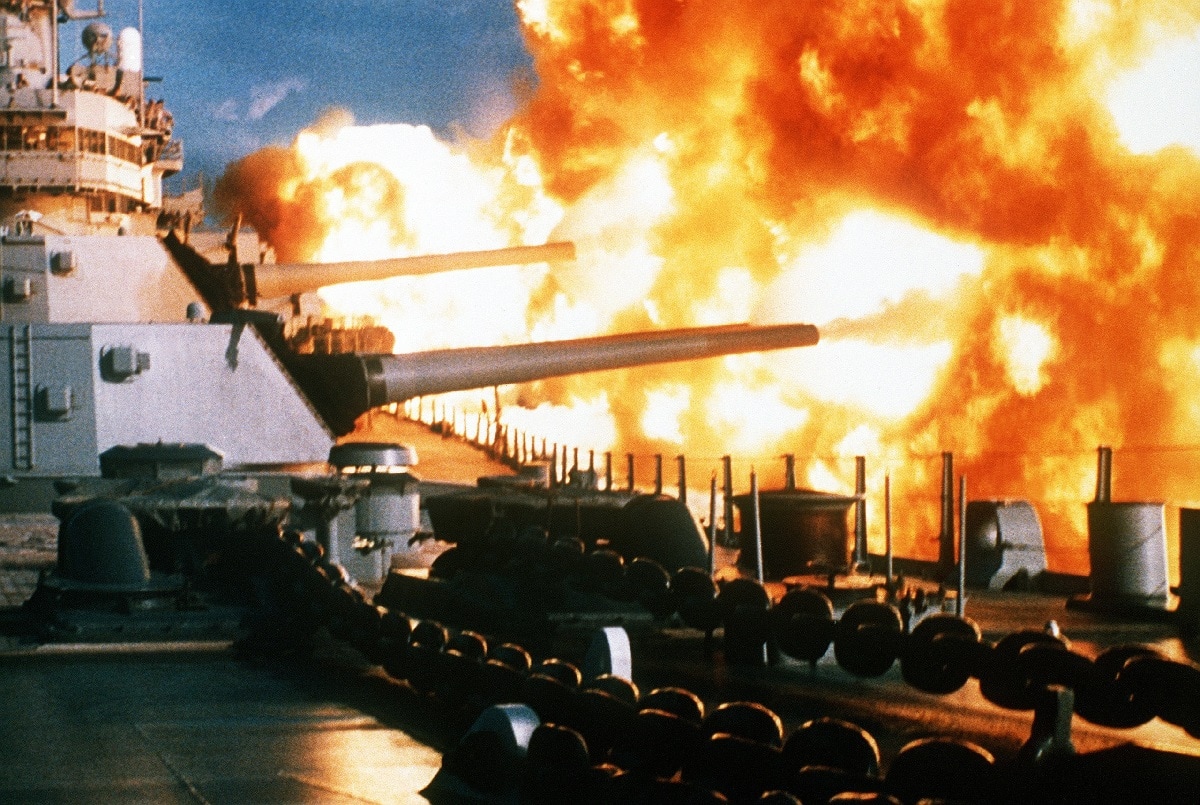 Nearly a century ago, the Grand Fleet of the Royal Navy and the High Seas Fleet of the German Imperial Navy very narrowly avoided a battle that would have exceeded even Jutland in size and scope. Between them, the British, the Americans and the Germans fielded nearly seventy battleships and battlecruisers, the greatest concentration of firepower and tonnage until the great battles of World War II. The battle didn’t happen for the simplest of reasons; German sailors didn’t want to die for a lost cause.

On October 24, 1918, the German high command ordered the High Seas Fleet to prepare to sortie in the direction of the Thames estuary, with the objective of drawing the Grand Fleet out and destroying it in open battle. While even such a victory would not turn the tide of war (the situation on the Western Front was basically irreparable by this point), the Germans believed that the defeat of the Royal Navy would force the British to accept more lenient peace terms. In any case, the Germans expected that Britain might demand the fleet during peace negotiations, and thus that very little was at risk beyond the lives of many thousands of sailors.

There is no question that the Allies had a massive advantage over the Germans in the North Sea. That advantage had grown since Jutland, as the British had added new battlecruisers, new battleships and a squadron of American dreadnoughts. For their part, the Germans had added two new super-dreadnoughts, each carrying eight 15” guns, that were roughly comparable to the most formidable of the British ships. But Allied advantages remained overwhelming. The Grand Fleet possessed thirty-five dreadnoughts (including twenty-three super-dreadnoughts), eleven battlecruisers and a wealth of support vessels. The High Seas Fleet had only eighteen dreadnoughts (of which only Baden and Bayern could properly be termed “super”), and five battlecruisers.

U-boats represented the German hole card.  In the weeks before the armistice, Germany had withdrawn most of its submarines from the anti-commerce campaign in the Atlantic. While this campaign had nearly brought Britain to her knees, it had inflamed opinion in the United States and had, in the end, failed to isolate the British Isles. The Germans hoped that the submarines would inflict enough damage and disruption on the Grand Fleet to allow the High Seas Fleet to defeat the remnant in detail. To this purpose they freed up twenty-five U-boats, which represented one of the highest concentration of submarines used in counter-force purposes in the entire war.

Yet it was not to be. The sailors of the High Seas Fleet had a good sense of the odds facing them, and had no interest in becoming floating chits in a peace negotiation. Moreover, maintenance standards and morale had dropped dramatically after Jutland, and in response to the mutinies of the Bolshevik Revolution in Russia. In short, the rank and file of the Imperial Navy were in no mood to sacrifice themselves for the survival of the Kaiser. Even before the order of October 24, sailors had begun to form secret councils aboard many of the ships. By October 28, several of the ships were suffering sabotage and even open revolts. German commanders managed to stifle the mutinies through drastic action, but soon lost confidence in their ability to command. On October 30, the operation was formally cancelled, and the ships returned to port. The mutiny could not be completely doused, however, and quickly spread from ships to shore installations in Kiel.

Having seized control of Kiel, the revolutionaries spread through the rest of Germany like wildfire. The coastal cities quickly fell, and the interior states could not hold the line. Local German monarchs went down like dominos, starting with Bavaria. Kaiser Wilhelm II abdicated on November 9, and the war ended in an armistice two days later. The only question became whether Germany would become a democratic republic or a Bolshevik-style state. Germany teetered in the balance for months, before finally sliding into the uneasy peace of the Weimar Republic.

The Germans had two cards to play. The first involved the U-boats, and their ability to winnow down the Grand Fleet as it sortied to intercept the High Seas Fleet. In hindsight, German hopes seem extremely optimistic. The effectiveness of submarines against capital ships during World War I was not particularly high, in part because the British took extensive steps to protect their battleships from submarine attack. Indeed, the concentration on anti-submarine defense of the fleet probably contributed to the Royal Navy’s inability to manage the anti-commerce campaign that the Germans eventually undertook. As it happened, submarines did not sink a single dreadnought during World War I, although HMS Dreadnought herself rammed and sank a German submarine in 1915.

The other card the Germans had involved intra-alliance dynamics on the Allied side. While the United States Navy eagerly deployed a squadron of dreadnoughts to the Grand Fleet in 1917, some admirals worried more about long-term competition with the United Kingdom. One even suggested that the Royal Navy might contrive to embroil U.S. and German dreadnoughts in combat against one another, to the overall benefit of the British.

While there’s no evidence to suggest that the commander of the Grand Fleet had any such designs, the squadron commander of the U.S. ships (the Grand Fleet’s Sixth Battle Squadron) would undoubtedly have been excited to bring Germans ships under his guns. This might well have produced a certain over-eagerness on the American ships, which were widely viewed as possessing less discipline than their British counterparts (although these attitudes may simply have displayed bias against the Americans). But it would have been hard for the Germans to destroy the Americans and escape without taking very serious damage themselves. And given the war situation, it is extremely unlikely that any kind of controversy between the United States and the UK could have broken the partnership, although it might well have poisoned the post-war relationship. This seems a slim stake to bet the lives of thousands of German sailors.

Most likely, the situation would have played out very poorly for the Germans. Even if the U-boats had exacted a toll, the Grand Fleet would have arrived on scene with superior numbers, including many of the world’s most advanced battleships. They quite possibly could have cut off the retreat of the Germans and forced them into suicidal battle, where heavy British and American guns would have exacted a dreadful toll. 8,600 men died at Jutland; had the German scheme worked as planned, a great deal more would have died in the last two weeks of the war.

The Germans were lucky to escape the Battle of Jutland with a draw. In the intervening years, every development favored the allies, who added more ships and better ships than the Germans could match. The mutiny of the High Seas Fleet quite likely saved thousands of lives on both sides of the war, as even the Grand Fleet would have suffered in the destruction of the Kaiserliche Marine. It was perhaps a final human act in a war that had nearly shorn the nations of Europe of their sense of common humanity.

The views expressed here are his personal views and do not necessarily reflect those of the Department of Defense, the U.S. Army, the Army War College or any other department or agency of the U.S. government.