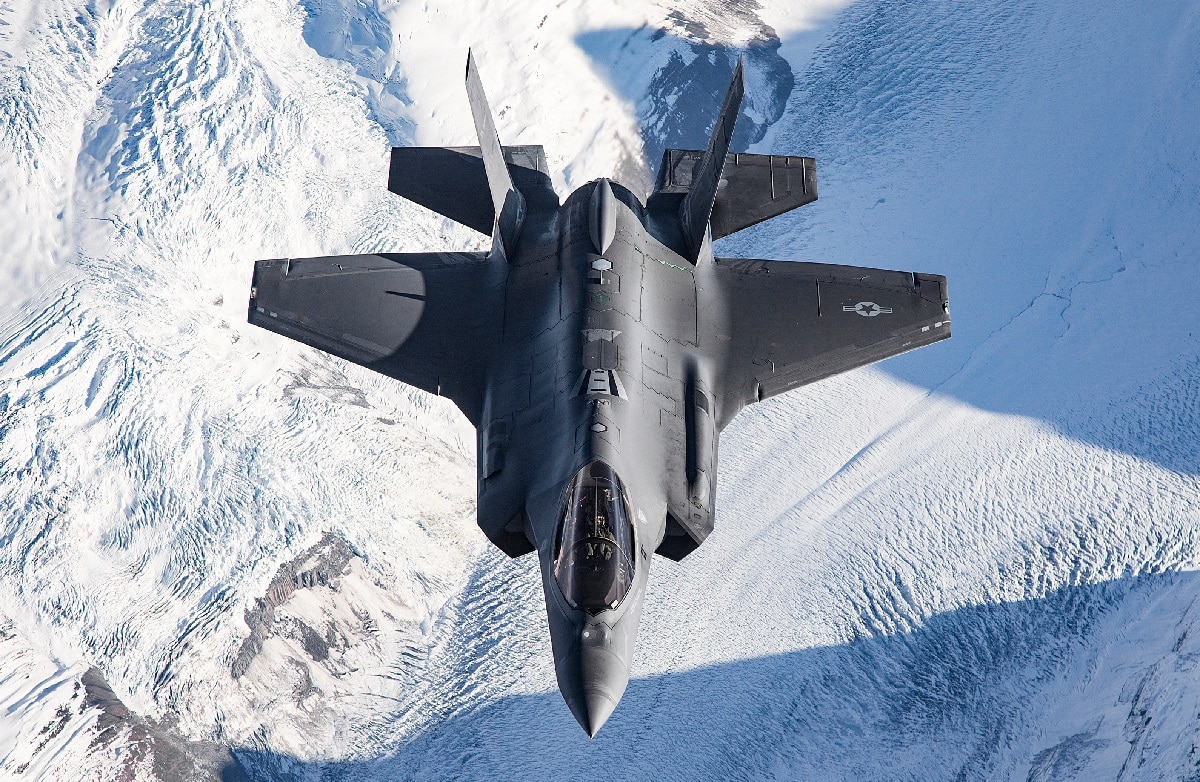 Despite their significant qualitative advantages over the North Korean military, a major armed conflict with North Korea would still present some significant challenges to the armed forces of both South Korea and the United States.

In particular, such a conflict would likely see alliance military forces attempt to quickly target and destroy North Korean long-range strike platforms including both artillery and ballistic missile systems, which are capable of inflicting significant damage to both civilian and military targets south of the Demilitarized Zone (DMZ). One of the platforms that is particularly well suited to this and other operational tasks in the event of a war on the Korean Peninsula is the F-35.

This qualitative deficiency is readily apparent when examining the KPA Air and Anti-Air Force’s (KPAAF) fleet of combat aircraft. Like much of the KPA’s equipment as a whole, the KPAAF operates a large number – roughly 810 – of combat aircraft, but most of these are legacy Soviet and Chinese platforms whose use in a modern air war is likely to be extremely limited. The KPAAF’s most capable combat aircraft are its MiG-29s, though North Korea only operates a very limited number of them. In the event of a major conflict, it would likely not take long for the American and South Korean air services to wrest control of the skies from their North Korean counterpart, though the KPAAF’s aircraft could still cause some significant damage in an opening attack before they are taken out of commission.

Instead, American and South Korean aircraft are likely to be most concerned with targeting and eliminating the KPA’s capacity to target the South with ground-based long-range fire. In the event of a war with the United States and South Korea, North Korea’s military strategy is likely to involve some form of “escalate to deescalate” logic, by which North Korea will attempt to rapidly escalate a conflict in order to bring about its prompt end before the DPRK is overwhelmed by its adversaries.

This escalation will likely involve the use of a number of capabilities, but will prominently feature both artillery and ballistic missile attacks. North Korea operates one of the world’s largest artillery forces, and many of these systems are deployed very close to the DMZ. From this position, these weapons are capable of ranging targets from Seoul north to the border and would be able to inflict a tremendous number of civilian and military casualties. In addition, North Korea’s ballistic missile arsenal has been expanding both quantitatively and qualitatively and now includes a number of advanced short-range ballistic missile (SRBM) systems that appear increasingly capable of challenging ballistic missile defenses deployed in South Korea.

Taking Out the Biggest Threats

Given the threat posed by these weapons, U.S-ROK military forces will likely prioritize efforts to knock them out of action. There are two potential impediments to such an objective. 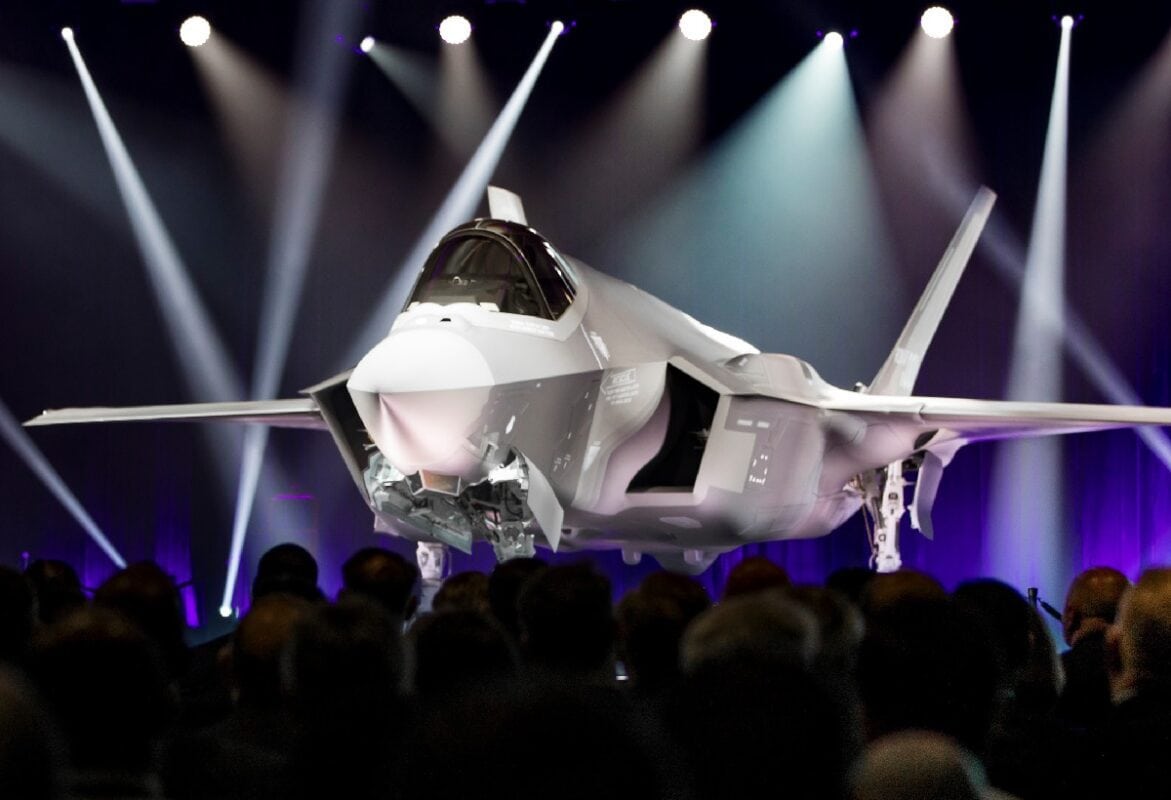 First, while the KPAAF’s combat aircraft will not likely pose much of a threat to U.S. and South Korean aircraft, its ground-based air defense systems may prove to be more threatening. North Korea has a large, dense, and overlapping air defense network comprised of SA-2, SA-3, and SA-5 surface-to-air missile (SAM) sites along with a number of mobile SA-13 SAMs, as well as both fixed and mobile anti-aircraft artillery systems and a large number of man-portable SAM systems such as the SA-7. North Korea has also unveiled a mobile SAM system that closely resembles the Russian S-300 and Chinese HQ-9 systems, as well as new mobile air-defense radar vehicles.

These air defense systems are deployed in support of important military assets, including artillery, and could complicate efforts to destroy these weapons. The F-35’s impressive mix of stealth and electronic warfare capabilities, however, will make it uniquely well suited for overcoming these systems.

Second, given that many of North Korea’s ballistic missile systems are mobile, U.S. and South Korean military forces will need to locate these weapons before they can be deployed. The F-35’s datalink and networking capabilities will again make it an ideal platform of choice for hunting down North Korean missiles, and its stealth capabilities will allow it to operate more effectively within North Korean airspace while it does so.