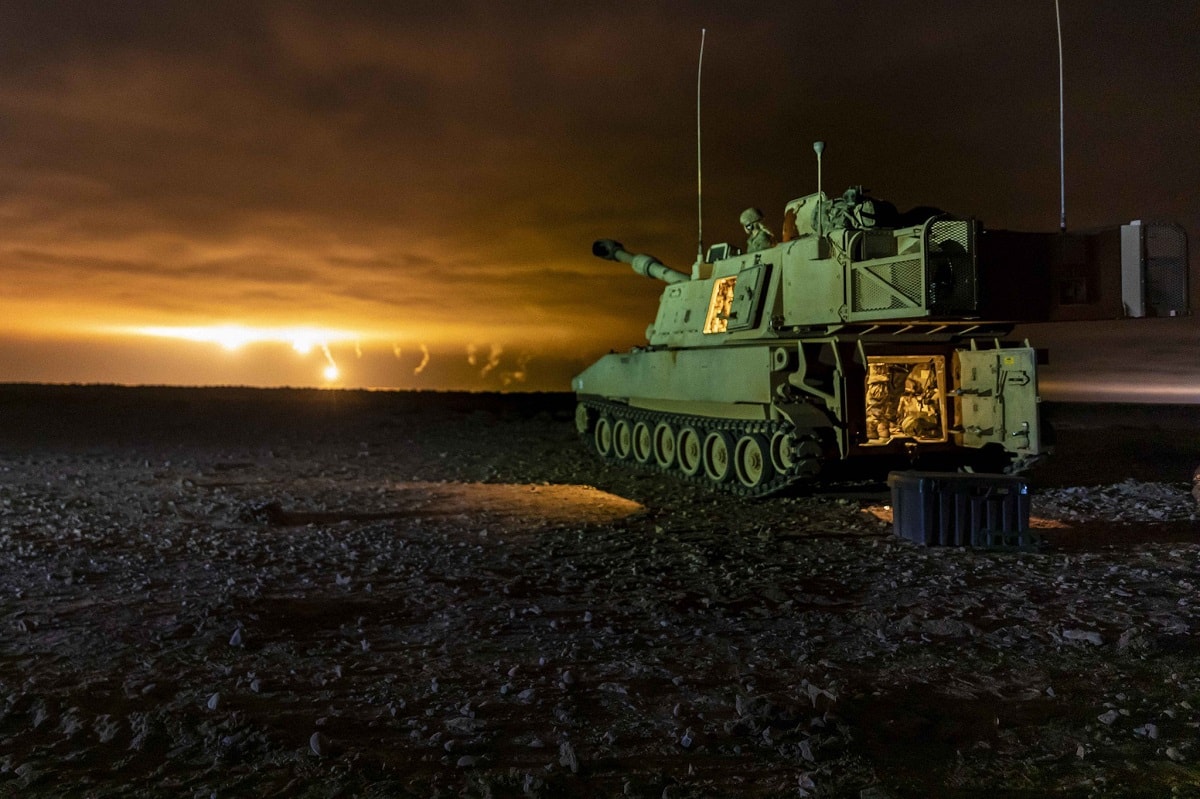 Wargaming exercises often serve as an important source of information and feedback for the U.S. military as it attempts to gauge its ability to fight and win future battles. One such wargame that took place this past October served as a major wake-up call for the U.S. military. While details of the wargame remain classified, it reportedly involved a number of different scenarios including a battle for Taiwan.

According to Vice Chairman of the Joint Chiefs of Staff Gen. John Hyten, U.S. military forces “failed miserably” during the exercise, with the adversary team able to operate with full knowledge of how the U.S. team would look to fight. That defeat has prompted major changes in how the U.S. military will attempt to operate in the future, with General Hyten earlier this month issuing four directives to the military services in an attempt to improve their performance in future exercises and conflicts.

In spite of its defeat, the U.S. military was able to come away from the October wargame with some important lessons. In particular, the exercise made clear the dangers of aggregating military forces during a potential conflict with China over Taiwan. According to General Hyten, the presence of missiles and other long-range weaponry left concentrated U.S. forces particularly vulnerable. China has been developing a robust Anti-Access/Area-Denial (A2/AD) capability that has included an array of cruise and ballistic missile weaponry along with continued naval modernization efforts.

The U.S. team also found that it very quickly lost network access and, while it had entered into the scenario assuming that would enjoy information dominance, was forced to operate without full access to information from very early on the hypothetical conflict.

In the aftermath of the wargame, the U.S. military has been attempting to shift to a new concept of warfighting operations that it calls “Expanded Maneuver.” According to Gen. Hyten, the new concept aims to understand how adversaries operate in all domains and how to combat them while at the same time protecting U.S. and friendly forces.

Expanded Maneuver as a concept includes four functional battle areas: contested logistics, joint fires, Joint All-Domain Command and Control (JADC2), and information advantage. Contested logistics, as the name implies, involves efforts to ensure that supplies such as fuel and ammunition are able to be delivered to the front lines of a conflict that is taking place in a contested environment.

Speaking about joint fires, General Hyten described the idea for the concept as placing the enemy in a situation in which it cannot figure out where fires are coming from without physically aggregating U.S. forces, and this concept could involve simultaneous attacks over multiple domains.

JADC2, meanwhile, is part of the Department of Defense’s effort to ensure that U.S. and friendly forces remain connected at all times. This requires not just enhanced connectivity but also efforts to ensure that connectivity is not disrupted in a contested environment.

Information advantage, according to Gen. Hyten, is the sum of the first three functional battle areas, with success in those areas ensuring that the United States and its allies will enjoy an information advantage over adversaries in any future conflict.