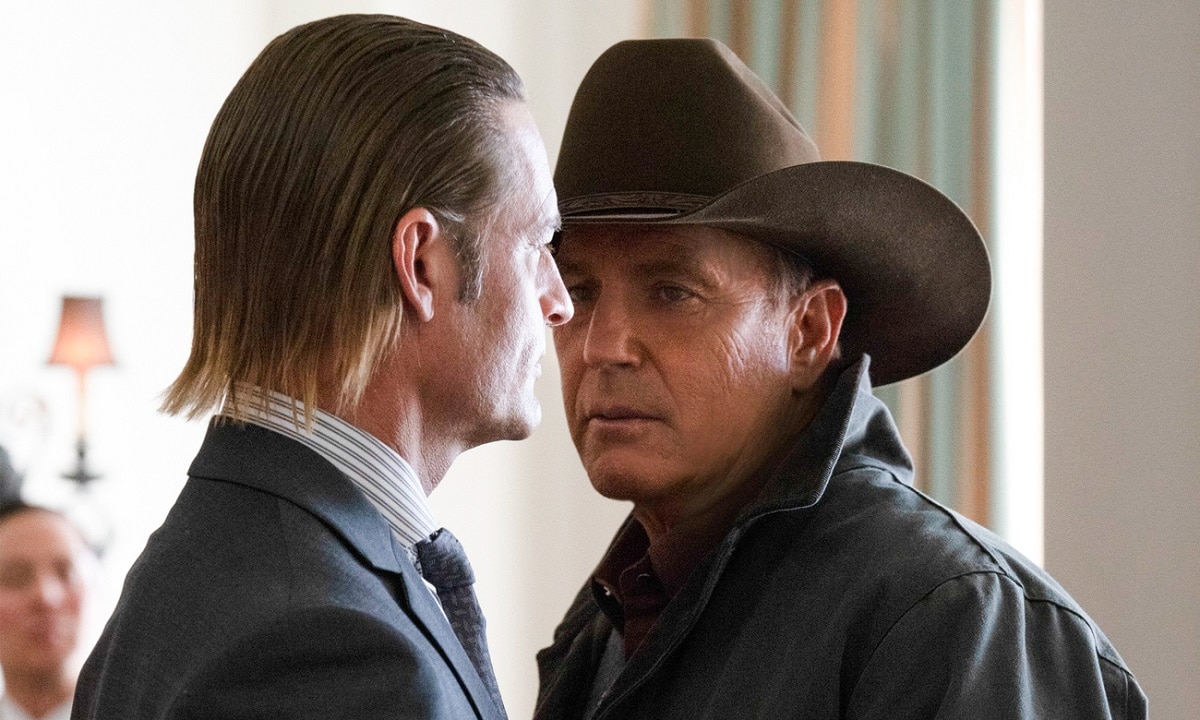 Yellowstone is a mega-popular modern-day Western TV series, starring Kevin Costner and created by Taylor Sheridan and John Linson. The show, which debuted in 2018, has aired three seasons and 29 episodes to date, with the most recent one airing on Paramount Network between June and August of 2020. The cast also includes Wes Bentley, Kelly Reilly, Luke Grimes, Cole Hauser and others.

The series has been renewed for a fourth season, with that confirmation coming all the way back in early 2020, although there’s been no announcement yet of when fans of the show will get to see new episodes.

Each of the first three seasons began in June, which the first debuting on June 20, the second on June 19, and the third on June 21 of their respective years, all around the time of Father’s Day. The month of June came and went this year without a fourth season premiere or the announcement of one, or even a trailer for the new season, indicating that the pandemic may very well have caused a production delay for the show.

Cinemablend reported recently that while some believed Yellowstone was already long finished filming its fourth season, a Facebook page that hires extras for the show indicated that the series was coming back to shoot additional scenes in early June. The site stated that the scenes had originally been slated to film the previous winter, but had been postponed due to snow.

The listing stated that participants would be required to take a coronavirus test, with rapid testing to follow later on set. There has been nothing new posted to the Yellowstone Montana Extras page since June 8, nearly a month ago. That doesn’t necessarily mean that filming on the season is completely done, but just that extras have not been required in Montana for the last several weeks.

Brecken Merrill, an actor on the show, posted to Instagram this week and acknowledged that fans of Yellowstone are getting impatient about the return of the show.

“I can’t tell ya when it will start, but I can give you a little something to tide you over.,” he wrote. “Every Sunday until season 4 premieres I will post a #bts photo from our @yellowstone adventures over the years.” The first was a photo of the actor riding a horse.

As for Yellowstone’s streaming availability, the three seasons of the show are available to stream exclusively on Peacock, even though it airs on Paramount Network and Paramount has its own streaming service, Paramount+. A pair of spinoffs of the show, Y: 1883, and 6666, are also said to be on the way, and those will in fact have a home on Paramount+.

Last year, questions were raised as to whether Paramount Network and other ViacomCBS channels would arrive on YouTube TV in time for the premiere of Yellowstone’s third season. They ended up just missing it by a couple of weeks, arriving on June 30, which coincided with YouTube TV’s announcement of a 30 percent price hike.