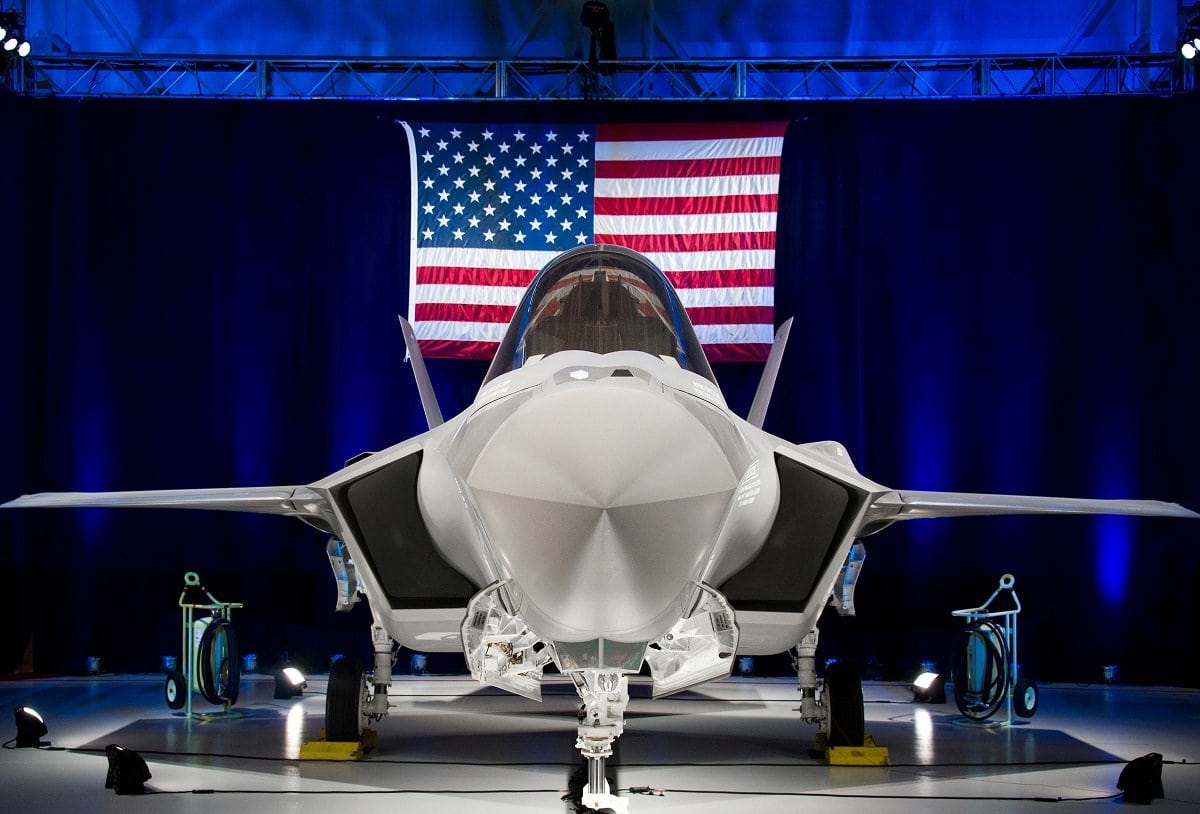 The facts are clear: the F-35 Lightning II remains the world’s most advanced fifth-generation multirole fighter aircraft. Along with the United States, seven additional international program partners now operate the F-35 along with six Foreign Military Sales customers who have already procured F-35s. Switzerland recently announced that it would be the newest entrant into the global F-35 club, and has signed an agreement to purchase a total of 36 F-35As. According to the program executive officer for the F-35 Lightning II Joint Program Office, there are now roughly 630 F-35s in operation with militaries worldwide, and the Lightning II has seen combat action with five of these.

But if only stealth could stop inflationary pressures that are impacting all segments of the U.S. and many parts of the global economy.

F-35 manufacturer Lockheed Martin announced recently that rising inflation levels and customer demands could lead to a price increase for the F-35, clearly no surprise if you have purchased, well, anything in the last six months or so. While that price increase will undoubtedly open the F-35 up to criticism from lawmakers critical of the aircraft’s cost, any spike in the F-35’s cost will be the first such increase in several years and likely unavoidable due to global economic conditions brought on by the pandemic. In fact, both the procurement and sustainment costs associated with the F-35 Lightning II have continually fallen over the past several years.

F-35 Price Increase? No Need to Panic At All

According to manufacturer Lockheed Martin, rising levels of inflation along with increasing customer demands could lead to a halt in the trend that has seen overall F-35 costs decrease and instead produce the first cost increase associated with the aircraft in recent years.

It should be noted that Possenriede was referring specifically to price increases related to the F-35A, the variant in use with the United States Air Force and which is intended for use with conventional fixed runways. According to Possenreide, the prices for the other two F-35 variants – the F-35B short take-off and landing variant and F-35C carrier operated variant – will likely “either stay where it is or continue to come down the learning curve.”

F-35 Prices Have Been Decreasing

Critics of the F-35 – who often cite the aircraft’s high initial purchase price as well as its relatively high sustainment and operational costs – are likely to latch onto the news that inflation and customer demands may result in an F-35 price increase. Such a price increase would, however, be the first of its kind for several years. The F-35A has in fact dropped in price since it first came off the production line in 2007; the first F-35As cost as much as $221 million, but the combination of increased production quantities, as well as an accumulation of production experience and technical know-how, has seen the price of the aircraft drop to as low as $79 million, an amazing decrease of about 64 percent.

But that’s not all. F-35 sustainment and flight costs have also dropped over the years. Lockheed, which shoulders roughly 39 percent of the F-35’s sustainment costs, has reported that its share of the costs has dropped by 44 percent since 2014. Overall, the F-35’s cost per flight hour now stands at roughly $33,000, a figure that includes a roughly $4,000 decrease in costs from 2019 to 2020 alone. Lockheed is also hoping to persuade DOD to enter into a Performance-Based Logistics (PBL) contract that it says will allow the company to meet government targets for reducing the F-35’s cost per flight hour to $25,000 by 2025. 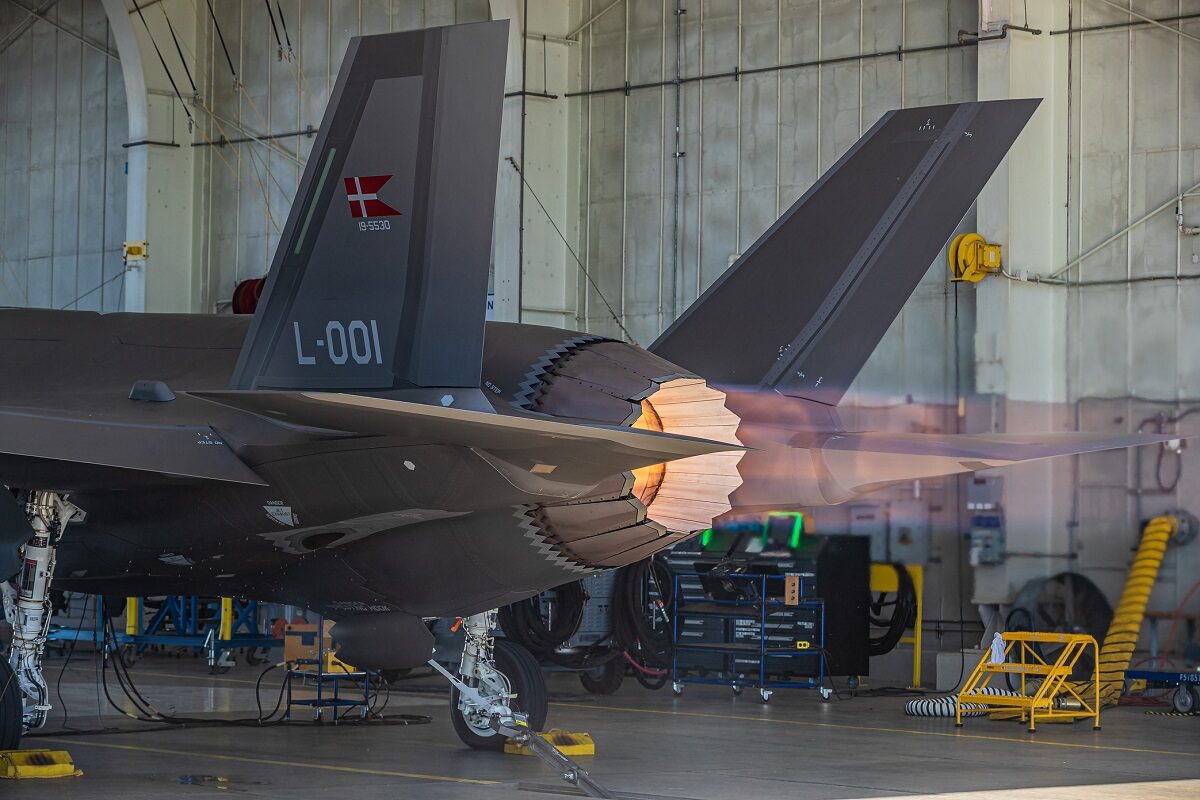 DOD has also committed to finding ways to reduce F-35 sustainment costs, including through the use of automated testing on the plane’s software as well as the use of simulations for initial operational tests and evaluations in order to reduce the costs of developing and delivering software before open-air flight tests.

You Get What You Pay For

While costs for everything we purchase over the next six to twelve months will be under pressure to rise, clearly that also means sadly even advanced pieces of hardware like the F-35 will be impacted as well. However, when you look at what you get from an F-35, the only fifth-generation fighter produced in mass quantities that China and Russia can only dream about that can take on any threat around the world, paying a little more isn’t the end of the world. In this case, you truly get what you pay for.