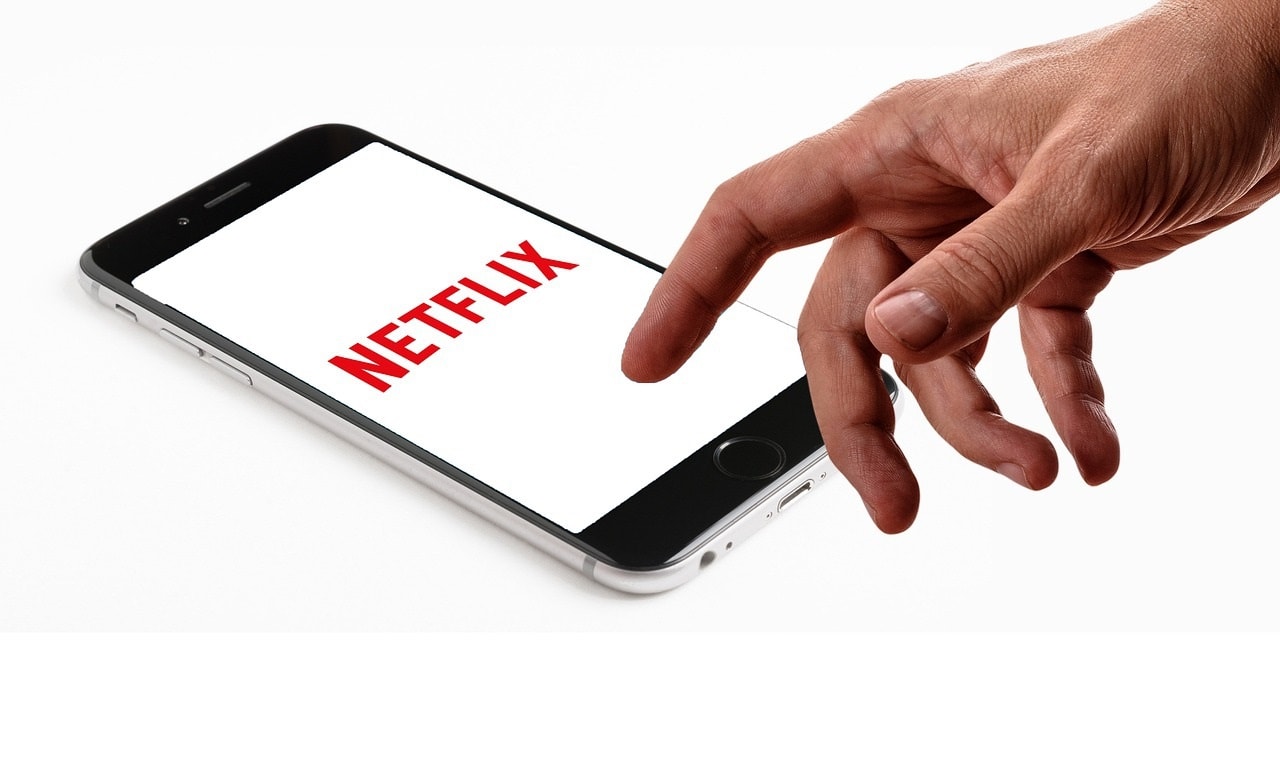 For as long as the cord-cutting revolution has been going on, part of the story has been that Americans are dropping their subscriptions to traditional pay-TV in favor of streaming services, led by Netflix.

However, there are various indications now that Netflix isn’t as dominant a player as it has been before, especially with new competitors arriving and splitting the streaming market share.

According to TechHive’s Cord-Cutter Confidential column, other streaming services are beginning to “make Netflix less exciting than it used to be.”

The piece quoted a Reddit thread, in which cord-cutters were asked to name their favorite streaming services.

“Although Netflix has more paid subscribers than any other streaming service, only nine Redditors picked it as one of their favorites, versus 17 clear endorsements for HBO Max. Netflix couldn’t even establish a clear lead over Apple TV+, which launched less than two years ago and has a tiny catalog by comparison,” the TechHive story said.

The report followed Netflix’s quarterly earnings announcement, in which the company revealed that it actually lost  430,000 subscribers in the U.S. and Canada, while gaining just 1.5 million worldwide. This follows Netflix doing astronomically well during the pandemic year of 2020, and having not much more room for growth.

TechHive noted that now that such alternatives as Disney+, HBO Max, Peacock, and Apple TV+ are online, Netflix is not only competing with them for eyeballs-they’re also competing for shows. For a time, just about every buzzy streaming show debuted on Netflix, but that’s far from the case anymore.

“While Netflix’s catalog still dwarves most of its competitors’ offerings, the shows people want to see have become well-distributed across a wide range of other services, from HBO Max and Disney+ to Apple TV+ and Peacock,” the report said. “Take for example the 100 most popular movies and TV shows in the United States right now, as ranked by JustWatch: I count 10 that are available on Netflix, and only five of those are exclusive to the service.”

Indeed, Netflix has lost the rights to shows like Friends and The Office, which used to keep viewers on its app for hours at a time, to other streaming services.

The article also said that Netflix is now beginning to lack a distinct identity, compared to its newer competitors.

“When you browse through other streaming services, it feels like they have character in ways that Netflix doesn’t. Disney+, for instance, has its content hubs for Star Wars, Marvel, Pixel, National Geographic, and Disney proper. HBO Max has sections full of editorial suggestions with fun little descriptions to match, along with distinct sections for brands like Adult Swim, DC Comics, and Crunchyroll. Apple TV has pop-up sections like ‘Essential Stories’—complete with custom cover art—and a row of editorial ‘What We’re Watching’ picks.”

Netflix isn’t dead, of course; it still offers a massive amount of content that all sorts of viewers want. But it’s clear that its days as the singularly dominant force in streaming are in the past.