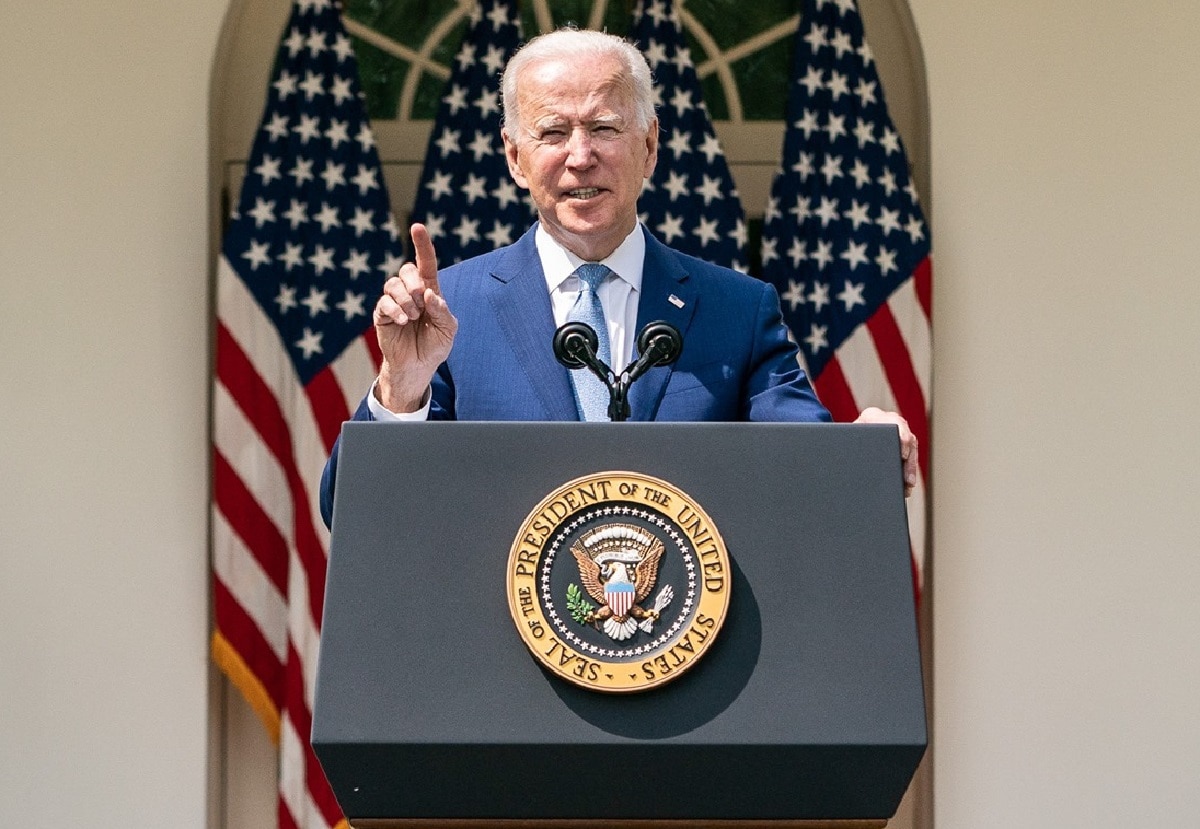 If the Democrats’ mammoth $3.5 trillion budget blueprint ever gains full approval, it appears that families with multiple children would be the biggest beneficiaries.

The huge package is aiming to drive Senate committees to invest trillions of dollars to increase the various social safety nets for families. Some of the benefits would include an extension of the currently rolled out expanded child tax credit, earned income tax credits, childcare benefits for employed parents, medical leave, and no-cost pre-K.

“At its core, this legislation is about restoring the middle class in the twenty-first century and giving more Americans the opportunity to get there,” Senate Majority Leader Chuck Schumer (D-NY) said in a letter to his colleagues that unveiled the plan.

“By making education, health care, childcare, and housing more affordable, we can give tens of millions of families a leg up,” he added.

Thanks to President Joe Biden’s $1.9 trillion American Rescue Plan, the federal government is already allowing parents to receive as much as $3,600 per year for a child under the age of six and up to $3,000 for children between ages six and seventeen—meaning that a $250 or a $300 payment for each child will be deposited into the bank accounts of eligible parents each and every month through December.

According to a recent study conducted by the Center on Budget and Policy Priorities, continuing the expanded credits will positively affect nearly sixty-six million U.S. children and slash the overall poverty rate by approximately 40 percent.

“Before President Roosevelt created Social Security in the 1930s, half of American seniors lived in poverty. This new monthly child benefit is Social Security for our children, and represents a fundamental reordering in the commitments this country makes to its children and their families,” he continued.

Treasury Secretary Janet Yellen, a strong proponent of extending the child tax credits, also pressed lawmakers to “come together on a bipartisan basis” to deflect what would be “irreparable harm” to American families and the U.S. economy.

“Given the current state of the economic recovery, it is simply irresponsible to continue spending at levels more suited to respond to a Great Depression or Great Recession—not an economy that is on the verge of overheating,” Manchin said in a statement.