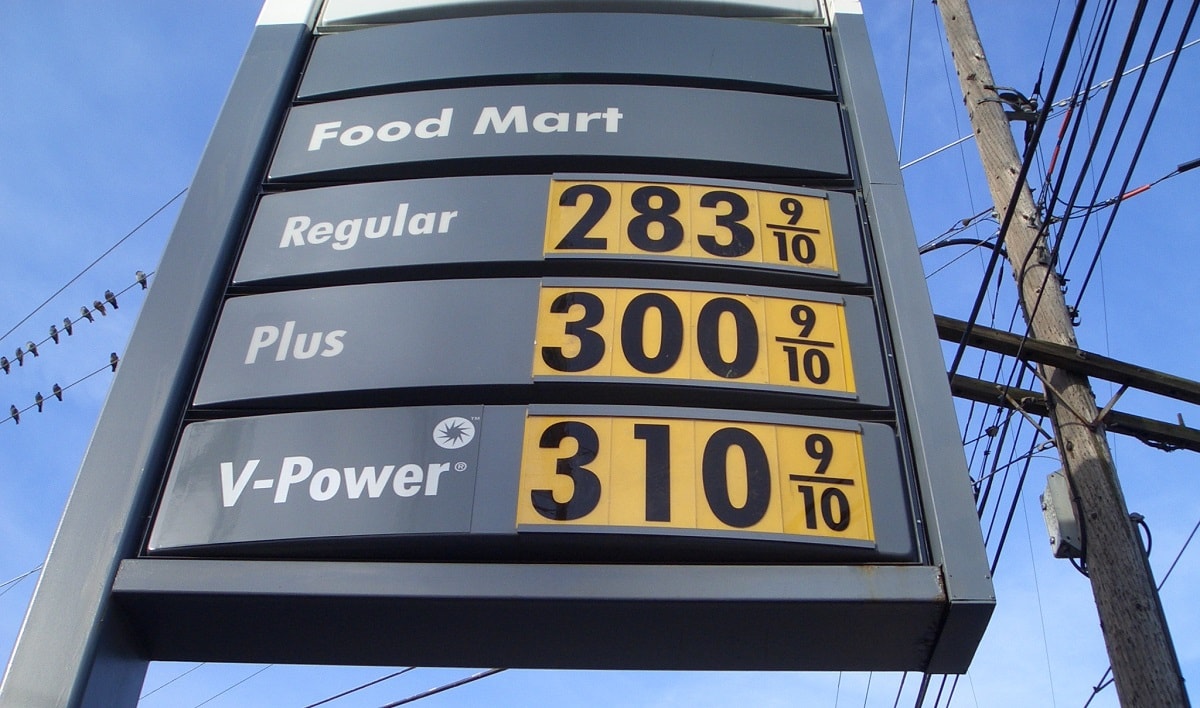 Gas prices, as any driver could tell you, have been slightly rising throughout the year. And while they remain relatively low by historical standards, they’re still higher than they were the last couple of years.

It’s also the case that the price of gas is higher in some states than others. There are a few factors in place that determine that, from proximity to refineries to supply disruptions. But one major factor in the difference in prices is gas taxes, which differ from state to state.

Kiplinger recently looked at the ten states in the U.S. with the highest gas taxes. In some cases, drivers looking for cheaper gas can even cross state lines to do so.

The highest gas taxes are in California, where the state fuel tax is 66.98 a cent per gallon. California, ironically, announced earlier this year that it will phase out sales of gasoline-powered vehicles by 2035.

Which states have the lowest gas taxes? Kiplinger also looked at that question in late July. 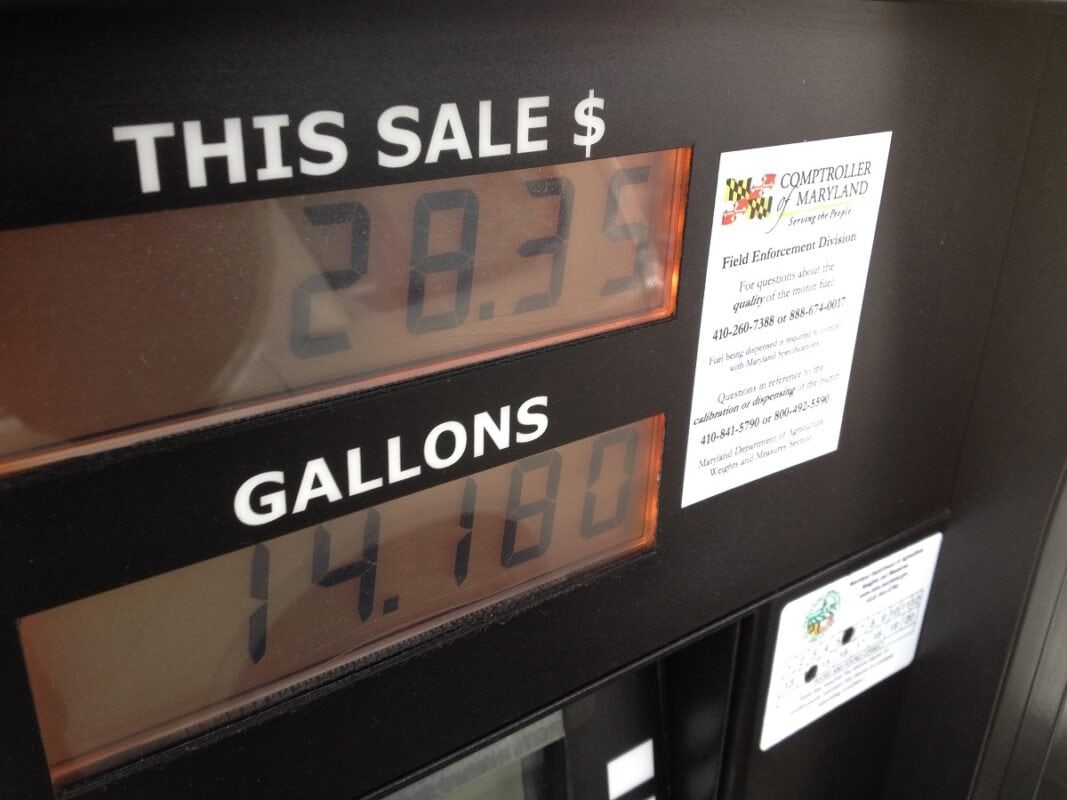