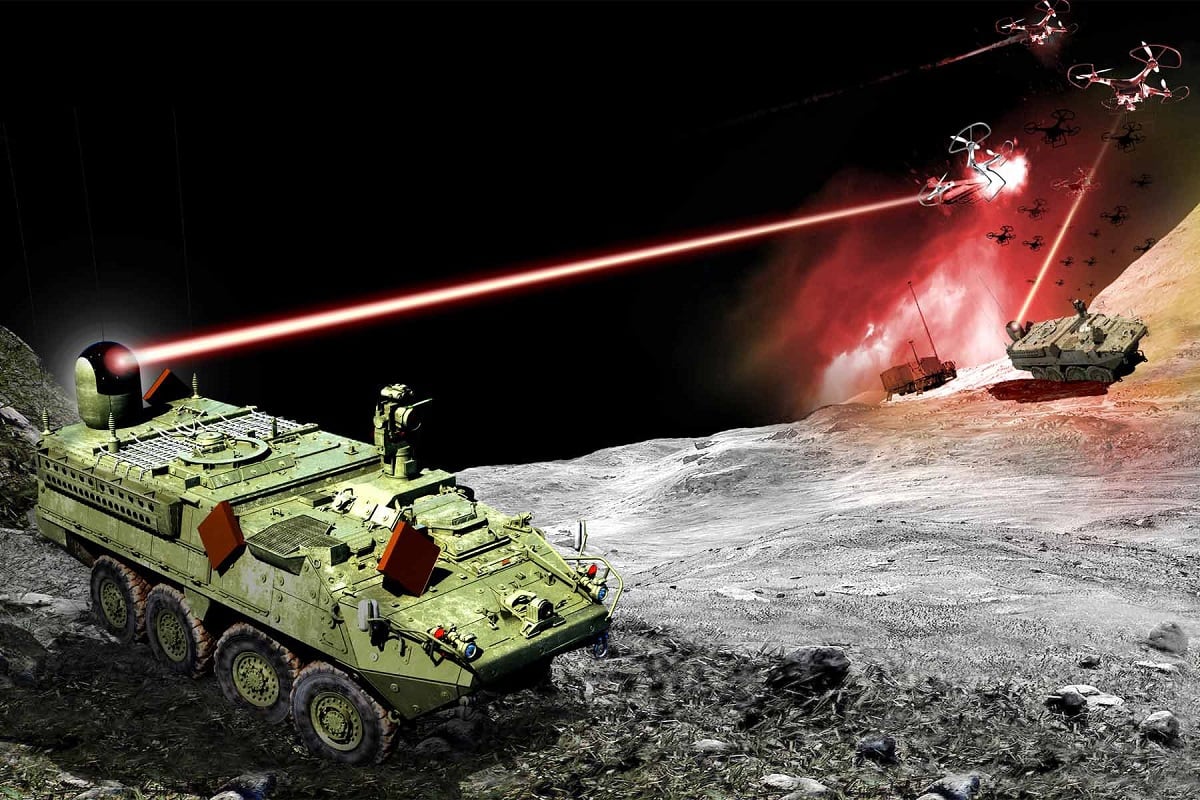 The Army is rapidly prototyping a new class of directed-energy weapons. Their purpose? To defend Army airspace from a variety of threats.

In a statement, the Army explained that the directed-energy weapon is to defend against various airborne threats, including unmanned aerial vehicles (drones), and more conventional unpowered munitions such as artillery rounds, rockets, and mortars.

The initiative has moved at a break-neck pace. “This has been an effort like no other,” explained  Col. G. Scott McLeod, the RCCTO program manager for DE M-SHORAD. “We are building and delivering a brand new capability. This is not a modification or an upgrade. It took just 24 months for the combined government and industry team to design, integrate, and have it ready to perform in an operational environment.”

The Army’s DE M-SHORAD initiative is just a part of the Army’s effort to update and modernize its air defense capabilities. Within this framework, the DE M-SHORAD would fill a critical short-range and ordnance protection gap. The Stryker, primarily a U.S. Army vehicle, entered service with the United States in 2002.

The prototyping effort has coordinated closely with soldiers to get their input and develop a more ergonomic, user-friendly system. Soldier input included substituting the system controller the Army developed with a commercial video game controller.

The live-fire event marked “a key milestone and is a great example of rapid prototyping,” explained Dr. Craig Robin, deputy director of the RCCTO’s DE Project Office. “For the first time, we had a combat-capable laser out on the range performing against realistic threats. We know it is not going to be perfect, but we will continue to work with Soldiers to incorporate their feedback and lessons learned from this assessment into the design to help inform future directed energy systems.”

The Army considered the laser weapon concept validated — sometime soon, the U.S. Army will ride into battle with laser weapons.

“This is a prototype and we are going to learn from this,” Thurgood said in the Army statement. “We needed this to do two things: design it so it is safe enough to give to Soldiers and make sure it engages with the target it needed to. The science project in this technology is over. It’s time to give our Soldiers this first-ever operational capability.”