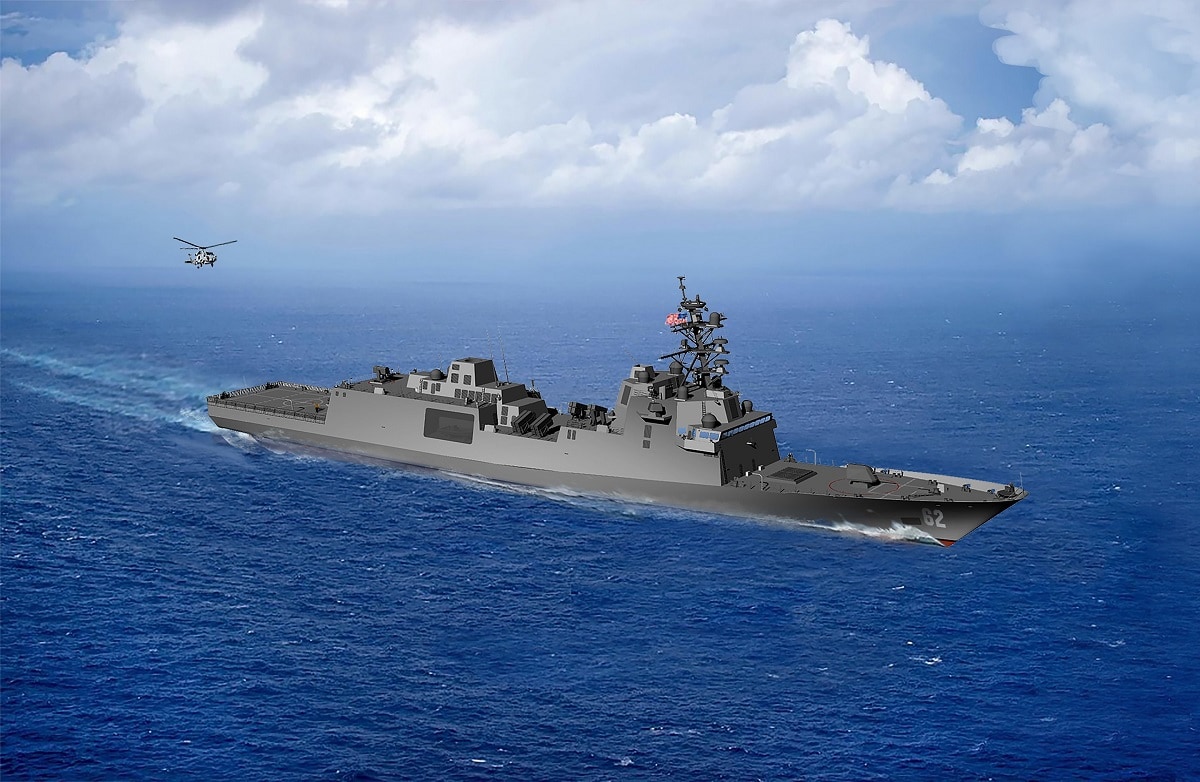 An artist rendering of the U.S. Navy guided-missile frigate FFG(X). The new small surface combatant will have multi-mission capability to conduct air warfare, anti-submarine warfare, surface warfare, electronic warfare, and information operations. The design is based on the FREMM multipurpose frigate. A contract for ten ships was awarded to Marinette Marine Corporation, Wisconsin (USA), on 30 April 2020.

The United States Navy would like to procure a total of 20 Constellation-class frigates. Here’s what we know.

Unlike destroyers or cruisers, which are designed from the outset to operate in high-threat maritime environments, frigates are designed to operate in lower-threat environments. And while there is a great deal of overlap between the type of missions that cruisers, frigates, and destroyers can perform, frigates are generally less heavily armed with less capable radar systems and a smaller weapon loadout.

This is not to say that frigates are not useful; frigates can provide navies with a more economical solution for low-threat tasks. Pairing less-capable but more cost-effective frigates with cruisers and destroyers has been called a high-low mix and a solution for providing navies with a platform to conduct peacetime operations and combat missions.

To that end, frigates can undertake humanitarian aid and disaster relief and anti-piracy operations and escort or training/engagement missions with allied countries while able to keep pace with more capable naval ships and conduct anti-surface warfare, anti-submarine ops, and air defense operations.

Building new a new ship class from scratch is no easy task — and not always cheap either. The U.S. Navy is keenly aware of this after their last from-scratch classes, the Freedom and Independence-class of Littoral Combat Ships ballooned in price, triggering a Congressionally-mandated production halt.

To protect the new Constellation-class frigates from a similar fate, the Navy is using a parent-design approach that modifies an existing frigate design to the needs of the U.S. Navy. The Navy hopes that this approach will reduce design time and cost, keep production on schedule and help reduce technical design challenges. The parent design is the FREMM multipurpose frigate, built by Fincantieri Marinette Marine, an Italian shipbuilder. Though somewhat larger than the Italian parent, the Navy expects that much of the design will remain the same, particularly the ship’s propulsion and bridge.

In keeping with the typical frigate mission profile, the new Constellation-class will be “multimission small surface combatants capable of conducting anti-air warfare (AAW), anti-surface warfare (ASuW), antisubmarine warfare (ASW), and electromagnetic warfare (EMW) operations,” according to Congressional Research Service documentation. In addition, the new class is to be “capable of operating in both blue water (i.e., midocean) and littoral (i.e., near-shore) area, and capable of operating either independently (when that is appropriate for its assigned mission) or as part of larger Navy formations.”

Ultimately the U.S. Navy would like the Constellation-class frigates to be very flexible, sink over-the-horizon surface ships, help escort surface ship groups in part by detecting enemy submarines and defending convoys while networking with larger surface ships. These are tasks that frigates have traditionally undertaken and would free up higher-end and more expensive destroyers to undertake other roles. 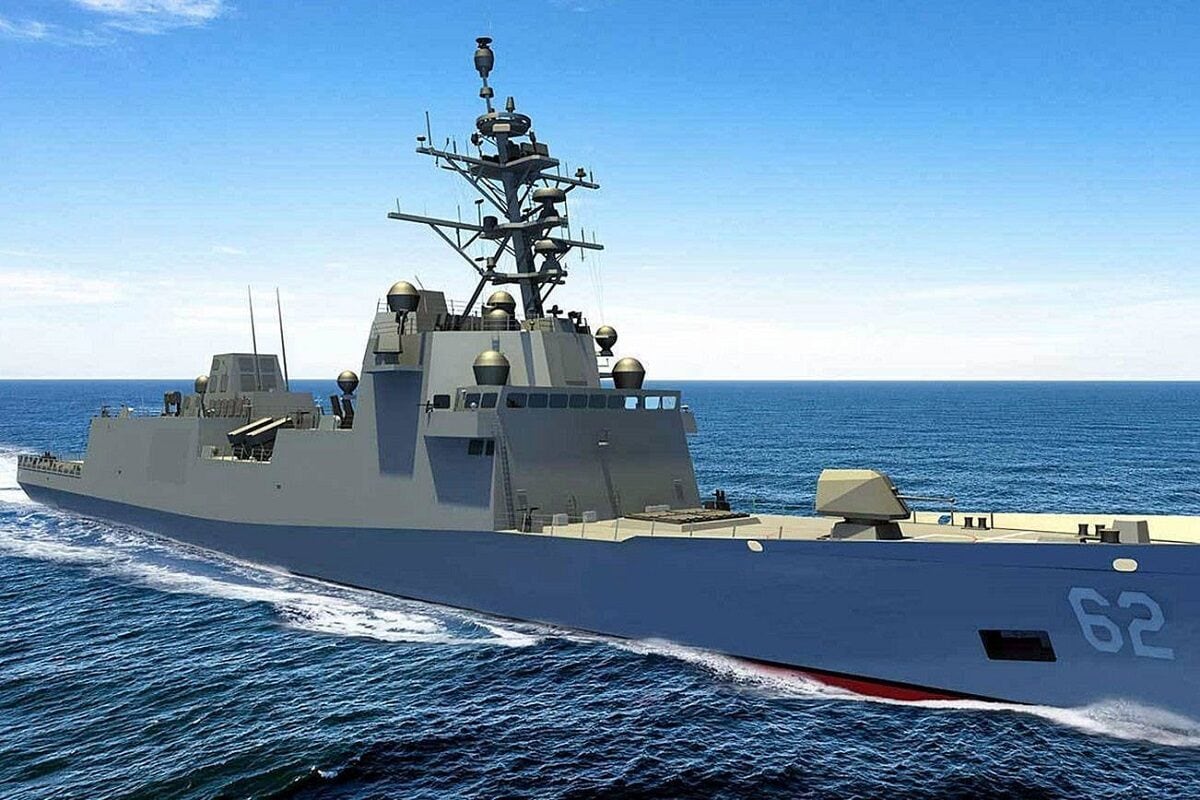 Still, the Constellation-class would be no slouch at sinking enemy ships. Once it enters service, one of the class’s potential armaments could be the Naval Strike Missile, a potent over-the-horizon ship-killer. Though currently aboard the Navy’s Littoral Combat Ships, the Naval Strike Missile has great potential across the U.S. Navy. Additionally, the newest, extended range Harpoon anti-ship missile could further augment the Constellation-class’ firepower.

Although the first of the U.S. Navy’s new Constellation-class frigates have yet to leave shipyards, the first 15 hulls are expected by 2026.