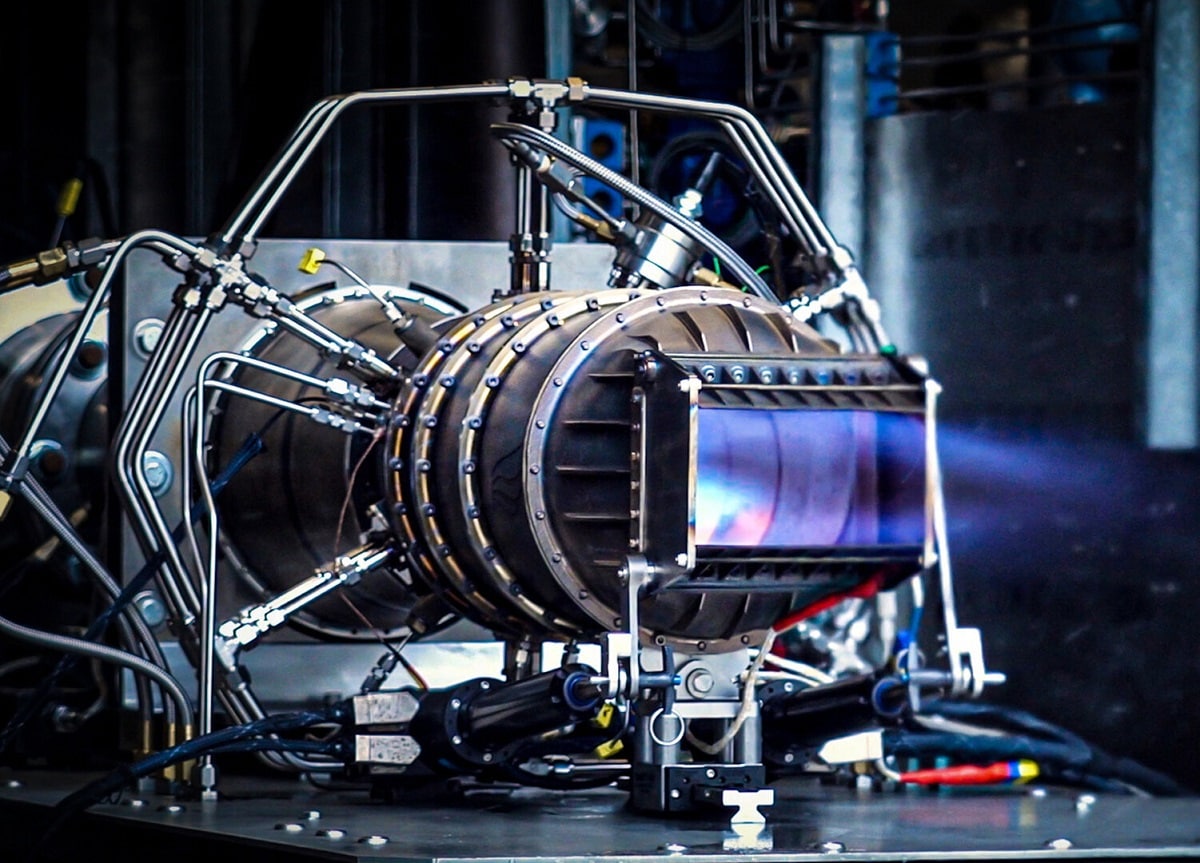 The U.S. Air Force last week announced a big investment into hypersonic jets, sinking another $60 million into a startup called Hermeus. According to Air Force magazine, this is on top of the $1.5 million the Air Force had invested in the same company in 2020.

The press release stated that Hermeus “ is developing a hypersonic aircraft capable of flying at five times the speed of sound,” which would cut down the speed of a flight from New York to Paris to just 90 minutes.

It’s part of what the government is calling the “Vector Initiative,” which it describes as an effort to encourage “the burgeoning commercial resurgence of high speed passenger travel.” This indicates that the project will have implications beyond use by the military. The project is also under AFWERX, the Air Force initiative meant to encourage innovation within the service.

The contract sets five benchmarks for Hermeus to meet within five years. These include for the company to create an “increase in the understanding of enabling technology and mission capabilities for reusable hypersonic aircraft,” to “scale and flight test a reusable hypersonic propulsion system,” to “develop, build and test 3 of Hermeus’ Quarterhorse concept aircraft, to “provide a payload integration guide for future hypersonic flight testing with Quarterhorse,” and to “provide wargaming inputs for use in Air Force strategic analysis tools.”

“We are transforming the Air and Space Force into an early stage ‘investor’ that leverages private capital, accelerates commercialization of technology and grows the number of companies partnering with the Department of the Air Force,” Col. Nathan Diller, the AFWERX director, said in the official press release. “It has been great working with the team to help identify innovative companies with advanced capabilities.”

“One of our goals in supporting companies like Hermeus, is to expand the Defense Industrial Base for both aircraft manufacture, and hypersonic propulsion development,” Brig. Gen. Jason Lindsey, the Program Executive Officer for Presidential & Executive Airlift, also said in the release. “Ultimately we want to have options within the commercial aircraft marketplace for platforms that can be modified for enduring Air Force missions such as senior leader transport, as well as mobility, ISR, and possibly other mission sets.”

“This contract award marks a continuation of an excellent partnership with the Hermeus team,” Capt. Mark Kite, the Vector Initiative’s action officer, said in the release. “Hermeus is well poised to develop future commercial products that have military application and we look forward to partnering with future companies that exhibit similar opportunities for the Air Force.” 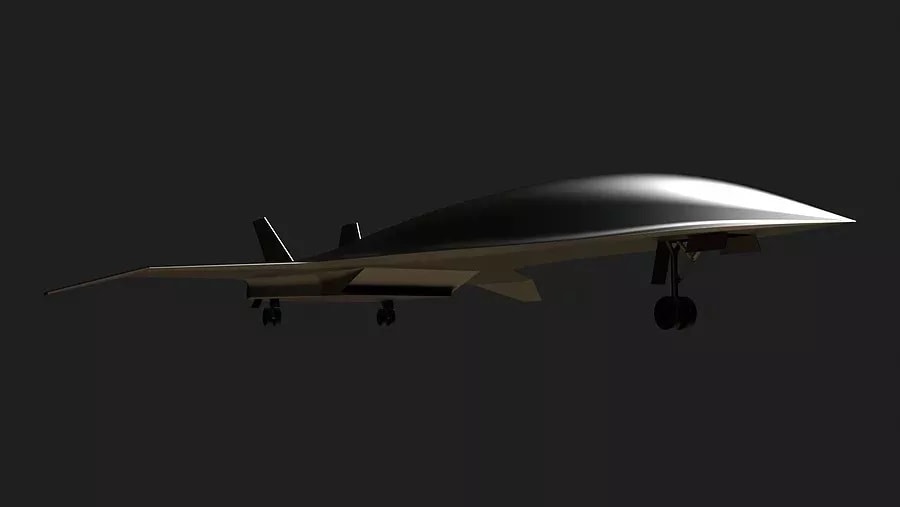 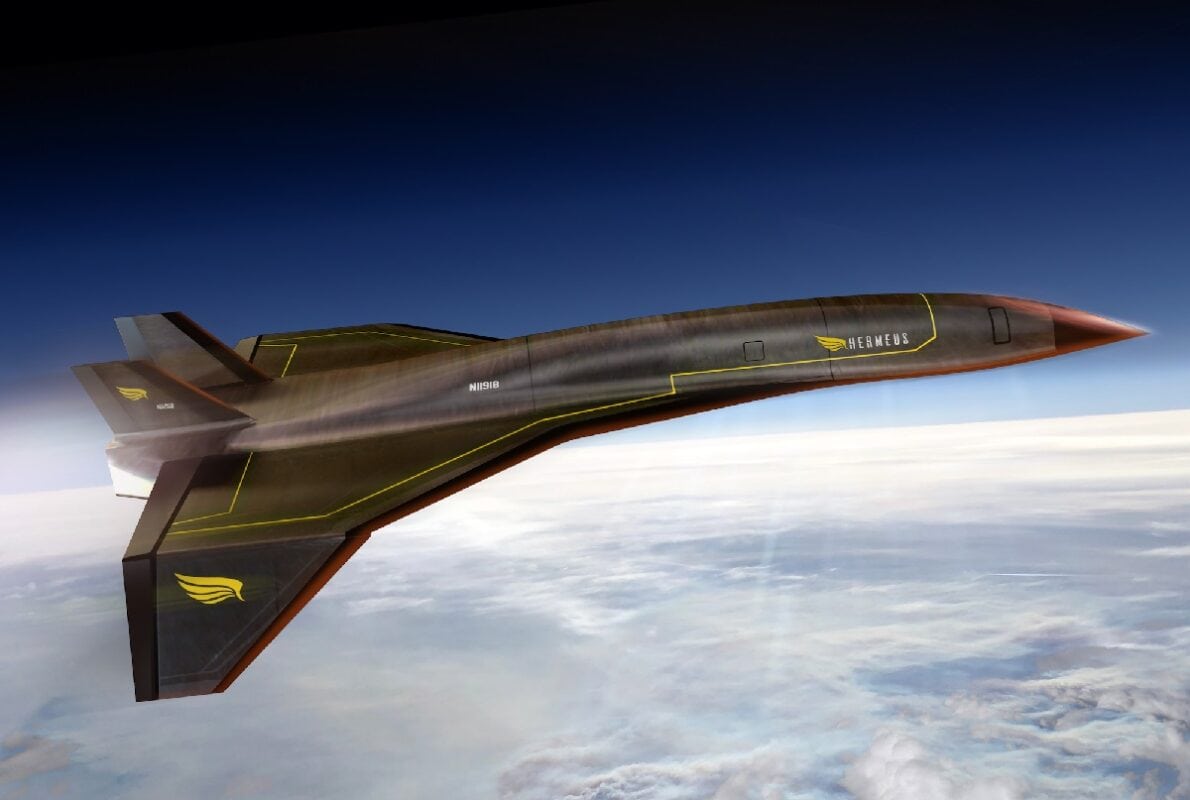