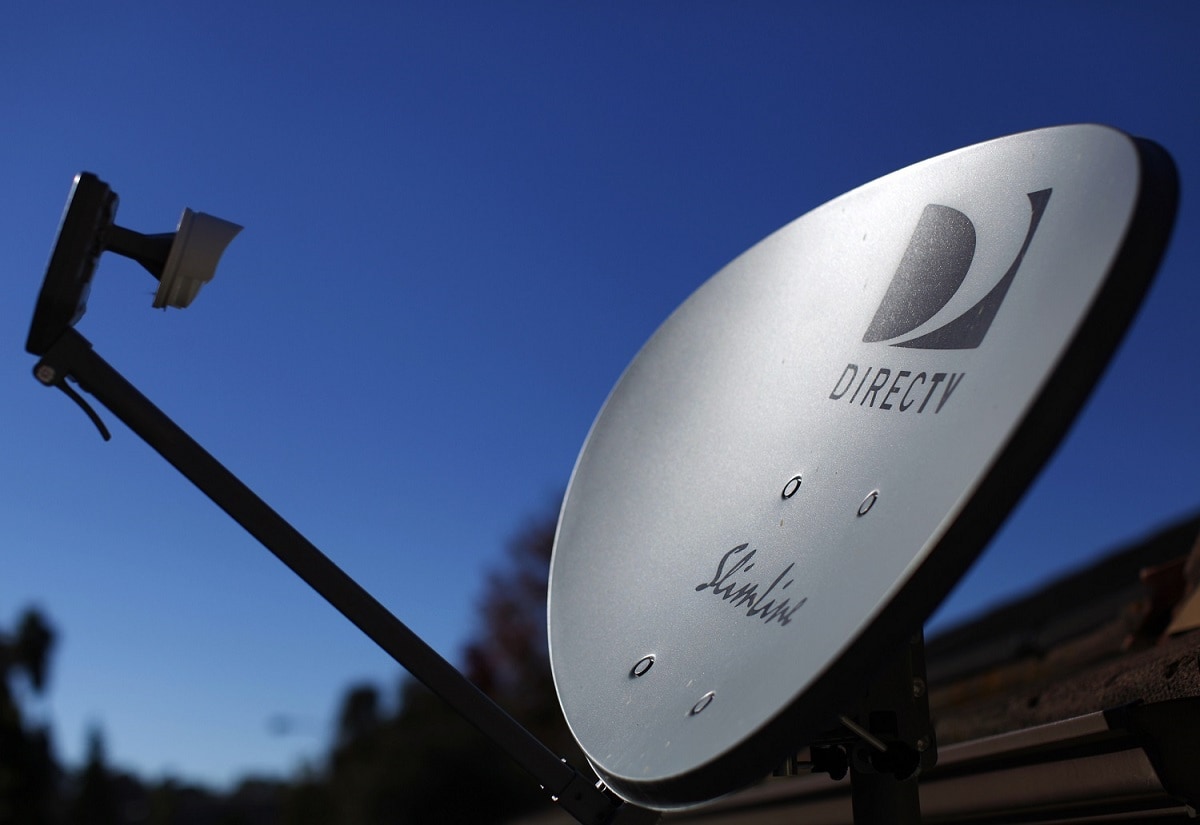 For quite awhile, Dish Network, and especially its chairman Charlie Ergen, have been declaring that an eventual merger between that company and the other satellite broadcaster, DirecTV, was “inevitable.” The two have already nearly merged on a couple of occasions.

While Dish did not play any meaningful role in AT&T’s spinoff of DirecTV, that spinoff has since been completed, while Dish recently reached a deal with AT&T to team up on their wireless network. Therefore, speculation has been rampant that a DirecTV/Dish tie-up could be revisited.

“In terms of DIRECTV and DISH, I mean, obviously, I’ve said it the last year, I think that those two companies go together, that’s inevitable,” Ergen said on the earnings call, per a Seeking Alpha transcript. “Really, there’s another party involved in terms of [TPG}. So, whether that’s positive or negative, I don’t know. But from a regulatory point of view, obviously, there’s less and less reality to objections to it because, obviously, the hundreds of billions of dollars of broadband deployment and continued competition from the programmers themselves in the marketplace.

Also on the call, Dish addressed an ongoing dispute with cable TV station owner Sinclair, which could involve dozens of stations being dropped for Dish subscribers.

“But, the good news for our customers are — they have other ways to get their channels. First of all, they watch them less, the network is less and they have other ways to get those networks, but they didn’t — they haven’t had all those ways in the past. But, we’re empathetic to Sinclair because they are having to compete against their own content providers. And we’ve had a long-term relationship with Sinclair and it’s been good. And we’ve been able to work through the issues at least as tough as this one over the years.”

“Customers figured out, if they get disenfranchised, they’ll leave the network. That’s why Netflix has viewership and Prime has viewership and Disney has viewership, because they get taken down and customers get frustrated.,” Ergen said on the call. “And then, as things get online, they know how to steal it. The piracy is a huge problem with online. There’s not a network you can’t get online if you’re savvy. So, young people already know how to get it if they want to watch it. So, it’s not always the most rational thing to take a network down.”

In the same earnings report, Dish revealed that it lost another 67,000 net pay-TV subscribers in the second quarter, although Sling TV did gain subscribers.