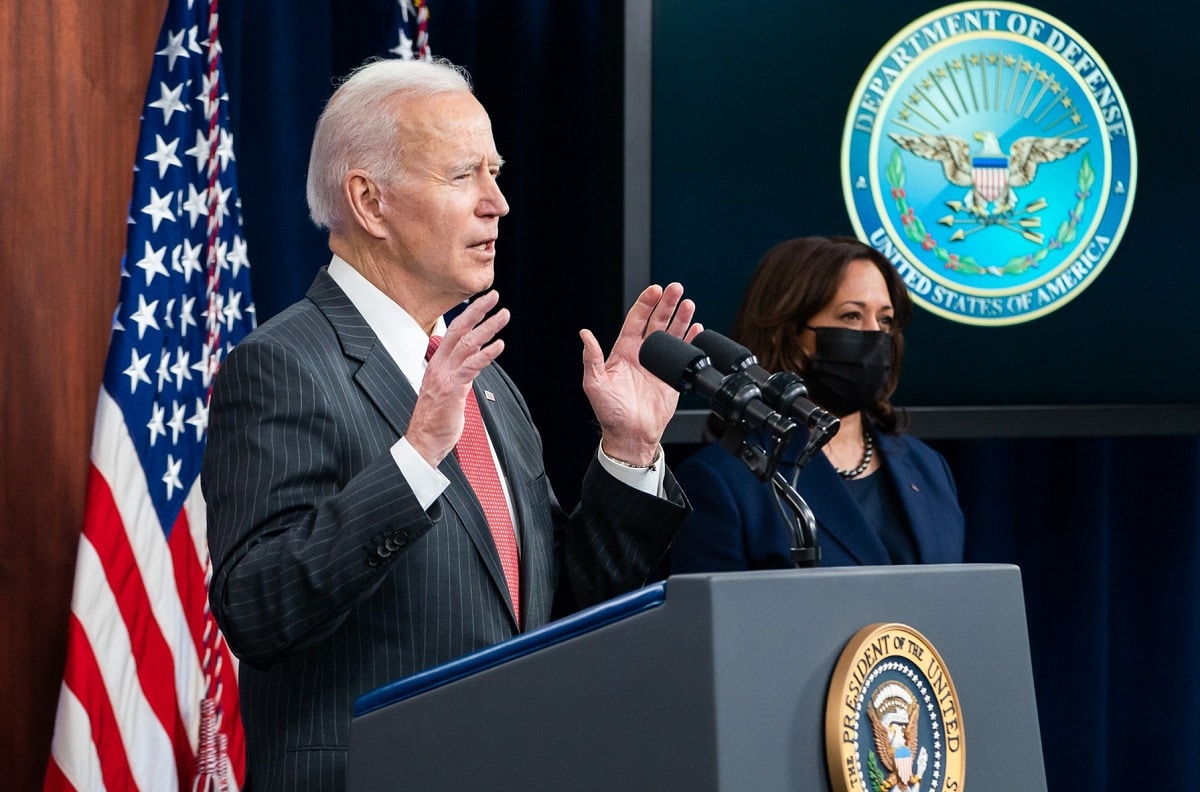 One of the top concerns of recent retirees is that many are still unsure whether they can count on the Social Security program to be around in the decades ahead.

In fact, a recent Nationwide 8th Annual Social Security Consumer Survey, which was conducted by the Harris Poll on behalf of the Nationwide Retirement Institute, found that more than 70 percent of American adults actually believe that the Social Security program will eventually run out of money.

And what the fallout from the ongoing coronavirus pandemic is helping to accomplish is that the program could essentially go bankrupt much earlier—a full five years—than what was previously predicted.

“It seems that the date of insolvency of SS has crept sooner—perhaps as early as 2029,” Olivia Mitchell, a professor at the University of Pennsylvania’s Wharton School of Business and director of its Pension Research Council, said in a recent Wharton podcast.

“So, that’s in eight years. And that’s partly a function of a lot of people having lost their jobs, so they’re not paying in (to) Social Security. Some people have retired early, so they’re claiming earlier and therefore drawing down,” she added.

According to the 2020 annual report from the board of trustees of the Federal Old-Age and Survivors Insurance Trust Fund and Federal Disability Insurance Trust Fund, it was able to project that the Social Security program’s reserves will be fully depleted by the year 2035 and that annual taxes will cover only roughly 75 percent of the benefits each year after that.

The new report for this year, though, still hasn’t seen the light of day.

“This year the trustees are very late,” Mitchell noted.

“They have not issued their report, and it’s August. They’re supposed to put it out in March or April. So, nobody really knows what the numbers are going to be,” she continued.

However, could all of this constant worrying about the program be overblown? According to AARP, it really may be.

“As long as workers and employers pay payroll taxes, Social Security will not run out of money. It’s a pay-as-you-go system: Revenue coming in from FICA (Federal Insurance Contributions Act) and SECA (Self-Employed Contributions Act) taxes largely cover the benefits going out,” the group writes.

“Social Security does face funding challenges. … (but) to avoid that outcome, Congress would need to take steps to shore up Social Security’s finances, as it did in 1983, the last time the program nearly depleted its reserves. The steps then included raising the full retirement age, increasing the payroll tax rate and introducing an income tax on benefits,” it continues.