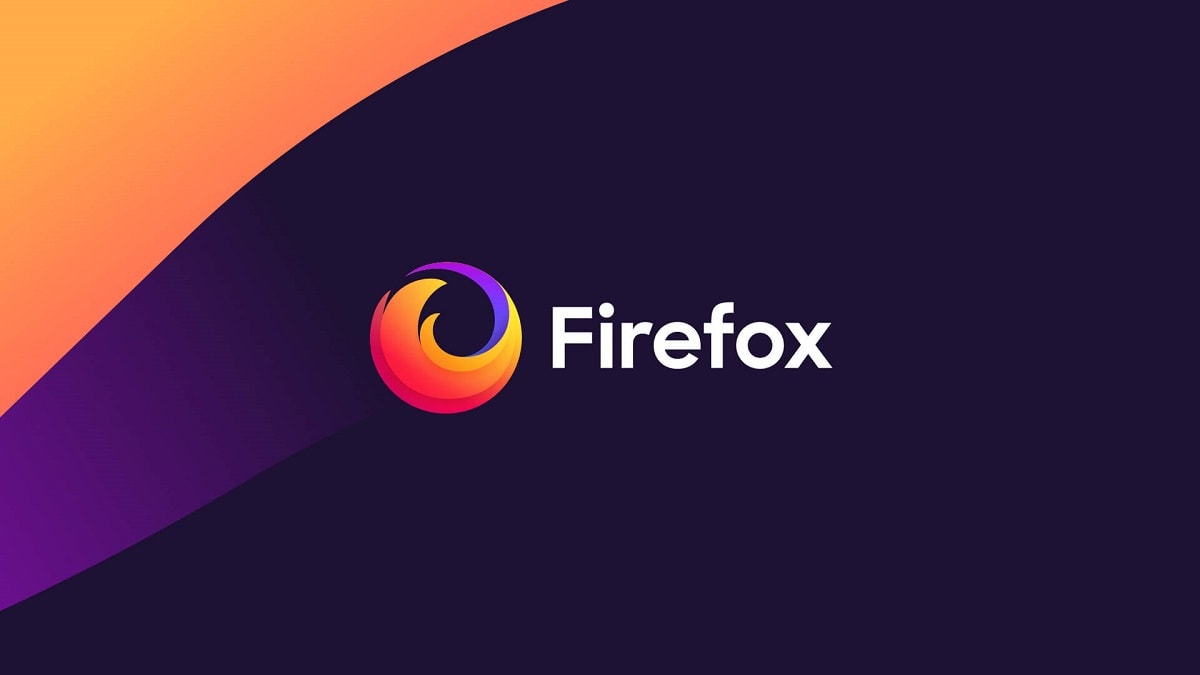 The “browser wars” are commonly referred to as the era in the mid-to-late 1990s when Microsoft’s Internet Explorer and Netscape’s Navigator fought for a share of the early market for web browsers. Those wars were also fought in the legal system, as the U.S government during the Clinton Administration accused Microsoft of illegally maintaining a monopoly; Netscape was later acquired by AOL and soon dropped from the scene.

More recently, the browser competition has been among Apple’s Safari, Google’s Chrome, and Mozilla’s Firefox, the latter of which grew out of the code of what used to be Netscape.

A new report states that Firefox, in particular, has been falling behind its rivals.

According to Gizmodo, which cited a Mozilla report, the Firefox browser has lost 46 million users in the last three years.

“The drop-off suggests that users are migrating in droves to Chromium-based browsers like Google Chrome, which happens to come conveniently pre-downloaded on Android, and Microsoft Edge, which serves as the default web browser for Windows,” Gizmodo said.

What caused the decline? Many websites these days are tailored to what Google wants, indicating an advantage for Chrome in particular.

“Firefox has made adjustments to stay competitive in recent years, including tweaks to its default tracking protection settings meant to safeguard users’ privacy. But some have argued that the fixes don’t go far enough and that a lack of substantial performance updates—coupled with a confusing series of UI changes for Firefox 89—have caused the brand to lose its competitive edge in recent years,” Gizmodo said.

However, Firefox did still have 198 million average monthly users, as of the end of the second quarter of 2021, per Gizmodo.

The Firefox report also measures the most popular add-ons to the Firefox browser. uBlock Origin is ranked first, followed by Video DownloadHelper, AdBlock Plus, Cisco Webex Extension, and Facebook Container. The top ten is rounded out by AdBlocker Ultimate, DuckDuckGo Privacy Essentials, Amazon Assistant, Adblock Plus – kostenloser Adblocker, and Grammarly.

Firefox is operated by the not-for-profit Mozilla Foundation. That organization operates according to the ten-point Mozilla Manifesto, geared towards preserving the potential and principles of the Internet. These include “The internet is an integral part of modern life—a key component in education, communication, collaboration, business, entertainment and society as a whole,” “The internet must enrich the lives of individual human beings,” and “Free and open source software promotes the development of the internet as a public resource.”