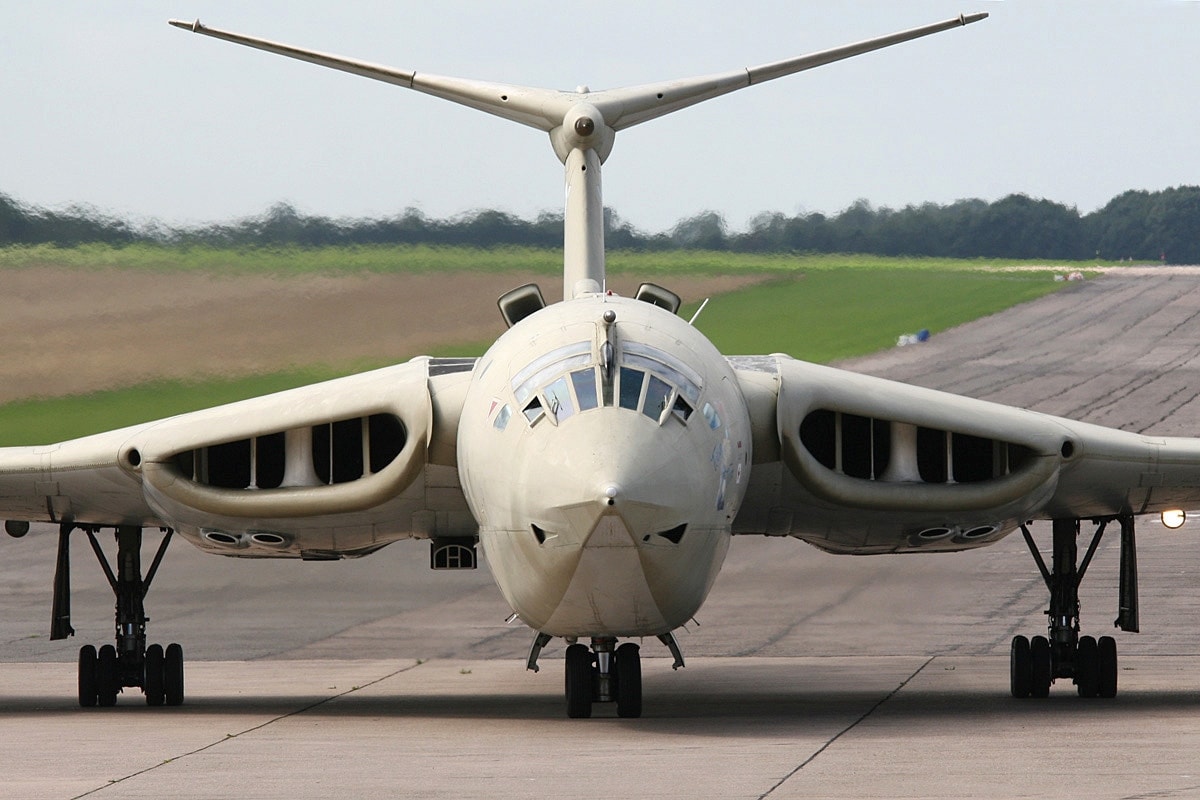 Designed from the outset to deliver the U.K.’s strategic nuclear bombs, the Handley Page Victor served for 35 years and managed to survive the Cold War.

During the early years of the Cold War, the United Kingdom designed and built the V Bombers, three large, long-range strategic nuclear bomber airplanes that would fly at high altitude, avoid Soviet radar detection networks, and drop their payload over crucial targets throughout the USSR.

One of the most remarkable of the mighty V Bombers was the Handley Page Victor.

The Victor’s design is immediately striking. Though the airplane’s airframe follows somewhat familiar lines regarding both its swept wing and tail profile, the airplane was rather innovative for its time. Four engines powered the Victor, though rather mounted to the wings in underwing engine pods, the Victor carried its powerplants internally where the wings meet the airframe, the wing roots. Although this reduced drag and made for more efficient flying, the design was heavier and more mechanically complex than an underwing design.

Also of note was the Victor’s decidedly odd-looking nose and forward fuselage. In addition to targeting equipment and landing gear, the nose had been intended to carry an emergency jettisonable escape pod, though the bomber never realized this method of escape.

In keeping with the Victor’s original role as a Royal Air Force strategic nuclear bomber, the Royal Air Force had painted the airplane a brilliant anti-flash white color to protect the bomber and crew by reflecting the huge amounts of thermal radiation generated by a nuclear explosion.

From High to Low

In the late 1940s, the jet engine spurred a revolution in aviation, allowing airplanes to fly higher, faster, and potentially farther than ever before. Strategic thinking foresaw huge fleets of very high-flying bombers — like the Handley Page Victor — flying safely up and over Soviet interceptor aircraft en route to targets in the USSR. Everything changed in 1960 when a Soviet anti-aircraft missile shot down Gary Powers during a high-altitude spy flight.

The realization that Soviet missile defenses could successfully engage aircraft at unexpectedly high altitudes negated any advantage the Handley Victors had expected to enjoy and changed their mission profile from a high-altitude bomber to that of a low altitude bomber that could fly underneath Soviet radar and missile defenses but still deliver their nuclear payload. 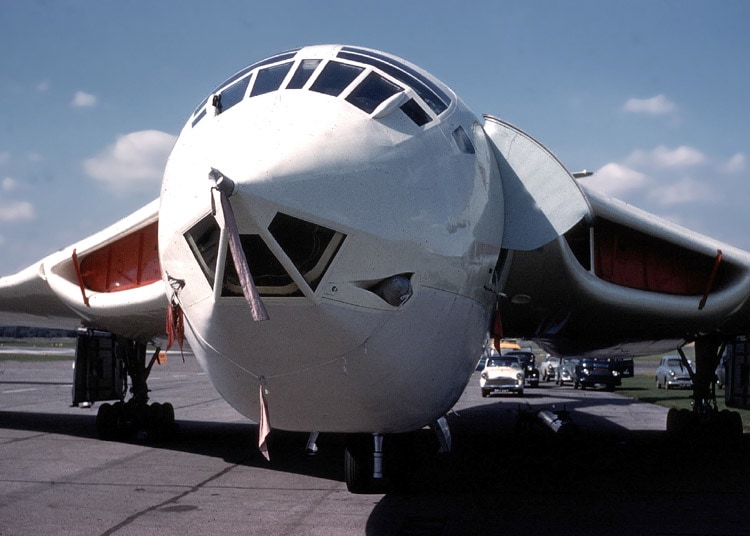 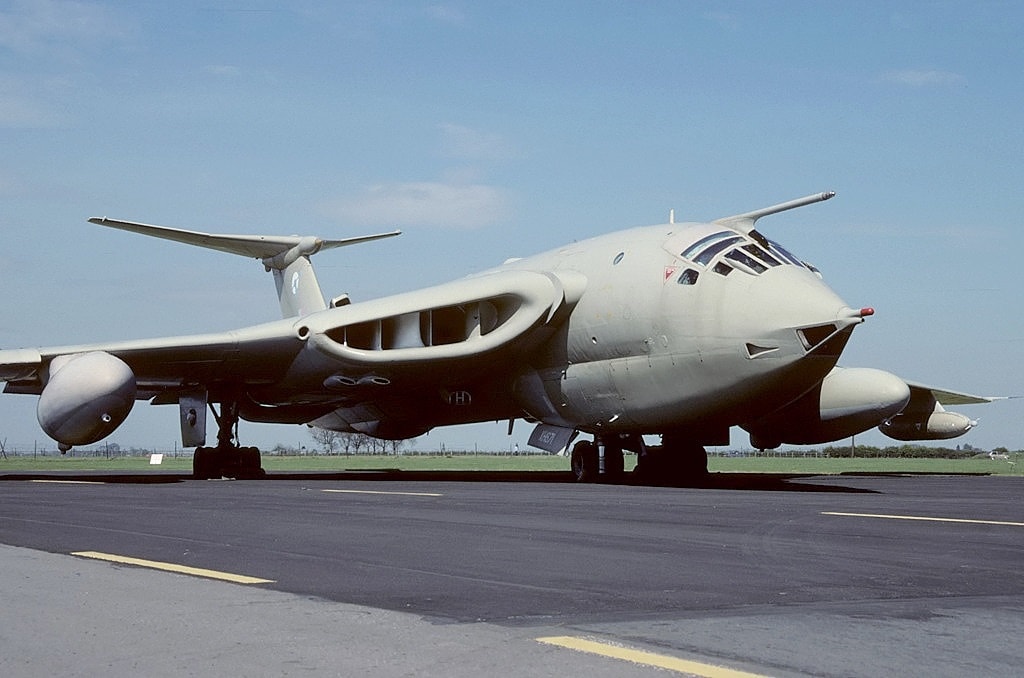 The additional airframe caused by flying at low altitude hurt the Victor. Cracks in the airframe caused by metal fatigue lead to the Victor’s conversion from low-level strategic bomber to aerial refueling tanker, a role remaining Victors held up until the 1991 Gulf War. Ultimately the Royal Air Force retied all Handley Page Victors in 1993, marking 35 years of service to the modified strategic nuclear bomber.