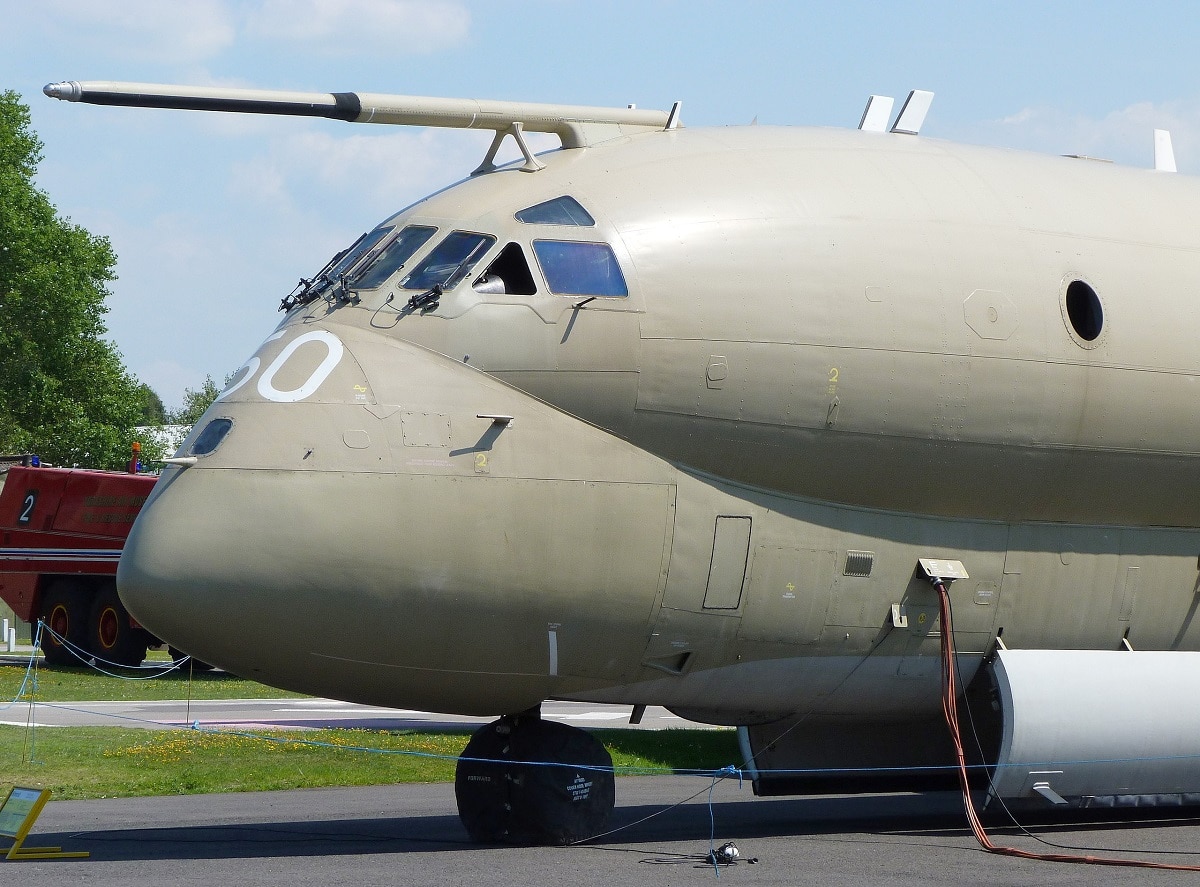 The Hawker Siddeley Nimrod was primarily a maritime patrol aircraft in service with the Royal Air Force. The airplane was in service for an exceptionally long time, from the late 1960s up until the very early 2010s. Here’s the Nimrod’s story.

From Commercial to Military Aviation

The Nimrod was itself a heavily modified version of the de Havilland Comet, an airplane that holds a special distinction as the world’s first commercial jet airliner. At the time of its creation, the de Havilland Comet was an incredibly advanced airplane, capable of ferrying passengers around at previously unheard of and unprecedented speeds. Due partly to the Comet’s wide ferry range and high speed, its fuselage incorporated a number of alloys and plastics designed to withstand both extremely high and extremely low operating temperatures. Despite the airframe’s advanced materials, several early Comets suffered catastrophic breakups while in flight due to poorly understood metal stress fractures.

Like its de Havilland predecessor, the Nimrod featured four engines embedded in its wing roots, very close to the fuselage. Although placing the engines inside the wing increased aerodynamic efficiency, their design was heavy and complex — in order to prevent foreign object ingress in one engine from damaging its neighbor, the engine cells were heavily armored, further adding to the design’s weight. The Nimrod relied on all four engines during the first half of a flight mission, though once enough onboard fuel had been burned and the airplane’s weight decreased, the Nimrod could cruise more efficiently on just two engines.

One of the Nimrod’s particularly useful characteristics was the airframe’s large bomb bay that could hold a variety of munitions, including sonobuoys used to detect enemy submarines, a variety of torpedoes and anti-ship missiles, as well as survival packs and inflatable rafts to aid Sailors and Airmen stranded at sea.

One Nimrod variant called the Nimrod AEW3 tried to serve as an airborne early warning and control platform, used to detect and track enemy ships, airplanes, and missiles from long range. Using a Nimrod airframe, the Royal Air Force intended for the modified airframe to pack as much electronics and radar as its American counterpart, the E-3 Sentry, but into an airframe over 25 feet shorter. Even significantly modifying the Nimrod airframe to accommodate large front and rear radar scanners wouldn’t be enough: the AEW3 was eventually canceled.

Ultimately the Nimrod and its variants began to show their age by the 2010s — the de Havilland Comet parent airframe made its first flight after the Second World War in 1949 — over 60 years before the Nimrod retired in 2011. 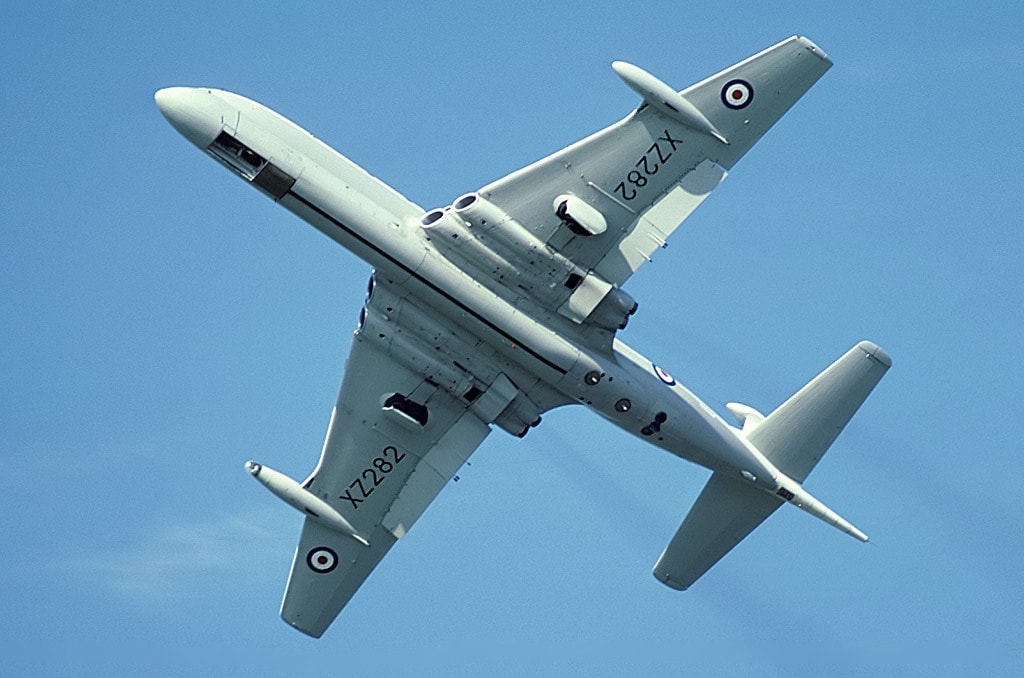