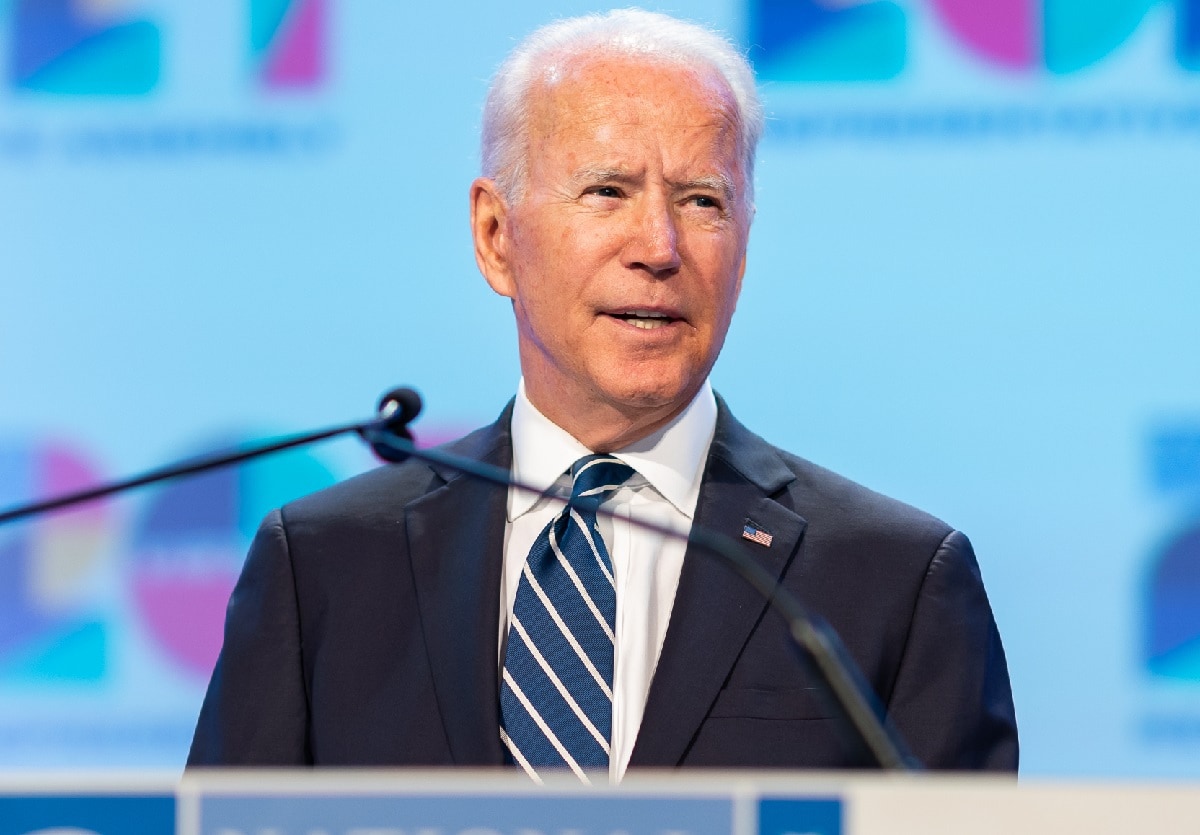 Over the past year, most Americans already have received three stimulus checks in total—with the latest payments amounting to more than $400 billion approved under President Joe Biden’s $1.9 trillion American Rescue Plan.

However, despite the sizeable sums of cash in the pockets of millions of Americans, passionate calls for another round of stimulus checks just won’t die down. It appears that much of the demand stems from the fact that many Americans are still struggling amid the ongoing coronavirus pandemic.

Currently, there are more than five online petitions calling for recurring monthly stimulus checks of $2,000 until the health crisis ends. The most well-known among them is the Change.org petition that was launched earlier this year by Denver-area restaurant owner Stephanie Bonin. That petition has already garnered nearly 2.8 million signatures—just two hundred thousand short of its goal.

“I’m calling on Congress to support families with a $2,000 payment for adults and a $1,000 payment for kids immediately, and continuing regular checks for the duration of the crisis,” the petition states.

It does, though, appear that some lawmakers in Washington are receptive to the idea of approving more stimulus checks—and whether or not the petitions are driving them toward that direction remains to be seen.

Several members of the influential House Ways and Means Committee already have stated in a letter to Biden that the “pandemic has served as a stark reminder that families and workers need certainty in a crisis. They deserve to know they can put food on the table and keep a roof over their heads.”

However, the Biden administration currently has made known no concrete plans to resume stimulus checks. Despite this inaction, know that around round isn’t entirely off the table.

During a June press briefing with reporters, White House Press Secretary Jen Psaki noted: “(President Biden) is happy to hear from a range of ideas on what would be most effective and what’s most important to the economy moving forward.”

And in another briefing, Psaki appeared to be willing to listen to any ideas put forth by Congress. “We’ll see what members of Congress propose, but those are not free,” she stated.

The closest equivalent to another round of stimulus checks is the current rollout of the expanded child tax credits, through which the federal government is now allowing eligible parents to collect as much as $3,600 per year for a child under the age of six and up to $3,000 for children between ages six and seventeen. This means that a $250 or a $300 payment for each child will be deposited into the bank accounts of parents each and every month through the end of the year.