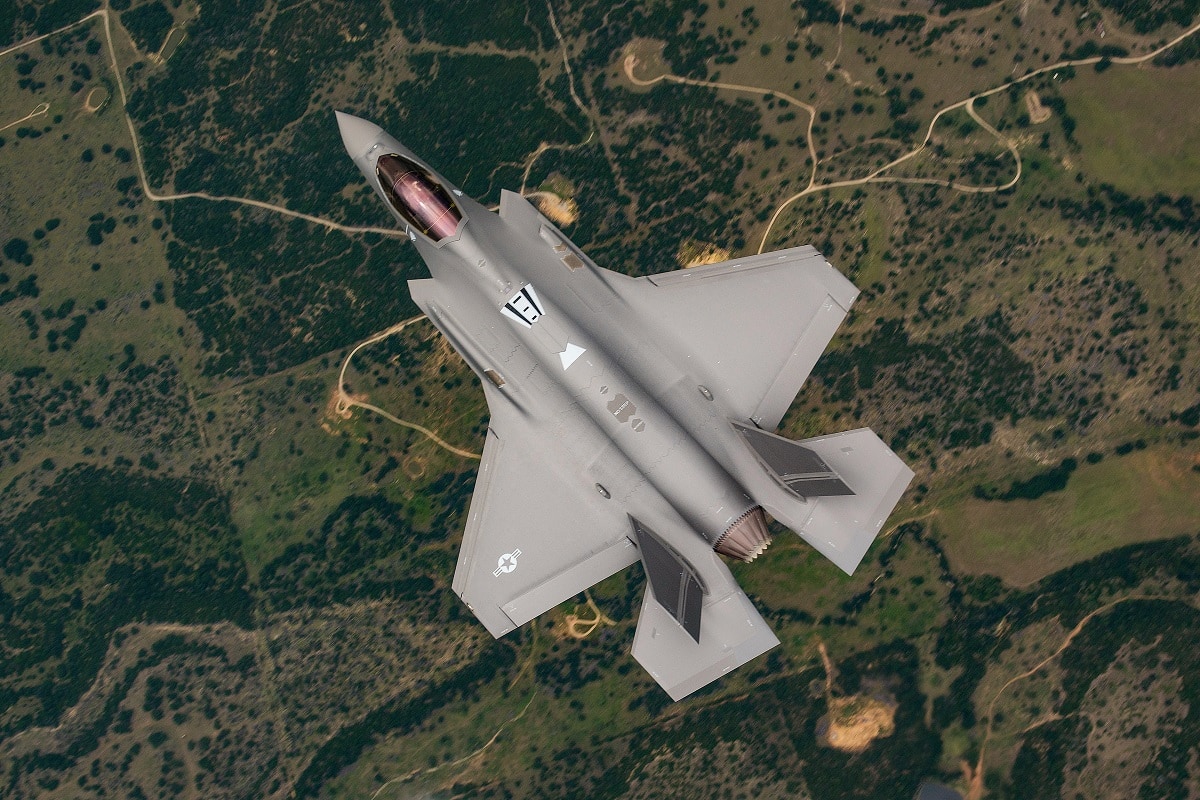 Last December, Nikkei Asia reported that the Japanese government was at work on its next-generation fighter jet project. The project is being developed by Mitsubishi Heavy Industries, with Lockheed Martin also involved with the planning for it.

The jet is set to be jointly operated by Japan’s Self-Defense Forces and the American military. U.S. authorities have indicated that they will “release to Japan the secret technology that would make the hybrid fighter possible.”

This week, Interesting Engineering looked at the jet, which will be known as either the F-X or F-3.

According to the story, the new jet is meant to “keep up with, and hopefully surpass, the air capabilities of many of its neighbor’s cutting-edge aerial assets — especially China or Russia.” China is believed to have more than 1,000 fourth-generation fighters.

The jet would represent Japan’s first new major fighter in many years.

“While a technologically advanced and innovative country, Japan has not led the development of a new fighter craft domestically for around 40 years or so. For this reason, the country is very interested in bringing in technical help from allied countries — like the U.S. and the United Kingdom,” Interesting Engineering wrote of the jet.

Also on top is an international R&D program that “will provide the fighter with some exciting interoperability functions with allied forces — especially in an emergency.”

It’s too early, however, to know what the jet might look like, aside from one concept piece. It’s also known that per the Australian publication The Strategist, it’s known as the Godzilla.

“The F-X will likely also come with heat shields and an integrated bonded structure that will likely be made of composite materials,” the site said. “This will help reduce the overall weight of the aircraft giving the F-X a much extended operational range and give the Japanese airforce the much-needed ability to be flexible with the airbases the F-X will operate from.”

Other companies, such as Toshiba and Fujitsu, are also involved with the project, especially when it comes to operating the F-X’s Gallium-Nitride “Active Electronically Scanning Array” (AESA) radar system, per the Interesting Engineering story.

Much still remains to be revealed about the jet.

“At present, and for obvious reasons, technical specs for the F-X are not available. However, it will likely be a twin-engine fighter with advanced technologies, including remote drone control capabilities, a VR-style helmet-mounted display, and a radar that can double as a microwave weapon to fry enemy missiles,” the piece said.