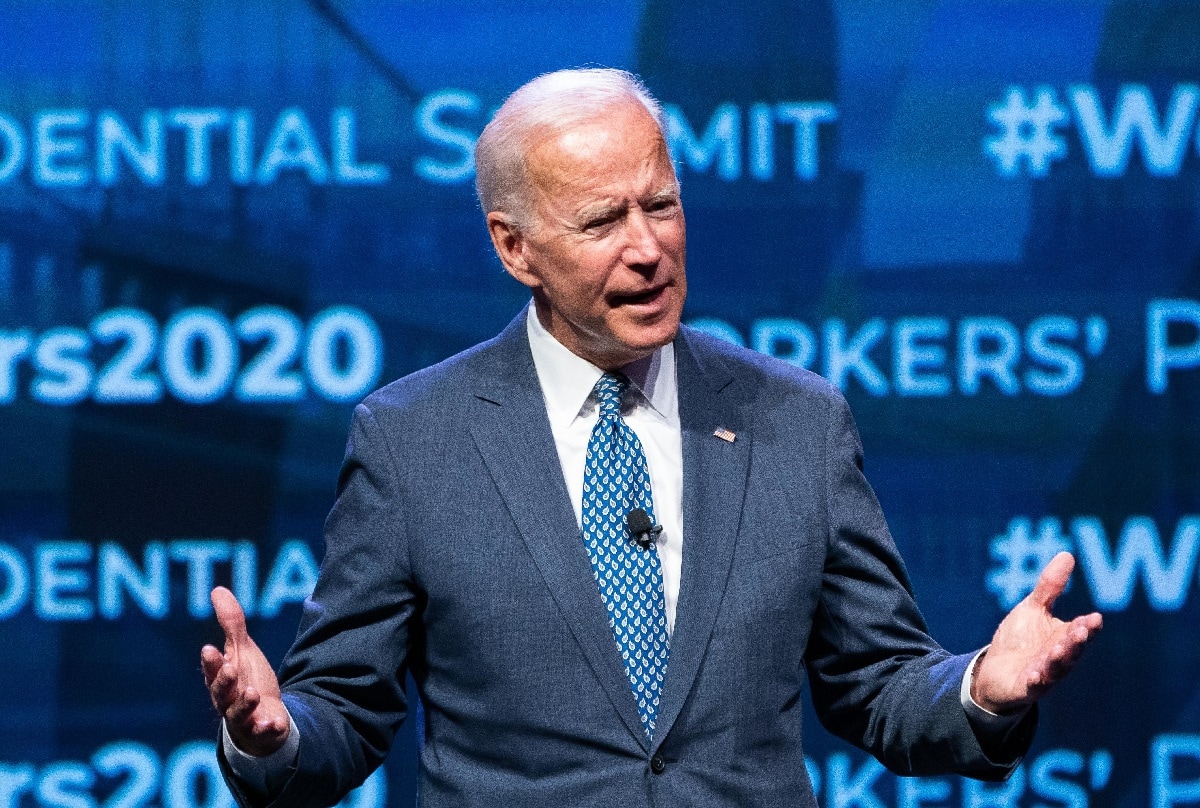 Over the past two months, more than thirty-five million American families’ pocketbooks got a bit thicker via the expanded child tax credits that were approved last spring under President Joe Biden’s $1.9 trillion American Rescue Plan.

Because of that ambitious stimulus bill, eligible parents are now able to collect as much as $3,600 per year for a child under the age of six and up to $3,000 for children between ages six and seventeen. This all means that a $250 or a $300 payment for each child will be direct deposited each month through the end of the year.

For those parents who are waiting to get their hands on the third batch of payments, know that they won’t have to stay patient much longer—as the next round of checks is slated to head out on September 15. Other future payments are expected to be disbursed on October 15, November 15, and December 15.

There are, however, some reports of families who have yet to see their child tax credit checks land in their bank accounts. According to the Internal Revenue Service, these unlucky folks should make sure to take advantage of the Non-filer Sign-up Tool that will give the tax agency the necessary information—such as a valid address and routing and bank account numbers—to promptly issue the credits.

The IRS also recently launched a new feature that enables any eligible family to update their mailing address using the Child Tax Credit Update Portal, which can also be used to change their bank account information for any future direct deposits.

“This feature will help any family that chooses to receive their payment by paper check avoid mailing delays or even having a check returned as undeliverable,” the IRS said in a press statement, adding that future enhancements to the Update Portal will likely include being able to add or remove children, report a change in marital status, and report a significant change in income.

However, do take note that there already have been two known glitches related to the issuance of the credits.

One is due to an unspecified issue and that up to 15 percent of families who received the payment in July via direct deposit now will be getting a paper check via traditional mail.

“For those affected, no additional action is needed for the September payment to be issued by direct deposit. Families can visit the Child Tax Credit Update Portal to see if they’re receiving a direct deposit or paper check this month,” the IRS notes in a release.

The other glitch affected some “mixed-status” families—those with one parent being a U.S. citizen and the other being an immigrant—who didn’t receive any of the entitled credits. The IRS has confirmed that the nonpayment was indeed an error and the funds now have been sent out.