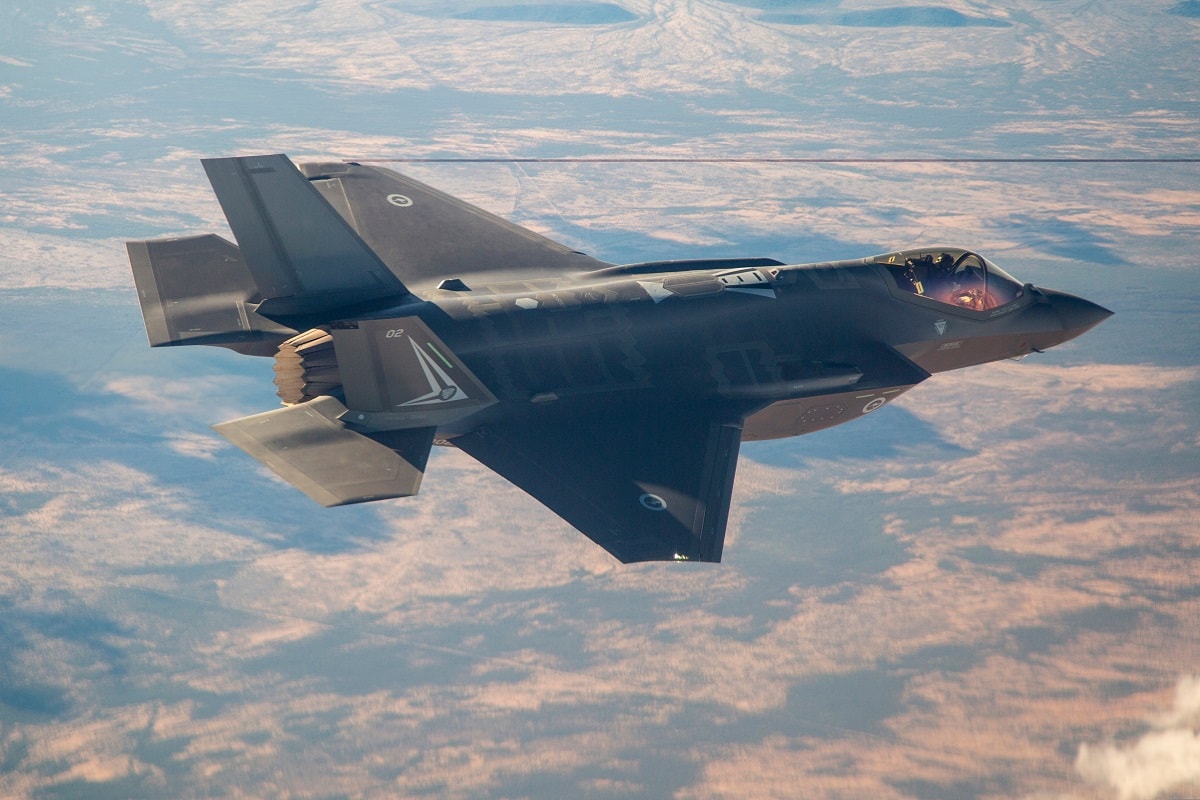 Although the United States Air Force would love to arm their planes with directed energy weapons, mounting a laser to an airframe presents some tough engineering challenges.

A recent announcement by the United States Air Force sheds some light on the flying branch’s progress in developing directed energy or laser weapons. Air Force material showed a metallic podded laser weapon in a wind tunnel, where Air Force engineers collected data on how the pod reacted at different speeds and pressures.

It’s no secret that the United States military is making progress in the field of laser weapons. However, the particular engineering challenges posed by mounting a laser weapon to an airplane are tough.

The United States Navy has already made progress in directed energy weapons and has mounted increasingly powerful laser weapons to their warships. One American destroyer even received authorization to use its onboard laser if needed defensively while on deployment in the Middle East.

While increasingly sophisticated, the Navy’s directed energy pods are large, bulky contraptions and are a far cry from the sleek pod device the Air Force showcased during their recent wind tunnel testing.

However, Star Wars-like laser weapons are not exactly what the Air Force’s futuristic weapons would look like. Unlike in the movies, lasers have to contend with several factors that degrade beam quality and strength. Factors that can lessen laser intensity and range include dust, cloud cover, fog, and rain.

Atmospheric conditions aside, directed energy weapons would also have to contend with the shockwaves generated by supersonic flight. These aerodynamic flow interferences can create powerful distortions a laser would have to overcome to be effective.

But they first need to be understood. Wind tunnel testing allows for direct control of variables like airspeed and air pressure and gives insights into how a directed energy weapon would react in a variety of simulated conditions.

“Simply put, this system transmits a laser to the model, uses a miniaturized optical bench of sorts inside the model, then uses fiber optics to pipe the data to a wavefront sensor system,” the Air Force explained. “From there, we can analyze data that tells us how the laser was impacted by the tunnel flow field around the model.”

“The ability to perform aero-optical tests of directed energy systems in the wind tunnels represents a new test capability for AEDC,” a program official said in the Air Force statement. “As more DE systems are developed and integrated onto aircraft, we’ll be able to help with design decisions, creating employment envelopes, defining adjacent weapons load outs and other things routinely needed by program offices and manufacturers.”

So while American warplanes might not get laser weapons just yet, that reality is slowly approaching the present.