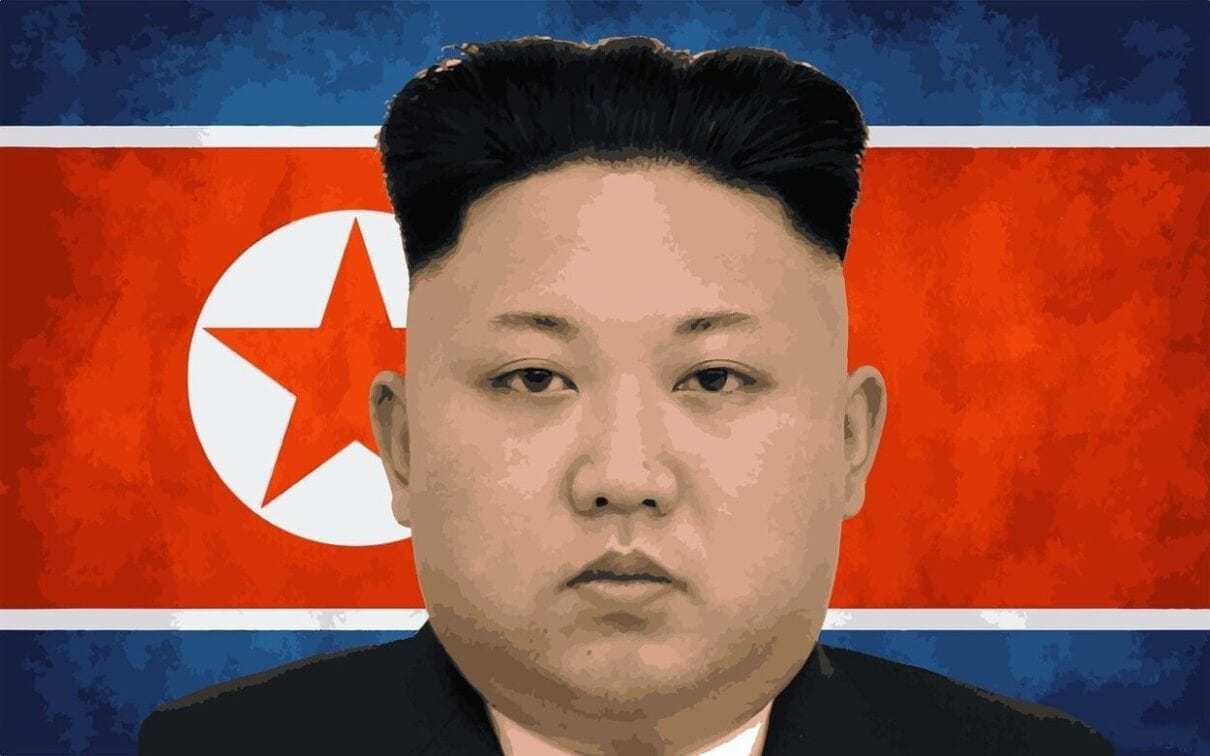 In a new analysis, Foreign Policy is looking at what it calls “North Korea’s curious COVID-19 strategy.”

According to that analysis, which was written by Pratik Jakhar, an East Asia specialist at BBC Monitoring, the North Korean regime has admitted to hardships brought about by the pandemic, including starvation, to a degree that is somewhat uncharacteristic of them.

“Pyongyang has consistently maintained that no infections have been found at home, a claim widely rejected by international health experts. North Korea is unlikely to publicly acknowledge an outbreak. In June, Kim did berate senior party officials for unspecified lapses that caused a ‘grave incident’ related to COVID-19 that put the safety of the country and the people at risk,” the Foreign Policy analysis said.

It is the containment measures, including sharp border restrictions with China, that has brought about much of the bad conditions, at least according to the regime’s telling of events. In addition, the central bank in South Korea has estimated that North Korea’s GDP shrank by 4.5 percent in 2020, with trade with China plunging 80 percent.

Even more strangely, per Foreign Policy, the North Korean regime has shown itself in no hurry to vaccinate its population. The regime “refuses help and spares no efforts to brag about the superiority of its system.” South Korea, and even the U.S., have indicated that they would be willing to share vaccines with North Korea.

“News of countries vaccinating their people or life returning to normal is rarely, if ever, transmitted within North Korea, perhaps over fears that it might trigger resentment against the regime for its failure to secure shots. In contrast, the propaganda apparatus has been unusually quick to report on cases rising abroad and the spread of COVID-19 variants,” the Foreign Policy piece said.

The conclusion of the analysis is that because the Kim regime cannot vaccinate its entire population immediately, it has chosen to not let them know about vaccination at all.

“To be fair, inadequate funds to buy expensive vaccines and a lack of refrigeration facilities to transport and store them also inhibit North Korea’s enthusiasm for jabs. The country claims its public health system is world-class, but international experts say it is appalling, with some hospitals even lacking electricity and running water.”