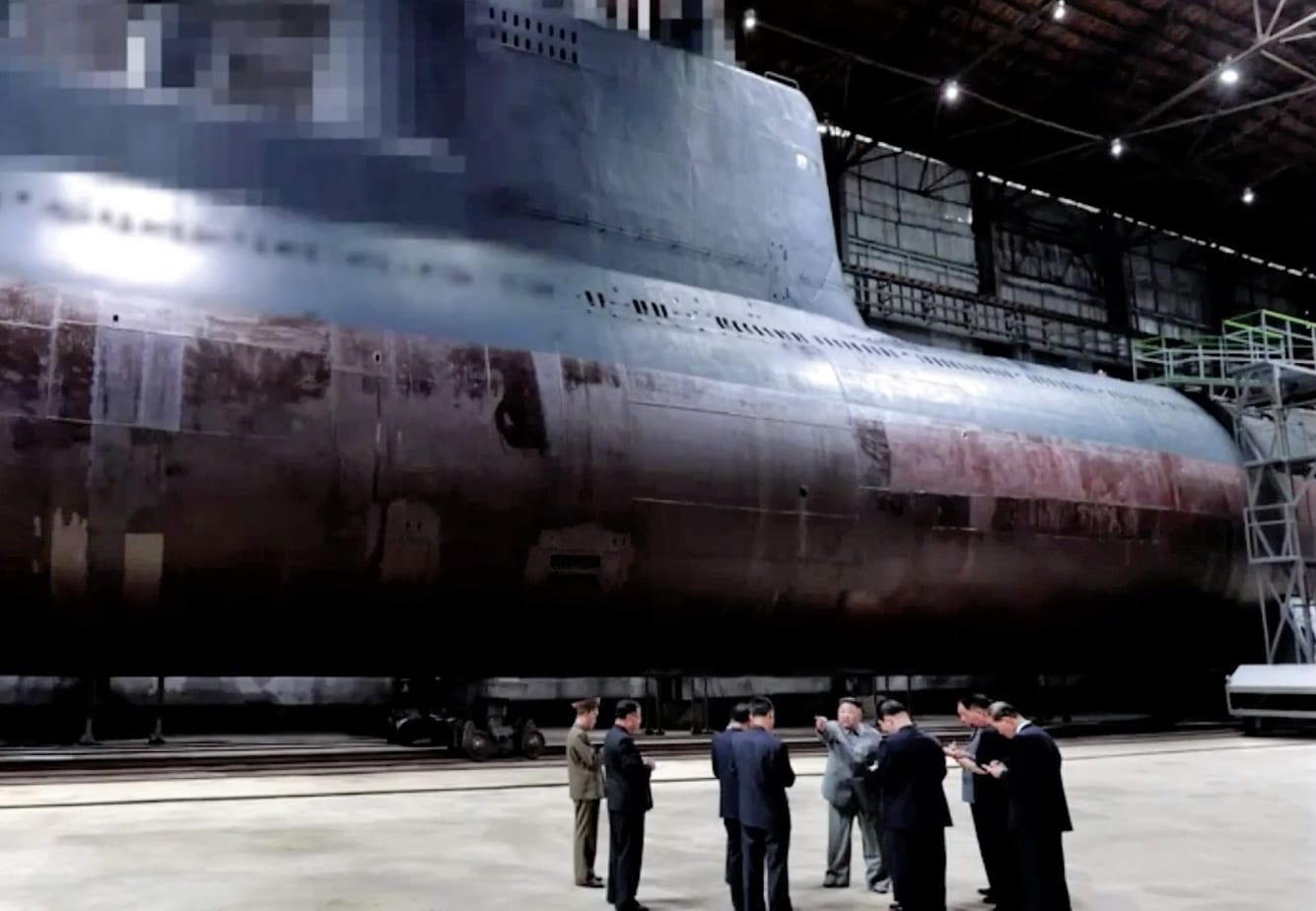 Since at least late 2017, North Korea is believed to have been engaged in the construction of a new ballistic missile submarine. Around this time, the United States intelligence community detected submarine construction activity at North Korea’s Sinpo shipyard. The new SSB has been given the designation Sinpo-C by the U.S. intelligence community – which follows on from the IC’s designation of Sinpo-B for North Korea’s single Gorae-class SSB – and early estimates placed the new vessel’s displacement at roughly 2,000 tons with a beam measurement of 11 meters, which would make the new SSB one of the largest vessels ever to be built for the Korean People’s Navy (KPN).

As of August 2019, North Korea appeared to have made substantial progress on the construction of the Sinpo-C SSB. More recently, both U.S. and South Korean intelligence agencies have speculated that construction of the Sinpo-C has been completed, and that North Korea is now waiting for an opportune moment to officially unveil the completed vessel. Assessments of the Sinpo-C have also been updated, with the vessel now believed to be closer to 3,000 tons. Like the Gorae-class SSB, the Sinpo-C likely features diesel-electric propulsion. Unlike North Korea’s existing SSB, however, the Sinpo-C is believed to be capable of carrying three or four Pukguksong SLBMs and may also feature an AIP system. This would allow the Sinpo-C to operate as something much closer to a truly survivable second-strike delivery platform.

North Korea has since unveiled both the Pukguksong-4 and Pukguksong-5, but has yet to test either system.

Finally, North Korea’s continued development of more advanced solid-fueled engines utilized by its SLBMs could lead to the production of solid-fueled ICBMs, which would represent a substantial increase in the DPRK’s ability to threaten the continental United States.