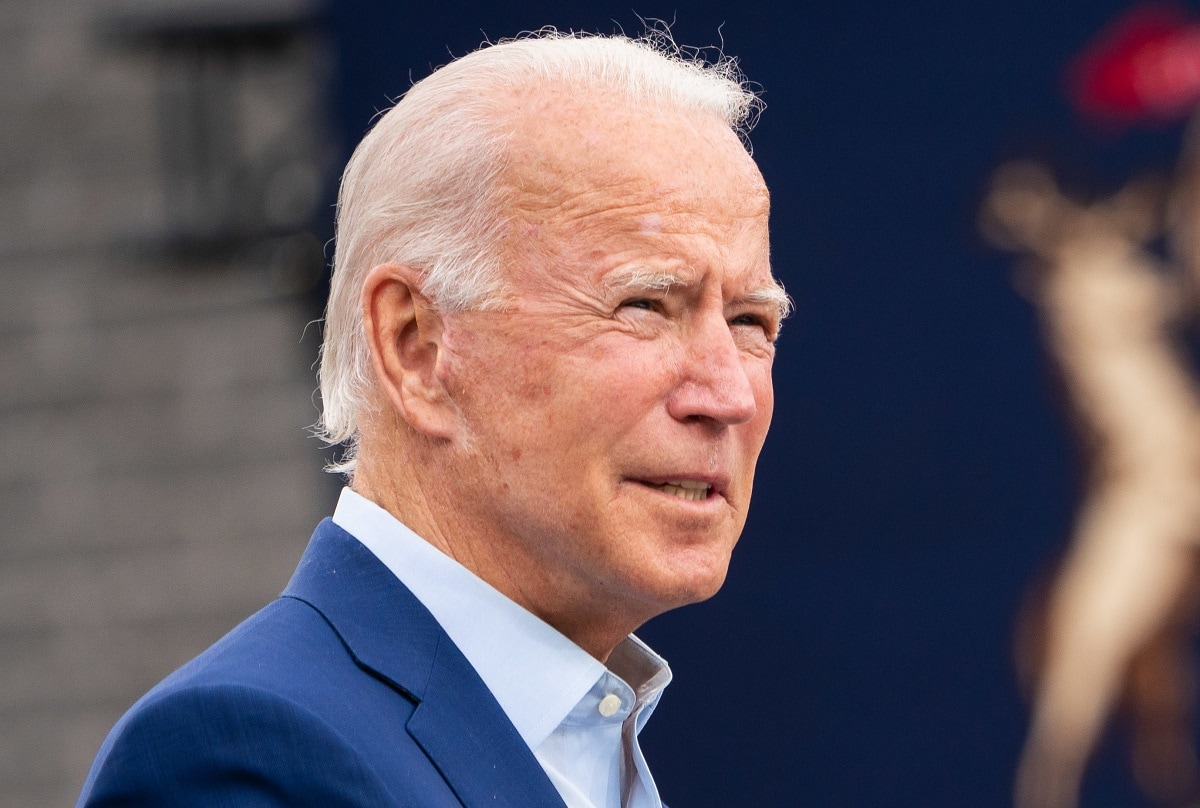 A new analysis from the Niskanen Center has revealed that the expansion of the child tax credits (CTC) that was approved under President Joe Biden’s American Rescue Plan will help drive $27.6 billion in new household spending, support more than half a million new jobs, and boost the economic outlook of rural regions.

“While only enacted for one year, the expanded CTC is expected to reduce child poverty by 40 percent and support investments in children that promote family stability,” Niskanen wrote in a release.

“Less appreciated, however, is how child benefits like the CTC can serve as a powerful economic stimulus for local communities given the greater consumption needs of households with children,” it added.

Money in the Bank for Parents

Thanks to Biden’s highly ambitious $1.9 trillion stimulus bill, the federal government is now allowing eligible parents to collect as much as $3,600 per year for a child under the age of six and up to $3,000 for children between ages six and seventeen. This all means that a $250 or a $300 payment for each child are on the way to parents each month through the end of the year.

Moreover, if Biden’s American Families Plan, which includes billions of dollars for education, child care, affordable housing, and health care, ever receives approval from Congress, the expanded credits could continue through the year 2025.

The report, titled Measuring the Child Tax Credit’s Economic and Community Impact, tapped into modeling techniques to better gauge the overall impact of the child tax credits on local and state economies. For example, in Florida, it found that the credits are expected to return $5.6 billion to families, boost $1.6 billion in new household spending, and generate $91 million in state and local sales tax revenue.

As for the gross domestic product of states, “the CTC provides the largest relative benefit to rural states with lower economic output. For example, the total value of the CTC for households in Idaho is now equal to 1.8 percent of Idaho’s state GDP. In other words, for every $100 of gross income in Idaho, $1.80 now stems from the CTC. For households in Mississippi, merely the net increase in the CTC following the ARP’s reform represents just under 1 percent of Mississippi’s state GDP,” the report wrote.

Across the United States, the total value of the expanded credits for rural household now equals to 1.35 percent of non-metro GDP—compared to 0.88 percent in metro regions.

“This suggests the CTC expansion will deliver a substantial boost to rural economies across the country,” Samuel Hammond, a Niskanen policy analyst and the report’s co-author, told the Washington Post.

“If Social Security were abolished, no one doubts that rural America’s economy would collapse. The expanded child tax credit runs that thought experiment in reverse,” he added.