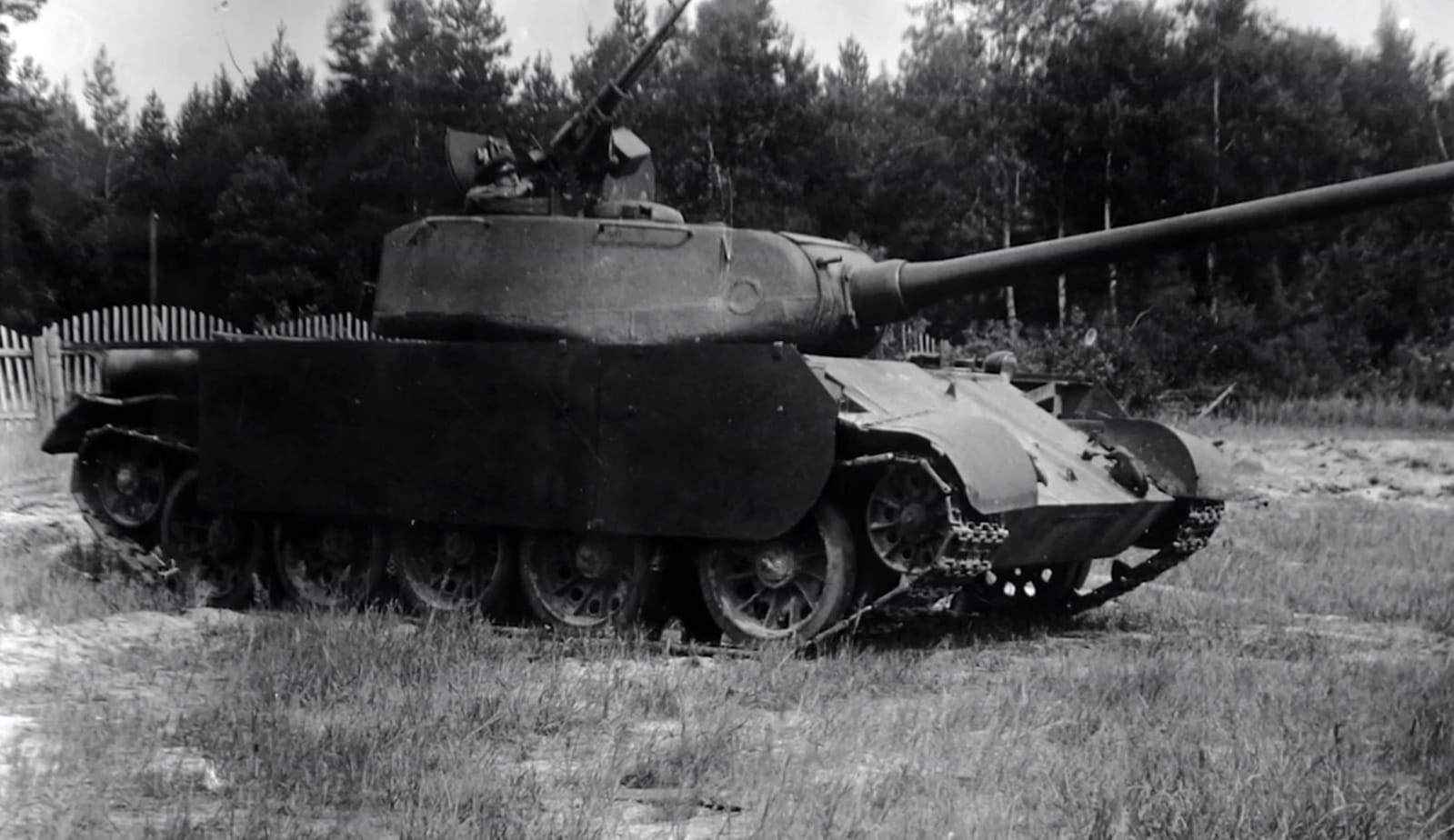 Not only was the T-44 better armed and armored, but its design was also inherently more ergonomic. But that wasn’t enough to save what could have been one of World War II‘s most combat-effective medium tanks.

The T-44 story begins sometime in 1943 when the Red Army recognized the need for a tank that could offer superior armor protection to the iconic T-34, as well as additional firepower, but retain the T-34’s high top speed and off-road nimbleness. Military historians argue that the resulting T-44 tank was superior to the T-34 in its initial form.

Unlike many tanks, the T-44’s engine was placed perpendicularly to the tank’s centerline. While this may have increased the complexity of some engine and transmission components, it was an economical use of scarce onboard space. Moreover, it allowed the T-44 to mount an 85mm main gun — an upgrade over the T-34’s initial 76.2mm main gun — or even a vastly larger and more powerful 122mm gun.

Red Army brass criticized both these design choices: the additional engine transmission components were deemed unnecessarily complex and offered minimal gains. In addition, the turret placement closer to the T-44’s center of mass was also thought to be a detriment, as, in theory, the gun’s elevation would have been somewhat more limited.

However, moving the turret reward and closer to the vehicle center of mass allowed the T-44 to have around double the amount of frontal armor protection compared to the T-34 without being front-heavy. This placement also made the 85mm main gun inherently more stable, as it oscillated less while on the move than the T-34’s very forward gun and was a boon to gunner accuracy.

Owing to the T-44’s unique engine arrangement and more squared design, the crew’s fighting compartment was roomier than the T-34. In addition, it allowed for more ergonomic ammunition storage compared to the T-34’s ammunition, the majority of which was stored under the crew floor. Consequently, the T-44’s profile was over an inch shorter than the T-34 despite mounting a nearly identical turret.

Ultimately the T-44 in all its variants couldn’t compete with the T-34, which had already entered mass production. Additionally, Red Army tank crews trained on the T-34 design, and introducing a nominally superior tank would have required crew retraining when the need for men and materiel on the Eastern Front was great. 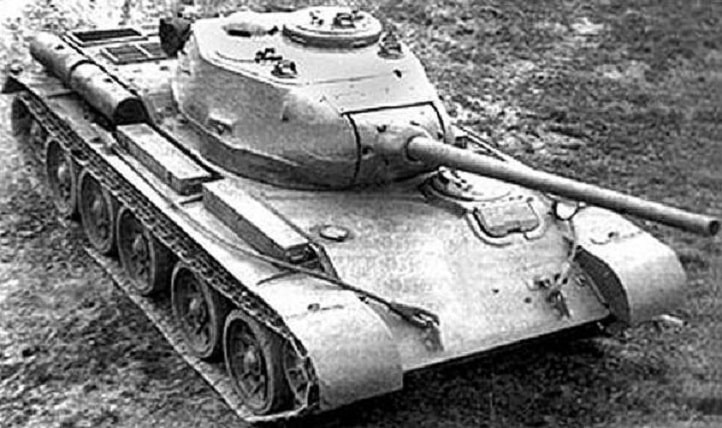 In addition, one of the design requirements that spurred T-44 development — a firepower upgrade in the form of the 85mm main gun — was negated by retrofitting the larger gun to existing T-34s. Finally, post-war, the Soviet Union kept the T-44 a secret and did not export the tank abroad, unlike much of their World War II-era equipment.