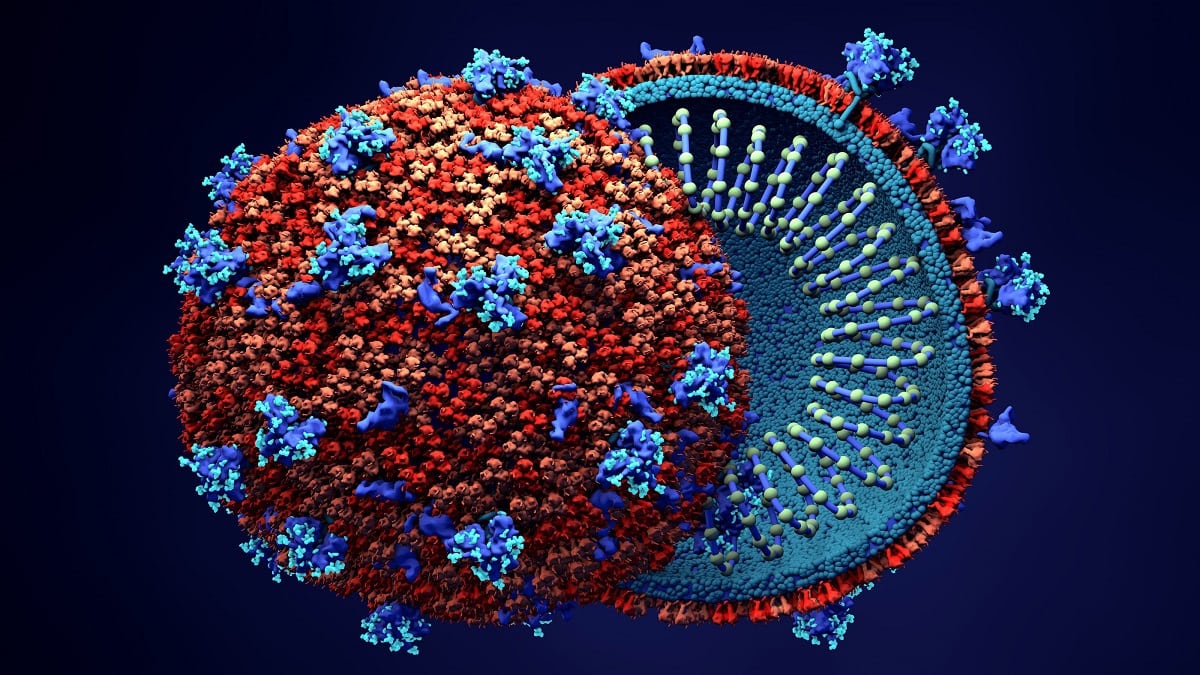 Dr. Scott Gottlieb, the former commissioner of the U.S. Food and Drug Administration (FDA), has contended that he believes that the Delta variant-fueled coronavirus surge seen in recent weeks has peaked in the South.

“I thought there was an indication the South was peaking, and I think it’s pretty clear right now the South has peaked,” Gottlieb, a physician who worked at the FDA under former Presidents Donald Trump and George W. Bush and now serves on the board of COVID vaccine maker Pfizer, said Monday on CNBC’s Squawk Box.

“It doesn’t feel that way because we still have a lot of new infections on a day-over-day basis, and the hospitals still have some very hard weeks ahead. They’re still going to get maxed out as the infections start to decline,” he added.

Many Southern states, particularly those with low coronavirus vaccination rates, were among the hardest hit when the highly transmissible Delta variant began its relentless surge across the nation. But the more positive numbers coming out of the region recently could offer important insight into what may occur in other Delta variant-ravaged areas going forward.

“You look at states like Arkansas and Louisiana, you see the cases coming down,” Gottlieb said.

The Delta variant—first detected by scientists in India last fall—already has spread to more than one hundred forty countries and has become the dominant strain in the United States after only a few months—now responsible for more than 95 percent of all sequenced cases, according to the U.S. Centers for Disease Control and Prevention.

The current seven-day average of daily new coronavirus cases in the country is approximately one hundred forty-seven thousand—which is more than ten times higher compared to just two months ago and about 13 percent higher compared to the week prior, according to the latest data compiled by Johns Hopkins University.

Meanwhile, President Joe Biden on Monday once again pressed more Americans to get vaccinated, as he argued that the vast majority of deaths and hospitalizations in the United States due to the virus are among those who have yet to get inoculated.

“Those who have been waiting for full approval should go get your shot now,” Biden said during a White House press briefing soon after the FDA granted full approval to Pfizer and BioNTech’s vaccine.

As of Sunday, 51.5 percent of the total U.S. population is fully vaccinated, according to data compiled by the CDC. 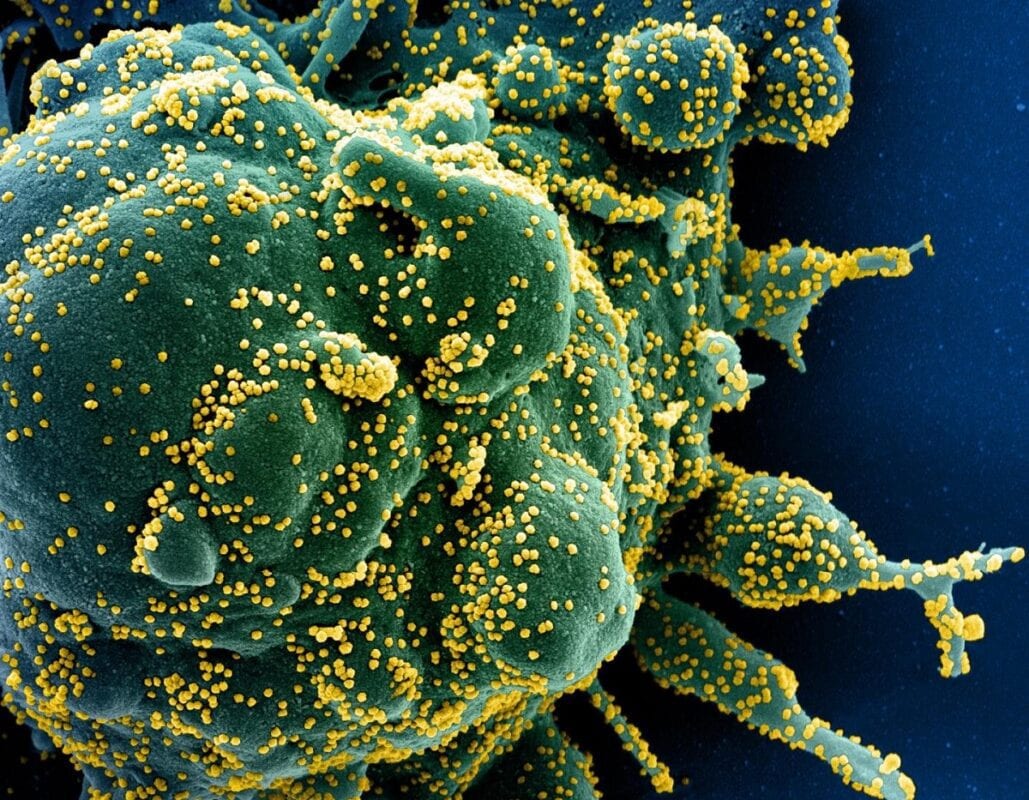