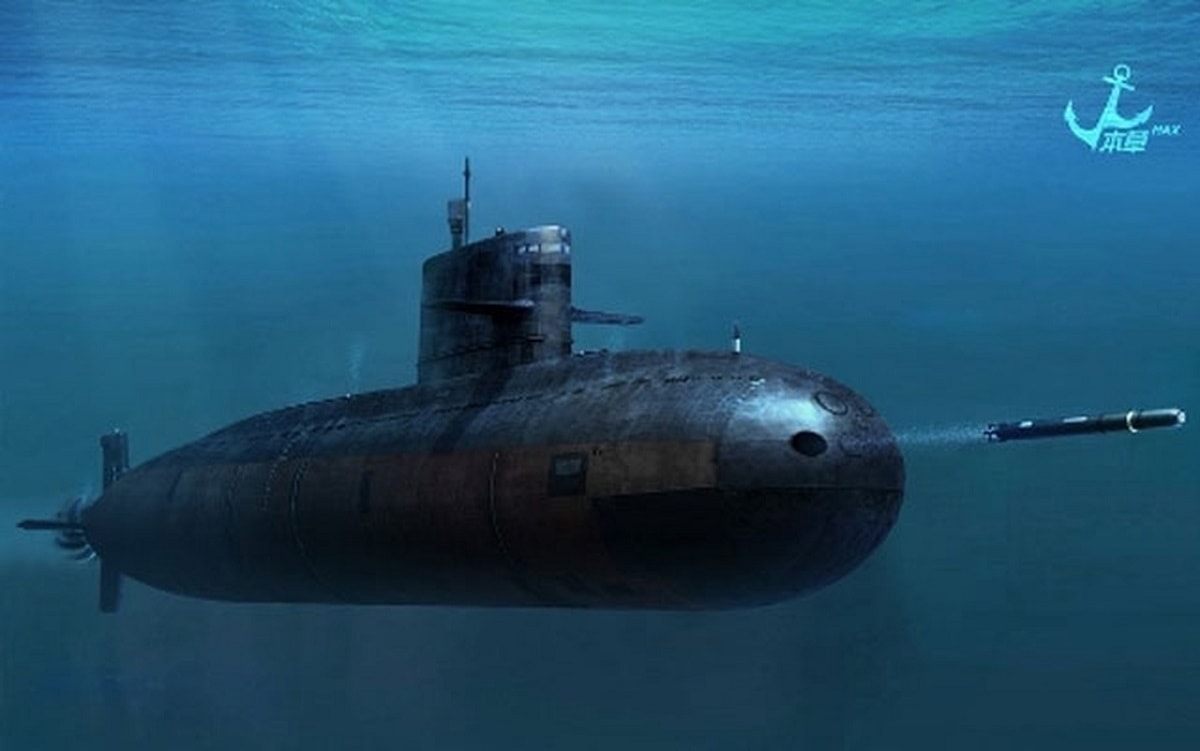 Even as the People’s Liberation Army Navy (PLAN) forges ahead with plans for a slew of nuclear-powered submarines, Beijing is also making substantial investments into air-independent propulsion technology, a technology, at present, the U.S. Navy has not invested in.

One of PLAN’s latest submarine lines, the Yuan-class (Type 039A) is the culmination of decades’ worth of Chinese development and production experience in conventional submarine designs. The Type 039A line improves on its Song-class predecessor with hull modifications and a new conning tower, as well as additional sensors and updated targeting systems. Like China’s Kilo-class imports, the Yuan class reportedly combines standard attack submarine capabilities with limited anti-ship cruise missile functionality.

But the Yuan-class’s biggest technical leap is its air-independent power (AIP) propulsion system. While there have been numerous implementations of AIP technology on submarines, the core concept remains the same: AIP is a method of propulsion that allows the submarine to operate without direct access to outside air. The benefits vary somewhat depending on the type of AIP technology used, but modern AIP submarines can generally remain submerged for relatively prolonged periods of time and generate substantially less noise than both nuclear and traditionally configured diesel-electric submarines. Some AIP designs, notably including Russia’s Lada-class, feature reduced displacement and smaller crew size. Nuclear submarines still offer some clear advantages over their AIP-powered counterparts, including virtually unlimited endurance and greater sustained speeds over longer distances, but these benefits become less pronounced when considering that the Yuan-class is primarily intended for littoral or regional (including the South China and Yellow seas) missions where class-leading endurance isn’t necessary.

Whereas the Lada project’s fuel cell AIP implementation continues to grapple with serious technical setbacks, PLAN has made meaningful research and production headway with its practical Stirling AIP solution. According to Defense World, China’s Defense Ministry boasted to Chinese state news in 2017 that PLAN has all but mastered the art of AIP: “China’s command of AIP technology is mature, and the system is widely used in the country’s submarine units . . . a batch of AIP professionals has been cultivated to both satisfy the needs of routine training and military preparedness, and to carry out maintenance and fault deletion.”

The Yuan-class likely isn’t China’s first foray into AIP technology. There is circumstantial evidence to suggest that PLAN used a handful of late Type 035G variants as testbeds for early AIP implementations. In fact, an AIP test drive gone terribly wrong is one of the leading theories offered to explain the infamous Type 035 mechanical breakdown incident that caused the deaths of seventy Chinese crew members in 2003. Less controversially, China’s colossal Qing-class submarine was built, in large part, to serve as a testbed for the type of AIP technology that was later used in the Yuan-class.

Seventeen Yuan-class submarines are currently in service, with up to twenty more scheduled to be laid down over the coming decades. The Chinese navy currently has no further plans for new AIP submarine classes. Rather, PLAN continues to make iterative improvements to the Yuan-class. The latest, upgraded Type-039B Yuan variant was first spotted in 2014 and will reportedly begin to enter service in 2022.