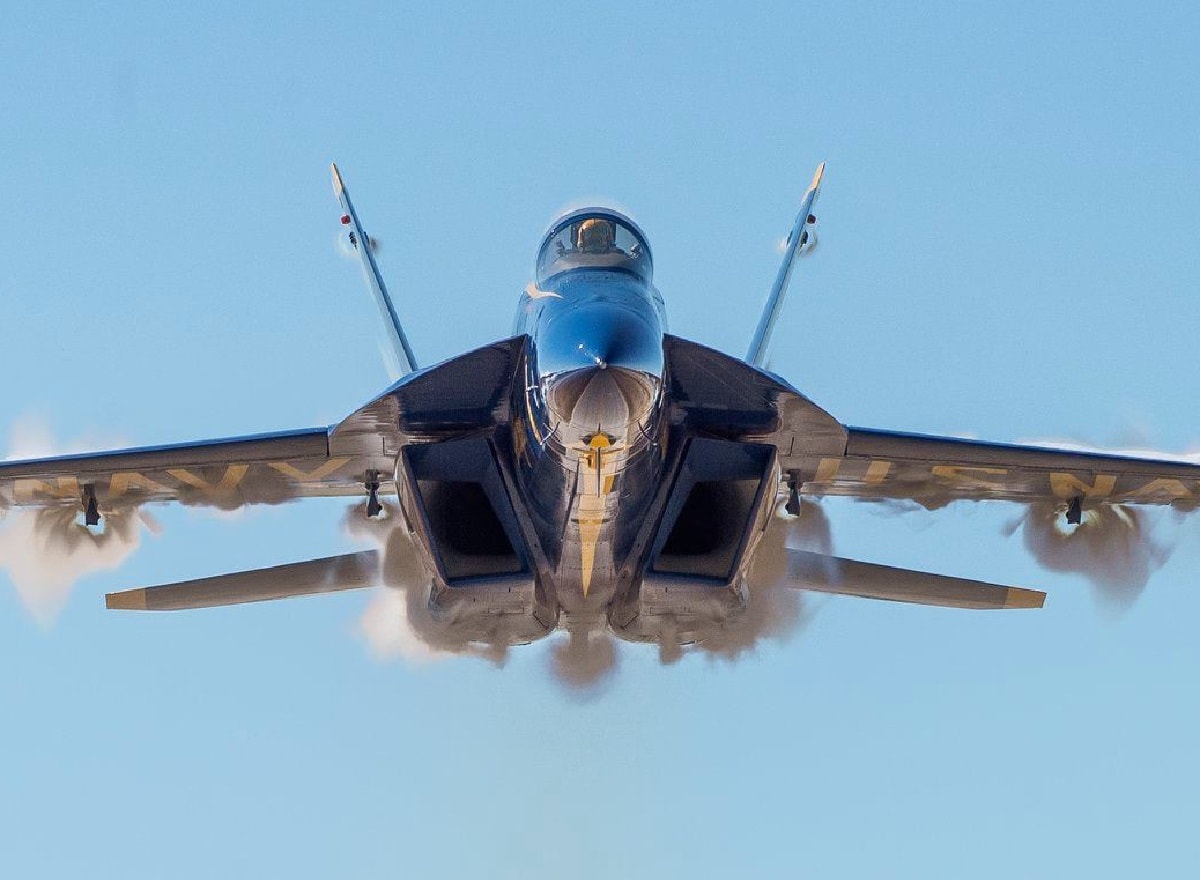 The U.S. Navy would like to take their F/A-18s offline, but Congress isn’t having it.

The future of the Navy’s venerable F/A-18 Super Hornet multi-role fighters is unclear. While Congress would like to see the Navy purchase more fourth-generation fighters, the Navy would like to get rid of its F/A-18s.

In comments given during the Sea Air Space 2021 conference, U.S. Navy Rear Admiral Andrew Loiselle explained why, saying that the Navy’s Super Hornets are a “30-year airframe at 10,000 hours. So that takes us out to about 2055. And there isn’t a lot of analysis out there that supports fourth-generation viability against any threat in that [2055] timeframe.”

There is a lack of consensus on how the Navy should spend their funding dollars, however.

“While the Navy’s justification for this decision is to invest in its next-generation aircraft, its Next Generation Air Dominance program has just begun defining aircraft requirements and developing concepts,” House Armed Services Committee member Rep. Vicky Hartzler (R-Mo.) wrote in an Op-Ed for the St. Louis Post-Dispatch. “These Super Hornets are a proven platform that will make up the vast majority of the strike fighter force for at least the next decade. Modernizing in this regard is a positive step. However, doing so without plans to replace the lost capability is why we need the Super Hornet.”

By slowly reducing its F/A-18 fighter fleet, Rear Adm. Loiselle and others within the Navy would like to free up precious budget for other projects, namely the new Columbia-class submarine and the Next Generation Air Dominance Fighter.

Regardless of what the future holds for the Navy’s Super Hornets, the Navy is already making progress on their Next Generation Air Dominance program, the F/A-18 replacement. However, rather than just a single airframe, NGAD is expected to be a family of systems integrating manned and unmanned airframes into teams.

That the Navy still flies Super Hornets is a testament to the airframe’s utility, especially when compared to new fighters. Previously the Navy had wanted to retire the Super Hornets as the F-35C came into service. However, integrating the stealth fighter into Navy operations proved more difficult than expected and allowed the Super Hornet to escape the ax. 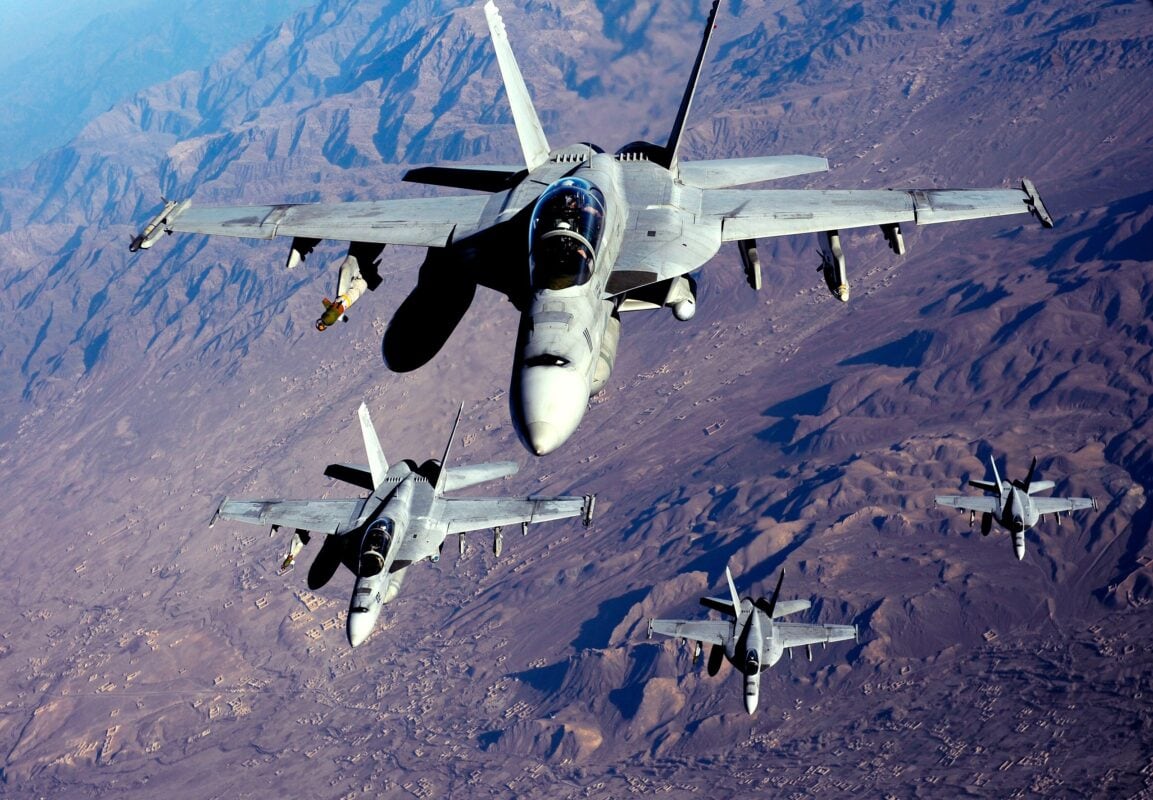 As an unstealthy fighter, the future utility and survivability of the F/A-18 is uncertain. Still, it is unlikely that the fighter will disappear completely anytime soon. And who knows — perhaps the 1990s-era fighter could fly into the 2050s.