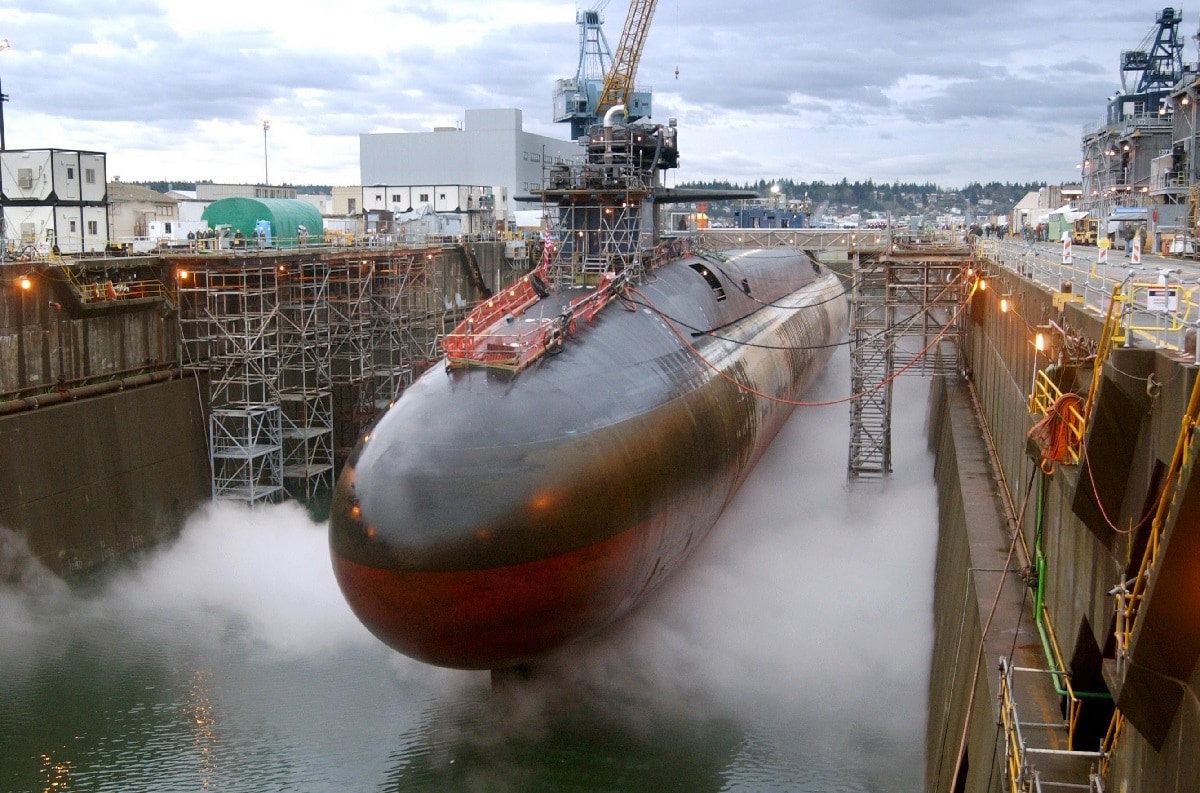 The United States Navy operates the world’s most capable submarine fleets. The U.S. Navy’s undersea fleet includes four separate classes of vessels including both attack submarines as well as ballistic missile submarines that are capable of carrying nuclear-armed ballistic missiles and which serve as the most survivable leg of the U.S. military’s nuclear triad. The U.S. Navy’s submarine fleet is also unique in that it is composed entirely of nuclear-powered undersea vessels.

Some of the Navy’s most valuable undersea assets, however, are its four ballistic missile submarines that have been configured to carry and launch a large number of Tomahawk cruise missiles. These four modified Ohio-class ballistic missile submarines not only provide the Navy with a conventional strike capability that is unparalleled among undersea vessels but is also versatile enough to serve as delivery platforms for U.S. special operations forces.

For decades, the United States’ sea-based nuclear deterrent has been provided by the U.S. Navy’s fleet of Ohio-class nuclear-powered ballistic missile submarines (SSBNs). Development of the Ohio-class SSBNs first began in 1974 as part of the Navy’s efforts to improve the capabilities of its undersea strategic deterrent fleet, and its development coincided with the Navy’s development of an improved, longer-range submarine-launched ballistic missile (SLBM) that would eventually come to be known as the Trident. The lead vessel of the class – the USS Ohio was commissioned in 1981, and since then Ohio-class SSBNs have formed the core of the United States’ undersea leg of its nuclear triad, representing its most survivable retaliatory nuclear strike capability. The Navy purchased a total of 18 Ohio-class SSBNs, and its fleet of Ohio-class vessels was completed in 1997 with the commissioning of the USS Louisiana.

The 1994 Nuclear Posture Review, however, determined that the United States needed only 14 of the 18 Ohio-class vessels in order to meet its strategic deterrent needs, a reduction that was consistent with overall SLBM reductions as part of the START II treaty signed with Russia. The Bush Administration’s 2002 Nuclear Posture Review maintained the commitment to an SSBN fleet of 14 vessels. Rather than simply decommissioning four Ohio-class SSBNs, however, the Bush administration’s amended FY2002 requested funding for the conversion of two of the vessels into non-strategic submarines, an idea that had gained traction in Congress and elsewhere in the aftermath of the 1994 Nuclear Posture Review. Congress subsequently increased funding to allow for the conversion of four Ohio-class SSBNs.

In 2002, the Navy awarded a contract to Electric Boat for the conversion of the four oldest Ohio-class SSBNs into conventionally armed cruise missile submarines (SSGNs). The USS Ohio began the conversion process in 2002 and was completed in 2006, and over the next several years was joined by the USS Michigan, USS Florida, and USS Georgia.

Conversion of the four Ohio-class vessels from SSBNs to SSGNs saw them trade their ability to launch nuclear-capable ballistic missiles in favor of the ability to carry and operate a large number of conventional cruise missiles. Each of the four Ohio-class SSGNs is capable of carrying up to 154 Tomahawk land-attack cruise missiles, which are loaded in seven-shot Multiple-All-Up-Round Canisters (MACs) in up to 22 missile tubes. These missiles tubes will also support future munitions and payloads including new types of missiles, unmanned aerial vehicles, and unmanned undersea vehicles. The 154-missile payload on each of the four Ohio-class SSGNs collectively represents more than half of the Navy’s submarine fleet vertical launch payload capacity. 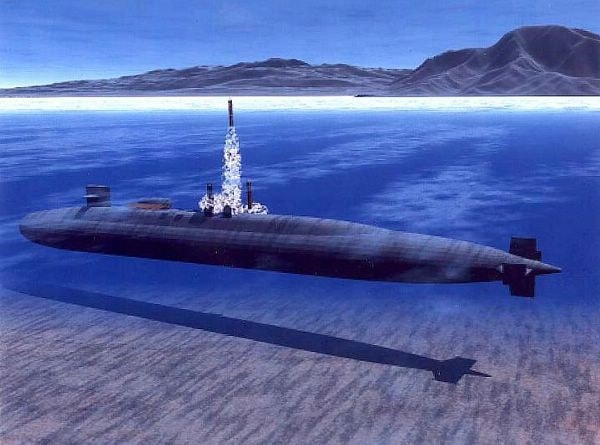 In addition to serving as stealthy platforms for the delivery of land-attack cruise missiles, the four Ohio-class SSGNs also serve as effective delivery mechanisms for U.S. special operations forces. Each Ohio-class SSGN can accommodate as many as 66 Navy SEALs, with extra berthing having been installed in the vessels’ missile compartments to make room for the extra personnel while the forward most missile tubes have been permanently converted into lock-out chambers that allow for the insertion and retrieval of the special operations troops. This conversion is part of the Advanced SEAL delivery system (ASDS) installed on the Ohio-class SSGNs by Northrup Grumman, and also includes multiple sonars, GPS/inertial navigations systems, communications, and electronic support measures (ESM).

In this article:Military, Navy, Ohio-class, Ohio-class SSGN, SSGN, US Navy