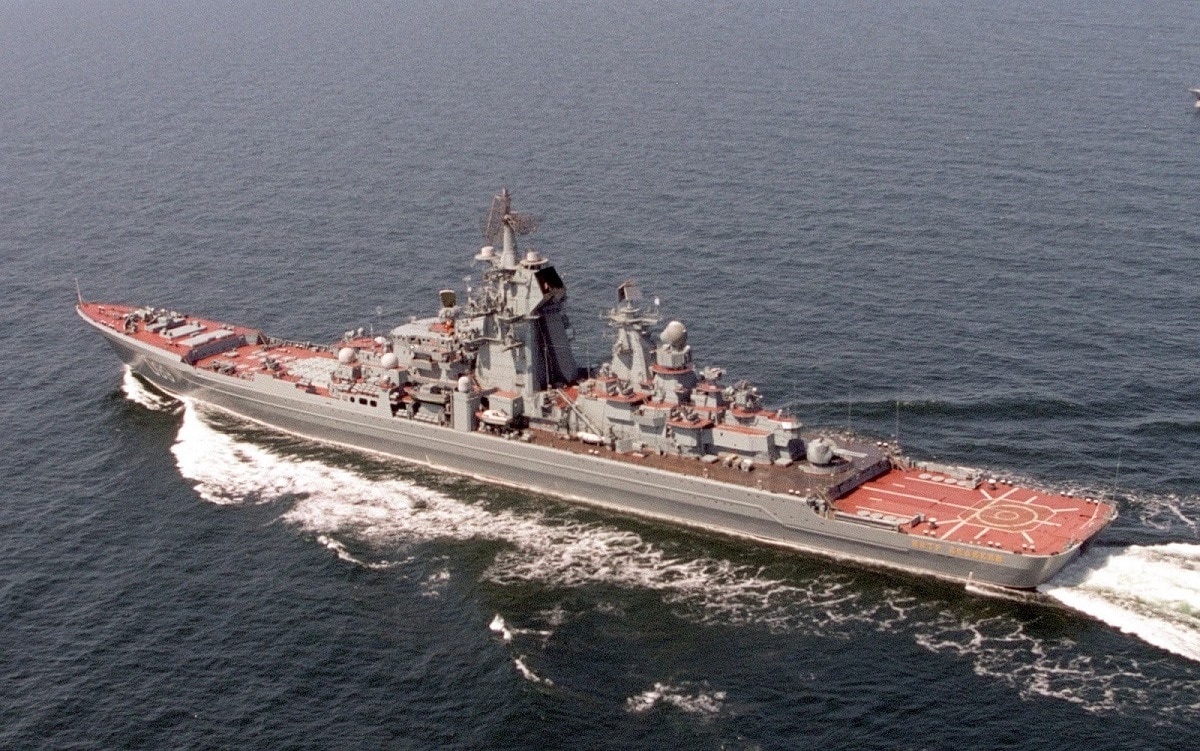 The Russian Navy is planning a raft of modernized submarine and surface vessel procurements throughout the month of August.

A source in Russia’s shipbuilding industry told TASS state news that the state-affiliated United Shipbuilding Corporation will lay down six vessels from August 9-10. “As of now, there is no exact date but there are plans to lay down two Project 955A Borei-A-class strategic nuclear-powered missile-carrying underwater cruisers, two Project 20380 corvettes and two Project 636.3 submarines,” they said.

The source added that these vessels were previously planned to be unveiled on the eve of Russia’s Victory Day celebration on May 9, though they did not elaborate on the reason behind this three-month delay. Also in August, the Severnaya Verf Shipyard in St. Petersburg will deliver the modernized logistics ship Vsevolod Bobrov, belonging to the Elbrus class, to the Russian Navy.

The two Borei-A submarines, Dmitry Donskoy and Knyaz Potemkin, will be laid down at the Sevmash Shipyard in Russia’s northwest. Borei-A, also known as Project 955A, is a class of modernized nuclear ballistic missile submarines (SSBN’s) that is scheduled to replace Russia’s aging Soviet inheritance of Delta and Typhoon strategic submarines.

Borei-A is a major revision of the original Borei class, conceived in the mid 1990’s. Of the ten planned Borei and Borei-A vessels, four were commissioned. With the imminent addition of Dmitry Donskoy and  Knyaz Potemkin, six more have been laid down and are scheduled to enter service through 2027.

The upgraded Kilo-class, or Project 636.3, Mozhaysk and Yakutsk submarines will be laid down at the Admiralty Shipyards in Saint Petersburg. The Kilo-class is a line of diesel-electric attack submarines, designed to target western submarines and surface ships in shallow waters.  The 636.6 revision offers an enhanced inertial navigation system and expanded armament configuration.

There are approximately one dozen original Kilo (Project 877) submarines currently serving in the Russian Navy, split mostly between the Northern and Pacific Fleets. Eight Project 636.3 improved Kilo submarines have been commissioned since the mid-2010s, six of which have gone to the Black Sea Fleet. The Kilo-class was slated to be replaced by the upcoming Lada attack submarines, but those plans are seemingly being impeded by a lack of progress on the Lada vessels’ complex air-independent propulsion (AIP) system. It was reported earlier that the first three Lada vessels—Sankt Peterburg, Kronstadt, and Velikiye Luki—will have standard diesel-electric engines. 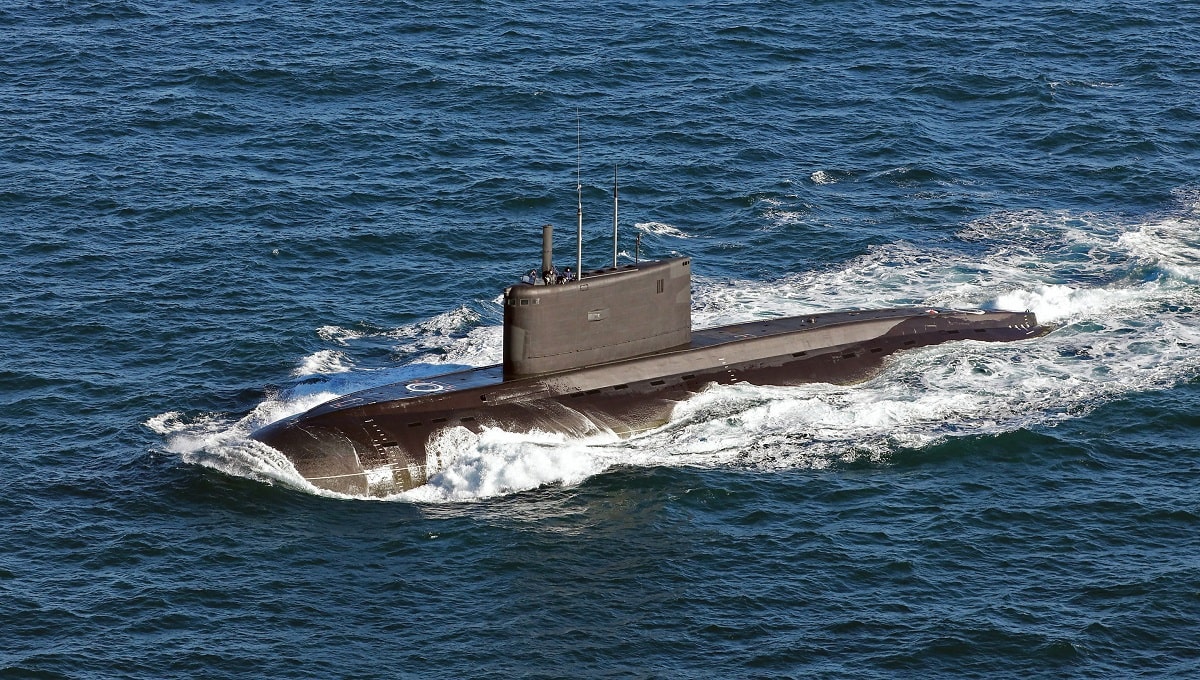 Grozny and Buiniy will be laid down at the Amur Shipbuilding Plant, but TASS’ source appears to have misspoken somewhat regarding the new corvettes. Grozny does indeed belong to the Project 20380, or Steregushchiy class. However, Buiniy is the third model in the new line of Project 20385, or Gremyashchiy-class, guided missile corvettes. The Gremyashchiy class is a larger and heavier successor to the Steregushchiy class, bringing a revamped weapons suite and other iterative updates.